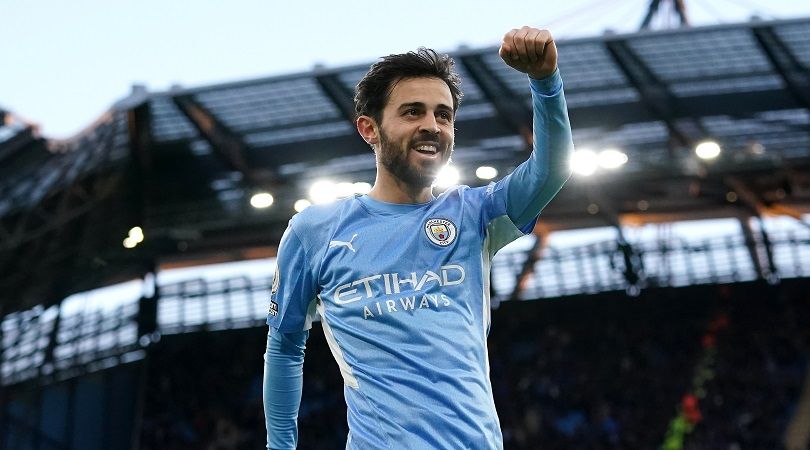 Manchester City midfielder Bernardo Silva is a transfer target for Barcelona, ​​according to reports.

The La Liga giants have had a busy summer, with matches for Robert Lewandowski, Raphinha, Jules Kounde, Andreas Christensen and Franck Kessie.

Despite their well-documented financial problems, Barcelona (opens in new tab) have spent over £130m on new purchases to date.

They have raised very little money through player sales as things stand, although the Blaugrana have agreed to sell Frenkie de Jong to Manchester United (opens in new tab) for £63 million.

That deal has been postponed due to De Jong’s wish to stay at the Camp Nou, but that didn’t stop Barcelona from splashing in the money.

And their business for the summer may not be over yet, with Silva the newest player on their radar.

The city (opens in new tab) The star came close to leaving the Etihad Stadium last summer, before enjoying a fantastic season with Pep Guardiola.

But despite his significant contributions last season, Silva is still linked with a departure from the Premier League champions.

And after the Daily Mail (opens in new tab) reported that Xavi Hernandez wants to sign the Portugal international, club president Joan Laporta refused to rule out an attack.

“First we have to register the players we have signed so far. And then we see what can happen if the coach asks for more players.”

“It’s been a long summer. [The market] ends on August 31 (actually September 1).

“We have to register the new acquisitions and hopefully we can do that before August 13. Then we’ll see what happens. There could be another entry.”