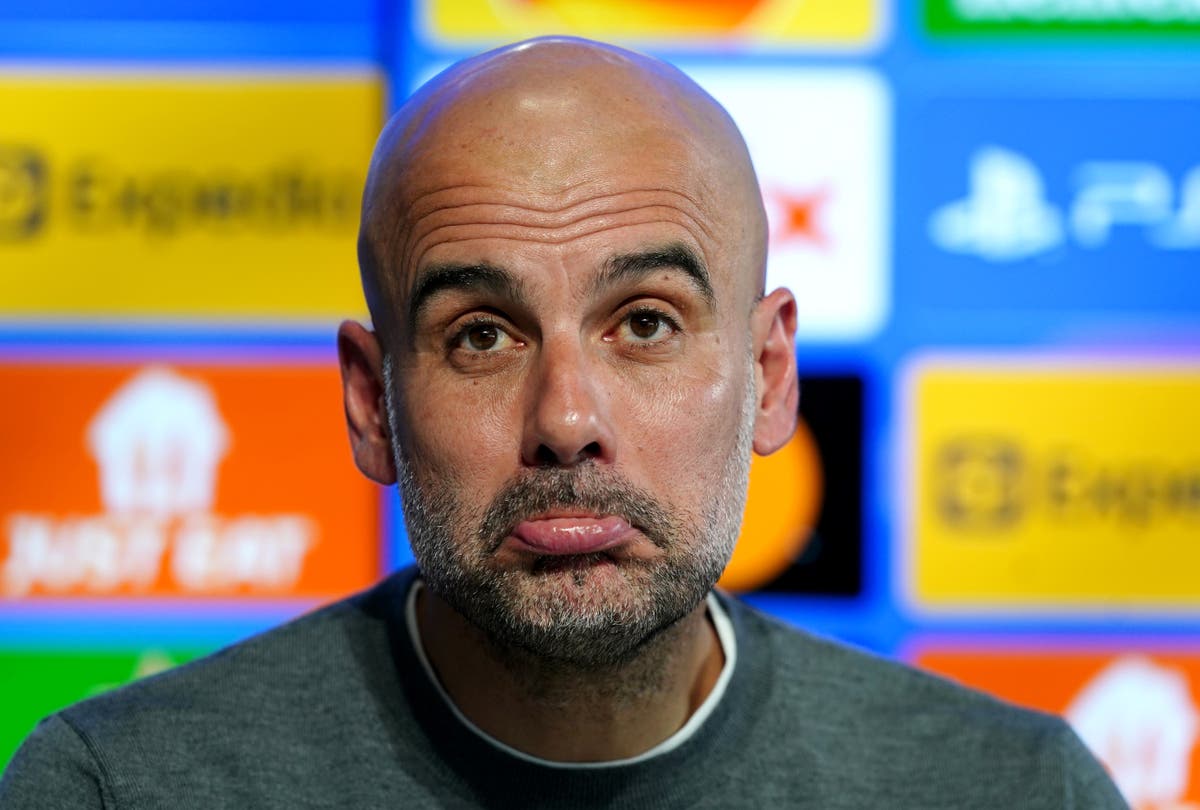 Manchester City are nearing another Premier League title, but Pep Guardiola will need to patch up his backline to cross the line.

City are three points clear of Liverpool and have a better goal difference with two games to go, but travel to West Ham and face Aston Villa with some defensive problems.

Guardiola said “it doesn’t look good” in that part of the pitch, and here the PA news agency looks at the injury problems the City boss is facing.

The England defender was rushed back from an ankle injury to play in the Champions League semi-final at Real Madrid, but the problem worsened and limped shortly after half-time.

Guardiola has eliminated Walker for the remainder of the season, deploying the versatile Joaoo Cancelo as right-back, with Oleksandr Zinchenko in place on the left.

He stumbled early in the first leg against Real Madrid after a recurrence of thigh problems.

The England centre-back was substituted in last week’s game against Brighton and will miss the rest of the season.

Last season’s Football Writers’ Association Footballer of the Year, who once again impressed for City, was picked up at halftime of Sunday’s 5-0 win against Newcastle.

Guardiola confirmed the hamstring injury would rule him out for the rest of the season. Fernandinho replaced him as center back for the Wolves game.

City’s troubles continued against Wolves on Wednesday, when the Spain international was replaced by Nathan Ake in the 61st minute after being knocked on the knee.

Guardiola is waiting to see how he progresses ahead of the trip to West Ham.

The defensive midfielder who became a makeshift centre-back is another doubt for City’s absent backline.

Riyad Mahrez came on for veteran Fernandinho with 13 minutes left at Wolves, with Guardiola revealing that “it will be difficult” for the Brazilian to play on Sunday due to “some muscle problems”.