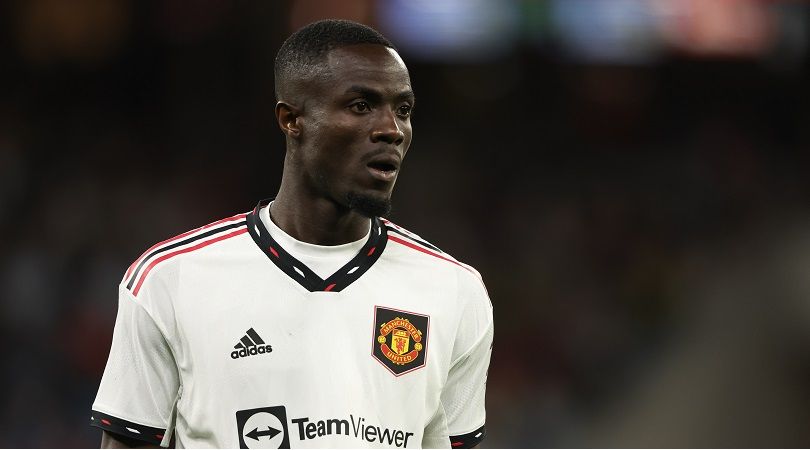 Manchester United have made six defenders available for the transfer, because Erik ten Hag wants to shake up his team.

The Red Devils have made three purchases so far this summer, with Lisandro Martinez, Christian Eriksen and Tyrell Malacia.

A handful of senior players left at the end of June when their contracts expired, including Paul Pogba, Juan Mata, Jesse Lingard and Nemanja Matic.

But Ten Hag is still not completely satisfied with his selection and he wants to shift some of the deadwood before the transfer window closes on September 1.

As many as six defenders are on the line in the coming weeks, according to the Daily Mail (opens in new tab).

Telles will be redundant following the takeover of Malacia, who will challenge Luke Shaw for the left-back berth.

The arrival of Martinez has pushed Bailly further down the pecking order, as the Ivorian’s injury record counts against him.

The same can be said of Jones, who has made just six Premier League appearances in the last three campaigns.

Tuanzebe is now 24 years old and on loan to Aston Villa (opens in new tab) three times since he made his debut for United.

Laird has yet to make his league debut for the Red Devils and could be sold before he gets the chance.

Seville (opens in new tab) are looking for a deal for Telles and Laird is likely to move to Watford, although he may not leave United permanently.