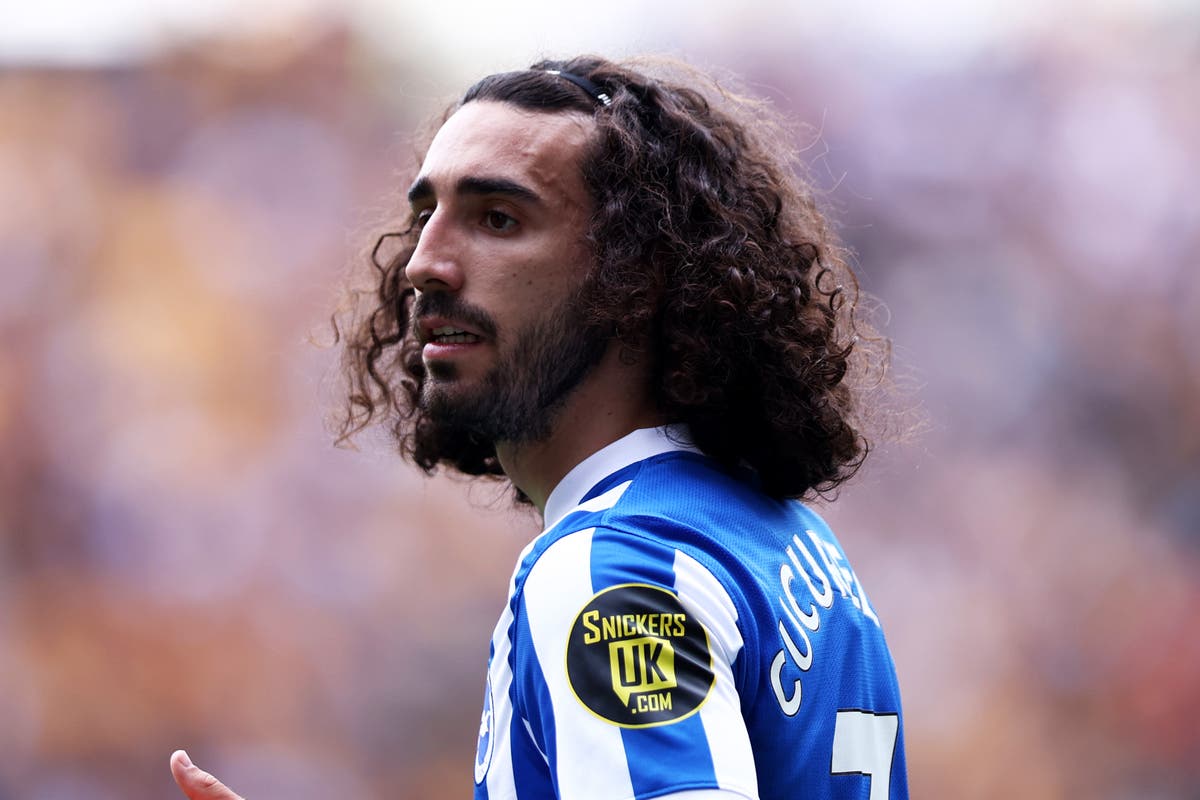 The fullback had been a target for Manchester City, although the Premier League champions refused to meet Brighton’s asking price, opening the door for Thomas Tuchel’s side.

This summer has been a frustrating one for Tuchel and Chelsea co-owner Todd Boehly, with a number of chases for further defensive recruits failing.

However, Cucurella follows Kalidou Kouliably through the door at Stamford Bridge as Tuchel tries to strengthen a backline weakened by the departures of Andreas Christensen and Antonio Rudiger.

On signing for Chelsea, Cucurella said: “I am very happy. It’s a great opportunity for me to join one of the best clubs in the world and I’m going to work hard to be happy here and help the team.”

Able to operate centrally and provide Ben Chilwell with competition, Cucurella was of interest to Chelsea even during his loan spell at Barcelona’s Getafe.

In 2020, the Spain international left the Camp Nou on a permanent basis to rejoin his loan, before moving to Brighton a year later.

After a successful first season in the Premier League, Chelsea have now paid a fee of around £55 million, plus a further £7 million in extra bonuses to take him to south-west London.

Cucurella’s arrival marks the third signing this week following the £15m addition (rising to £20m) of England U19 international Carney Chukwuemeka and the £12m arrival of Gabriel Slonina.