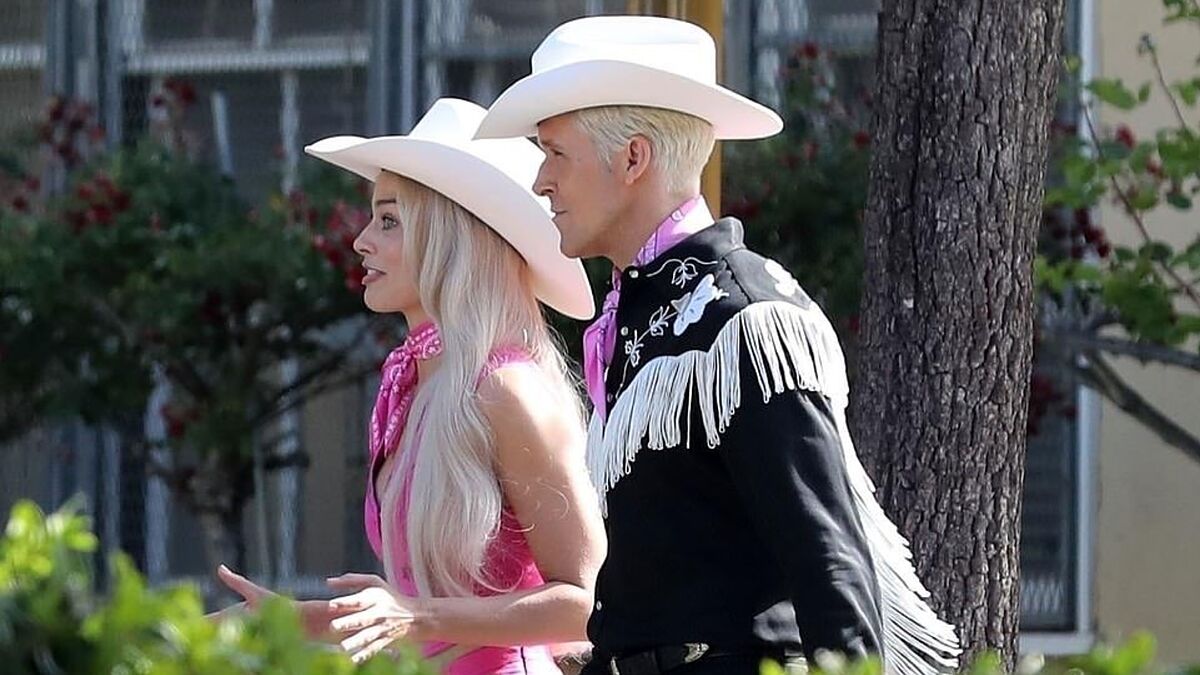 Wlook again Margot Robbie as the iconic doll and Ryan Gosling as cowboy Ken in a new set of shots from the upcoming Barbie movie. released thanks to Margot Robbie’s fans on Twitter.

Over the years, Mattel’s toy line has featured Barbie and Ken with a number of cowboy outfits, and it looks like the movie will get a lot from this resource. Over the course of the Barbie movie, Ken and Barbie will no doubt switch clothes several times.

Hopefully we get to see something along the lines of the fantastic montage of Toy Story 3in which Ryan Gosling tries a variety of increasingly outrageous outfits.

Barbie director Greta Gerwig and star Margot Robbie can be seen as they work together and clearly enjoy additional photos taken on set.

What is the movie “Barbie” about?

The Barbie The film’s plot is currently unknown, but rumor has it Margot Robbie will play a version of Barbie who no longer feels like she belongs.

Robbie teased that the project will be different from what viewers would expect, so we can safely assume that things will get meta, regardless of the plot.

“We like things that feel a little left of center,” said the actress. “Something like Barbie, where the IP, the name itself, people have an instant idea of, ‘Oh, Margot plays Barbie, I know what that is’, but our goal is to be like, ‘Whatever you think, we ‘going to give you something completely different – the thing you didn’t know you wanted.'”

“Can we really honor the IP and the fan base and surprise people too?” she continued. “Because if we can do all that and provoke a thoughtful conversation, then we’re really shooting all cylinders.”