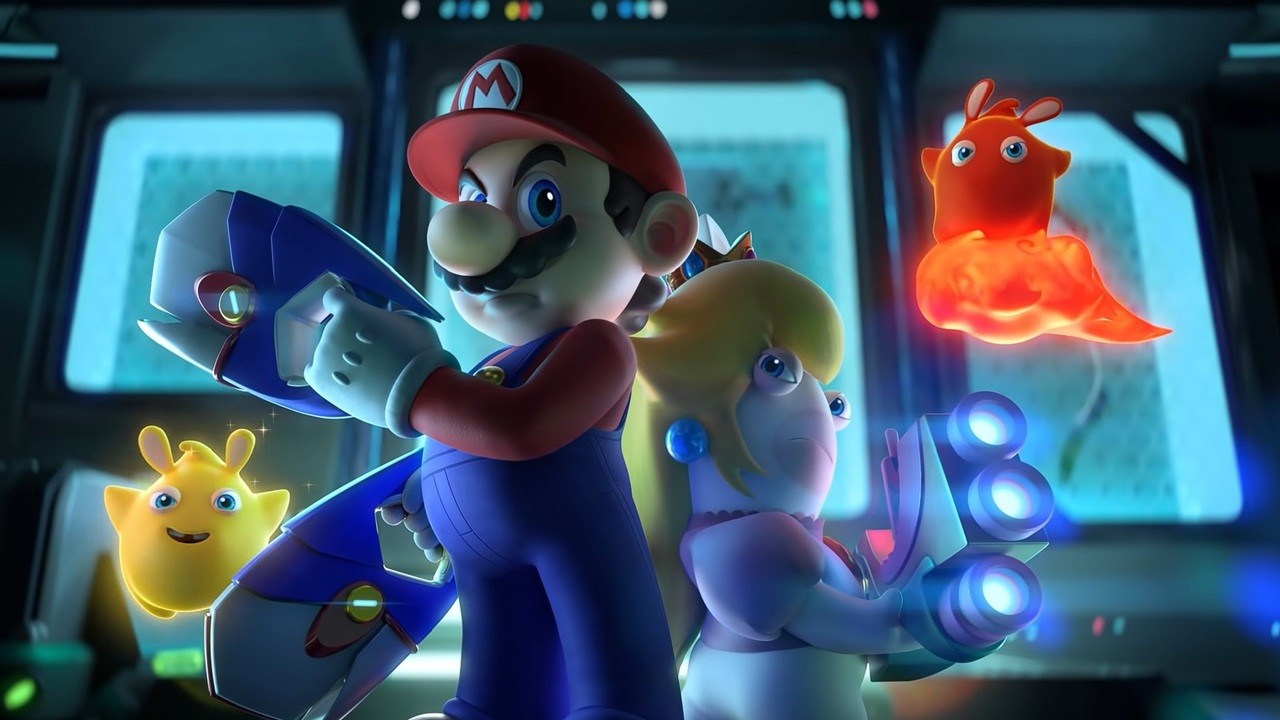 October looks like a pretty stacked month for Switch owners if last week’s Nintendo Direct Mini has anything to offer. During the Partner Showcase, we received a confirmed release date for Mario + Rabbids Sparks of Hope and confirmation that the PlayStation 4 classic NieR: Automata would be getting a port called NieR: Automata The End of YoRHa Edition.

Launching on October 20 and October 6 respectively, these dates may seem a long way off, but the fall season of games is coming. And we already know roughly how much space both releases will take up.

Starting with Ubisoft’s unexpected sequel to the Mario strategy shooter, Sparks of Hope’s Gold Edition will reportedly be around 7.1GB space on your Switch (or Micro SD card). The original – Mario + Rabbids Kingdom Battle – is minuscule in comparison, at around 2.3GB. Even the Donkey Kong Adventure DLC only adds 1.5GB to the original size. We can therefore expect a solid campaign from a game that already looks beautiful!

NieR: Vending machines, on the other hand, come in around 10.9GB† That’s slightly smaller than the much larger Dragon Quest XI – another Square Enix Switch port – which comes in at around 13.5GB. Yoko Taro and PlatinumGames’ PS4 action-RPG aims to run at 30fps both docked and undocked on the Nintendo console.

Compared to Platinum’s other Switch releases, NieR: Automata is slightly larger than both Bayonetta and Astral Chain, which are around 8.5GB and 9.6GB respectively. However, Bayonetta 2 is a bit bigger, measuring around 12.4 GB.

Keep in mind that these file sizes may change closer to the release, but this should give you a good idea of ​​how much space you’d like to make in time for the two releases.

Are you going to download these games or pick up the physical releases? Let us know in the comments†