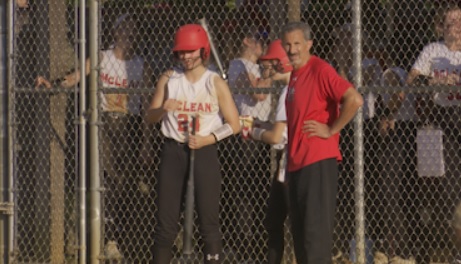 With the win, McLean hit their ticket to the VHSL Class 6 state tournament next week.

Langley was able to take the first run of the game on a solo homerun by Reese Torres in the top of the first inning. From then on it was all McLean.

The Highlanders scored two runs in the second inning on two RBI doubles by junior Taylor Staats and senior Piper Tedrow. From then on, they never gave back the lead.

McLean will play Madison of Washington-Liberty in the 6D Region Final later this week.