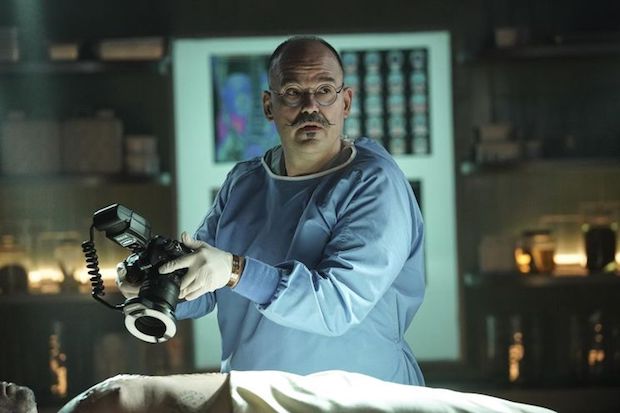 Both castings – which are of the recurring variety – were first reported by Deadline.

Rodriguez was one of the two actors who left CSI: Vegas after Season 1. Franchise Jorja Fox announced last January that she would not be returning for Season 2. In a message to fans on social media, the actress revealed that her decision to quit before Season 2 was directly related to the previously announced departure of the longtime protagonist William Petersen (whose initial commitment did not extend beyond season 1).