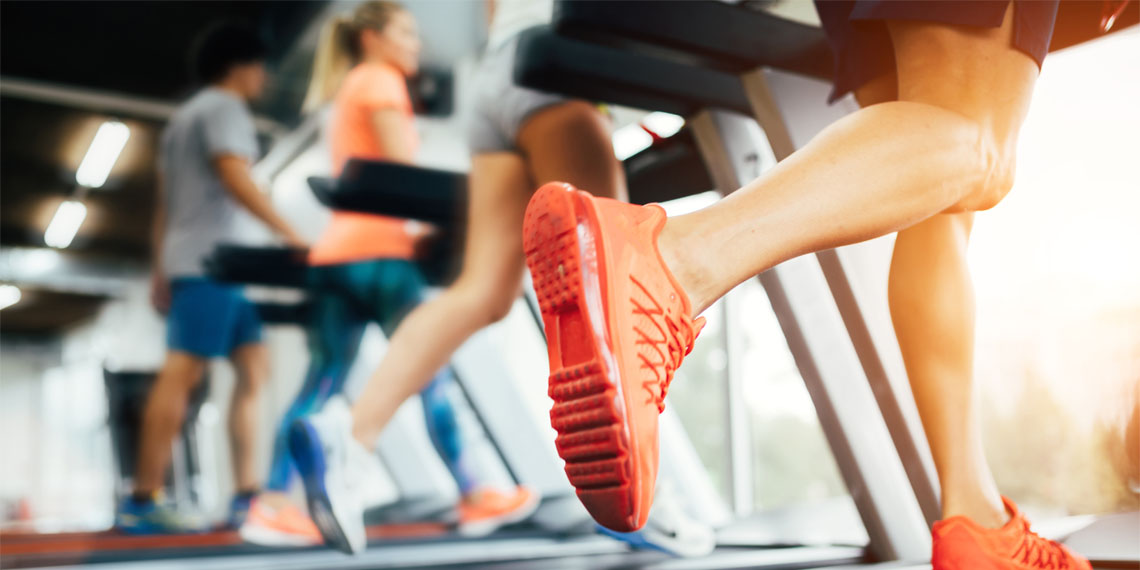 Is exercise really that important for the mental health of the individual? A new study published in JAMA Psychiatry suggests that exercise is linked to lower levels of depression, even for people who exercise less than recommended by health professionals.

Depression is a common and often debilitating mental illness that can lead to myriad negative consequences, including isolation and even suicide. There are many factors that can influence the development of depression. In addition, there are many different interventions that have been found to be effective in treating or preventing depression. There has been research in the past that suggests that physical activity can be a preventative measure for depressive symptoms.

Matthew Pearce and colleagues conducted a meta-analysis to study the link between exercise and depression. The samples used were adults who reported some element of physical activity and risk factors for depression. Studies were drawn from multiple online sources. Data was taken from the studies, including volume of physical activity, cases of depression, number of participants, and follow-up.

This relationship is believed to be due to a few different mechanisms, including inflammatory responses to activity and long-term changes in the brain. In addition, it has been suggested that it may be related to self-esteem and body image, which may aid in social interactions and coping skills.

Despite the advantages of this study, it also has its limitations. While meta-analysis is a great way to collect a large amount of data from different sources, the measures for many of the studies were slightly different, including the type or level of physical activity and time for follow-up. As a result, the research lacks some consistency. In addition, this study could not rule out that depression affects physical activity, rather than the other way around.

Nevertheless, the findings indicate that there is an important link between physical activity and reduced depression.

“This meta-analysis found an association between physical activity and incident depression,” the authors concluded. “This suggests that substantial mental health benefits can be achieved at physical activity levels even below public health recommendations, with additional benefit towards meeting the minimum recommended target, but limited additional benefit beyond that. Assuming causality, 1 had in 9 cases of depression could be prevented if everyone in the population were active at current health recommendations.”