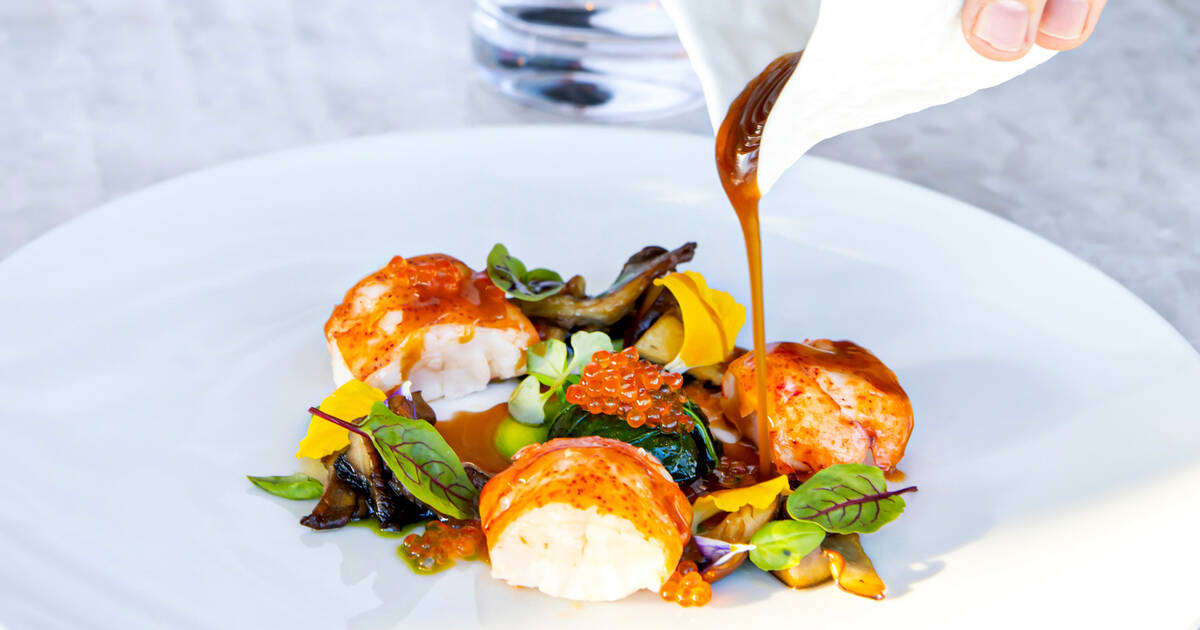 It’s been a long time: Despite Toronto not being part of the Michelin Guide that skillfully identifies some of the best restaurants in the world for years, their inspectors have now come to our city and are ready to hand out stars.

A few months ago, it was finally announced that restaurants in Toronto would receive their first-ever Michelin stars. Toronto is actually the first city in Canada to become a Michelin Guide destination and the sixth in North America, with Vancouver second last month.

The only other Michelin destinations in North America are all in the states: New York City, Washington DC, Chicago, California and Miami/Orlando/Tampa.

Now, Michelin has announced that there will be a reveal of which restaurants will receive the honor at Evergreen Brick Works next month.

Up for grabs is the opportunity for Toronto restaurants to earn Michelin stars, Bib Gourmands, or other Michelin accolades.

Restaurants can earn one, two or three Michelin stars, which identify restaurants that “serve exceptional dishes, rich in flavor and imbued with the personality of a talented chef”. Bib Gourmands are awarded for good quality food at a good price, and there is also a Green Star that restaurants can receive for their commitment to sustainable gastronomy.

“This is a very special moment – ​​the first unveiling of the Michelin Guide selection in Canada,” said Gwendal Poullennec, International Director of Michelin Guides.

“We’re ready to unveil the best and brightest establishments in Toronto – a diverse city filled with fine dining. Our inspectors have found several elite restaurants and are eager to honor the chefs and their teams.”

There are now Guides for 39 countries around the world, with the history of the Michelin Guide going back to the turn of the century.

The first roster for the Toronto Michelin Guide will be unveiled at Brick Works on September 13 at 6:30 p.m., with chefs learning in real time whether their teams have earned stars.