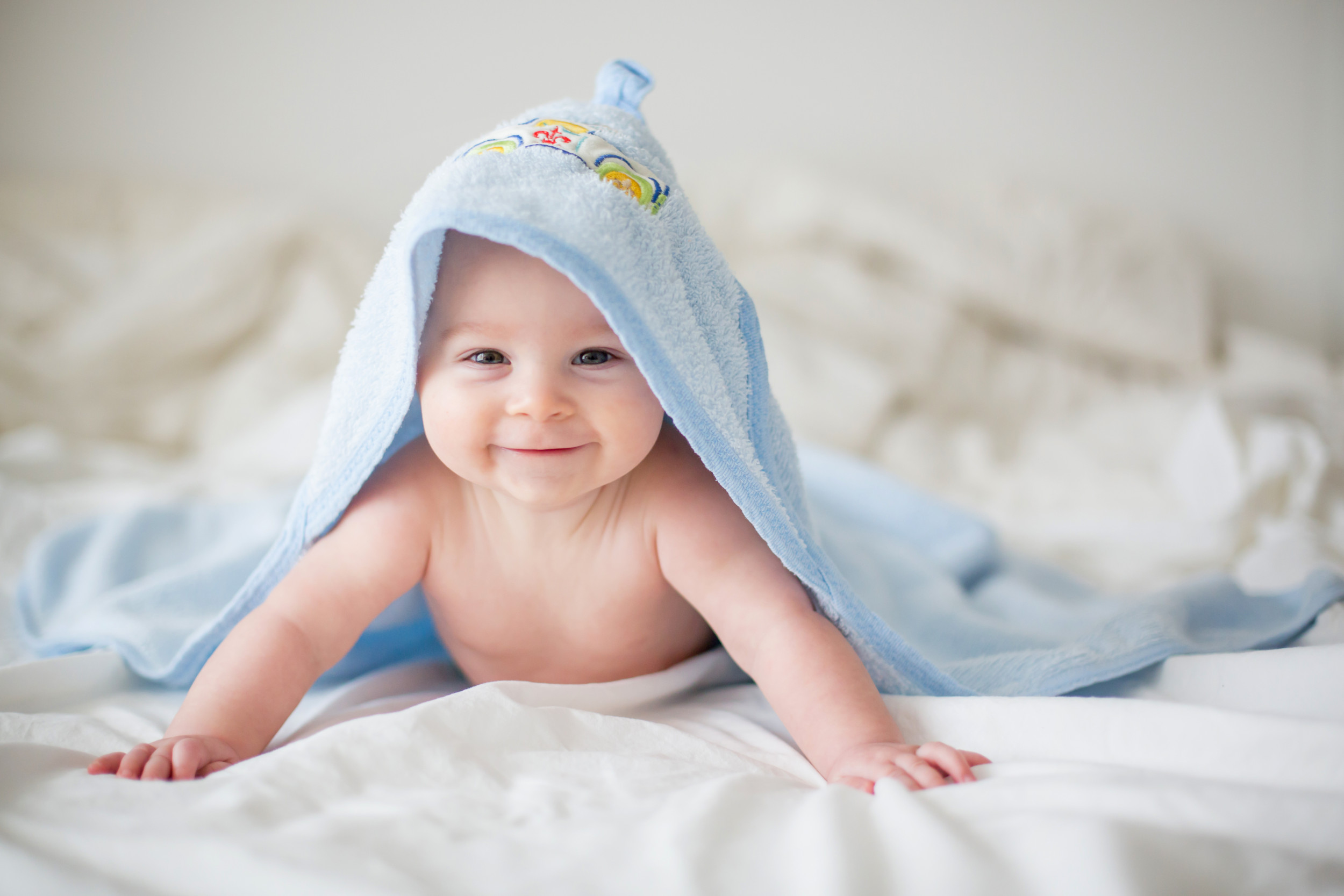 DIY videos have dominated the internet for decades. And while the social media platforms used to share this kind of content have changed over the years, it’s clear that money-saving life hacks aren’t going away anytime soon.

In a recent TikTok viral, a user named adri_coral shared a short video showing her turning a simple bath towel into a beautiful hooded towel for her baby.

In the video, adri_coral used a brown bath towel that she claimed was only worth $4.

By cutting the fabric and sewing it together, the mother managed to put together an after-bath garment for her child to wear. She even provided the finished product with a pair of cute bear ears with a cloth cut from the same towel.

The video drew a torrent of support and congratulations from fellow users.

“This is so cute! I think I’m going to make this for my daughter and nephew,” one user wrote.

Several TikTok users expressed surprise at how much cheaper the homemade hooded baby towel was compared to store-bought products. “This is such a good idea! [Why] are baby hooded towels so expensive. [It’s] cheaper to just use a regular towel lol,” one commenter shared.

In comparison, most hooded baby bath towels cost between $8 and $25 at major retailers. Even considering the cheapest option, adri_coral’s method of frugal parents can save at least $4.

Another user went so far as to suggest that the OP (original poster) should start a business selling these cheaper alternatives: “You should definitely start selling these, much better than the [actual] baby towels sold in stores.”

The OP also seemed open to the idea, responding briefly, “I want to do it.”

According to Statista, the US is the most expensive country for childbirth, with data showing that the average hospitalization for a standard delivery was $11,200 in 2017.

As of 2022, the baby clothing industry is already worth more than $41 billion, with Statista reporting that it is expected to grow at an annual rate of 3.24%.

Considering the cost of childbirth and the high rates of inflation affecting prices for common everyday items that parents must buy in the early years of a child’s life, it’s not surprising that some become intrigued by cost-saving life hacks.

In the video, she shows that by using a sandwich bag, placing her phone horizontally in it and attaching it to the back of her car seat, she was able to make a DIY TV screen for her kids.