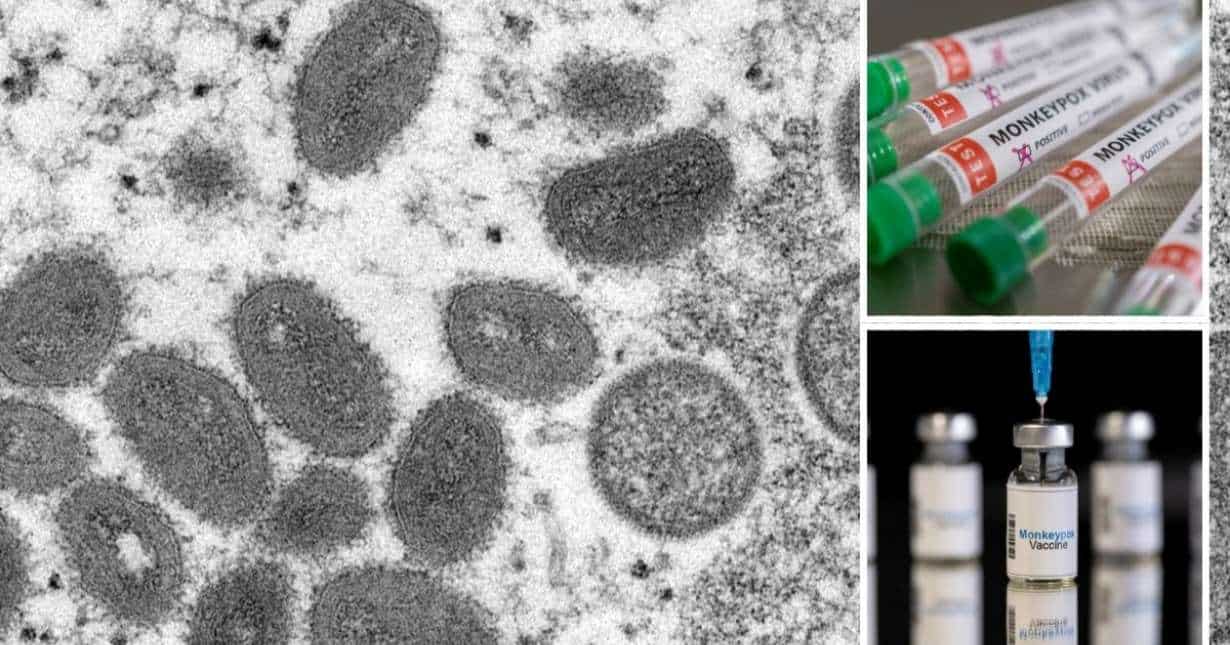 According to a statement released on May 20, the WHO said the recent outbreaks reported in the US, UK, Australia and several European countries are atypical because they occur in non-endemic countries.