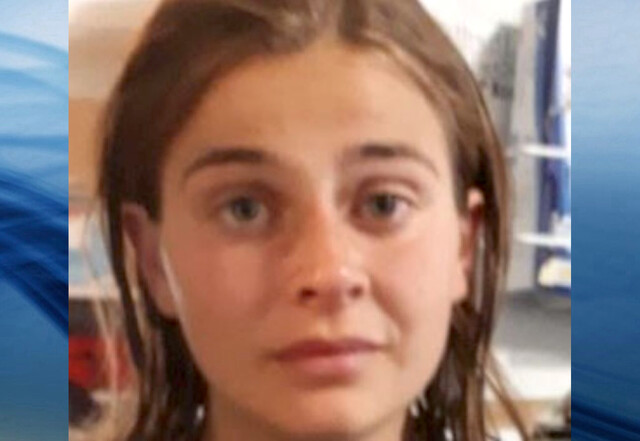 Kamloops Mounties need help finding a woman who has been missing for over a week.

Karissa Wilson, 25, was last seen on April 24 in downtown Kamloops, police said. She is known to frequent the Penticton area and researchers believe she could be in the South Okanagan.

Wilson is described as a white woman who is six feet tall and weighs 125 pounds. She has brown shoulder length hair and blue eyes.