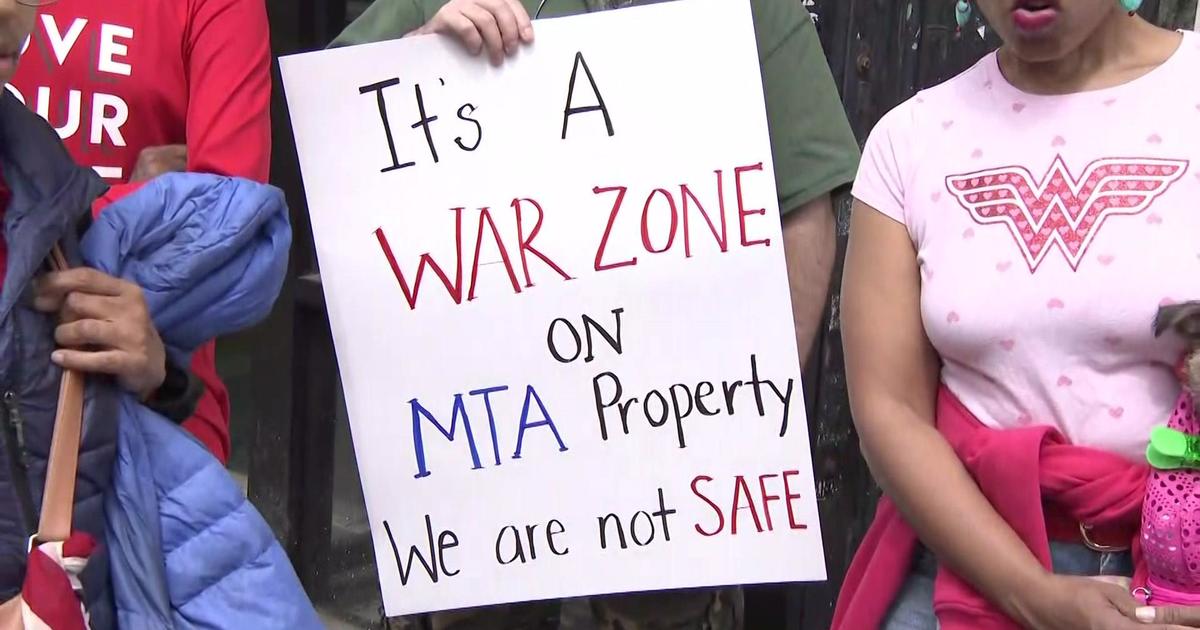 The rally was held outside Church Avenue station in Kensington.

Workers say increased homelessness and violence in the system puts them at risk, and they say when workers aren’t safe, riders aren’t safe.

CBS2 has contacted MTA officials for comment, but has not heard back.

The CBSNewYork team is a group of experienced journalists who bring you the content on CBSNewYork.com.