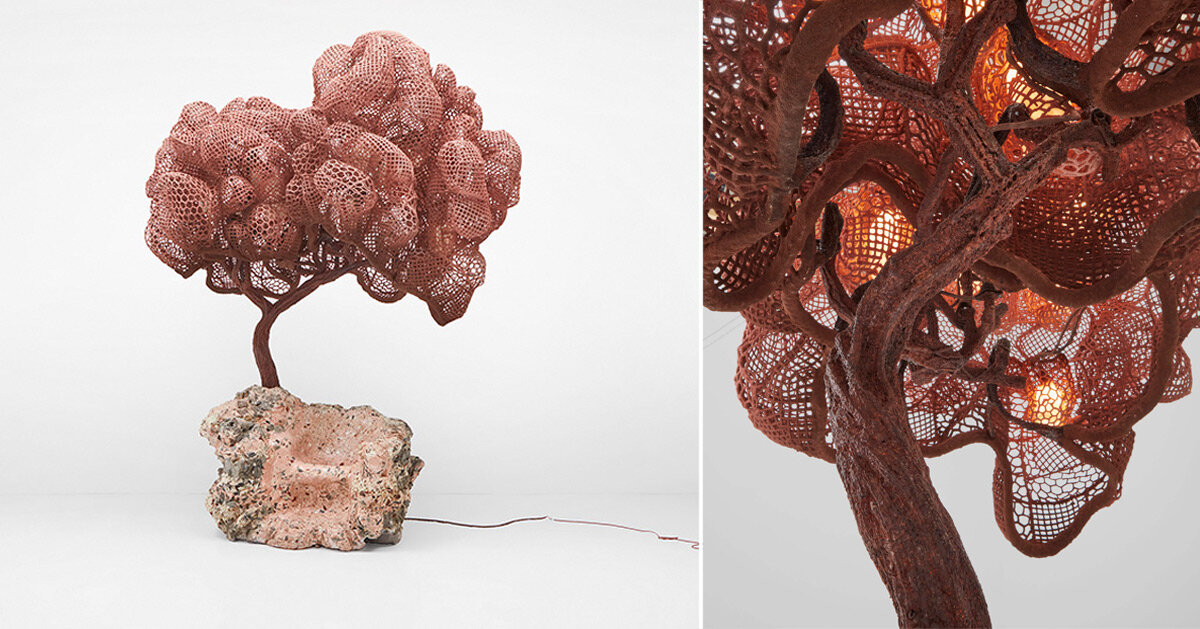 In honor of his Los Angeles debut, Carpenters Workshop Gallery opens with a solo exhibition of Nacho Carbonell’s new work. The Spanish artist shows a new collection of work in which memories are materialized as nostalgic relics of the past, exploring the connection between senses and memory. This will run from June 25 to September 9, 2022 and is Carbonell .’s first exhibition in the United States and it features tables and cabinets textured like the scorched earth of the Mediterranean, as well as light sculptures in the form of winding trees.

Linked to the artist’s exhibition, an exclusive video about the galleries website features Nacho Carbonell speaking about his influences, his youth and his new body of work. The short film weaves together the artist’s memories through images of both his childhood home in Spain and his current studio in the Netherlands.

Nacho Carbonell spent his formative years in Valencia with his family, close to the ocean and a mountain. His memories of the natural environment of Spain followed him when he moved to Eindhoven in 2004. This most recent collection, which de artist first American exhibition, was inspired by those memories.

“I feel like this time, in this collection, I was more aware of trying to reflect my roots – where I come from.” Carbonell shares in the exclusive video shared by Carpenters Workshop Gallery (see more here† ‘I build from memory and that’s kind of the starting point. It’s like when you paint and you can paint hyper-realistic, or you just get inspired, and then you do your own reinterpretation. That’s what I try to do with my work.’ 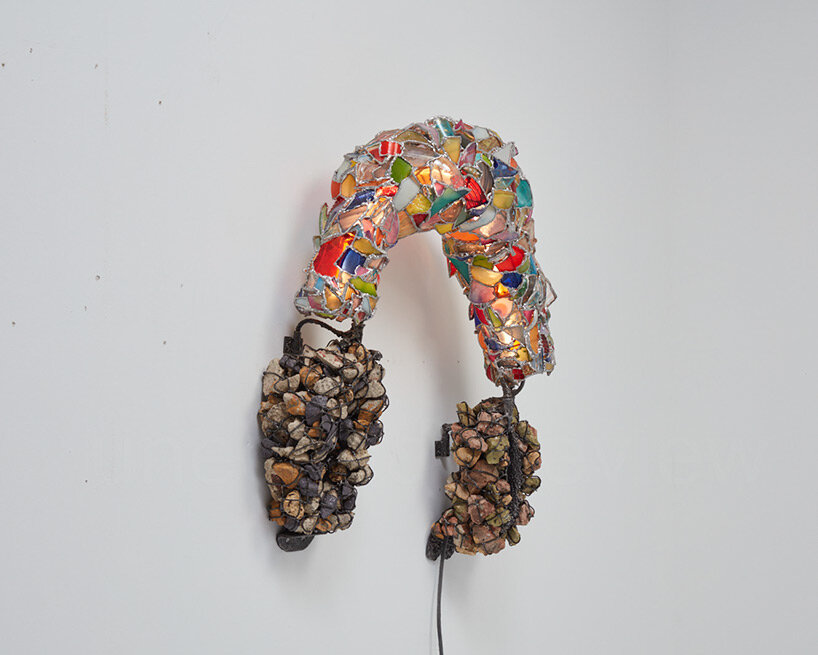 For his latest exhibition at Carpenters Workshop Gallery Los Angeles, Nacho Carbonell attempts to capture the roughness of the Mediterranean where he grew up. This is achieved by playing with different textures and materials – netting, sand and wood interspersed with man-made elements such as metal, glass and concrete. Motivated by the idea that memories serve as fossils of the past, Carbonell’s work also references various historical figures such as the late Austrian sculptor Franz West and the 20th-century Spanish artist Antoni Tàpies, whose unusual methods of creating art had a lasting influence.

Through the artist’s experiments with industrial and recycled materials, each artwork conveys a sense of adaptation to a harsh environment. Every tangible object in Carbonell’s work begs to be thoroughly examined, bringing the viewer in close contact with the forces of nature. More specifically, the Spanish artist is fascinated by the ability of plants to colonize their environment, however hostile. In this context, he formed a series of tree-like sculptures that interact with each other as if they were a single living being.

‘I learned that if you build something, nature can take over. Here, in this context, I learned it. But this is not unique in the world, it happens everywhere. So I just take [the natural elements] and I own them because they are part of me (…). I feel entitled to say, “Because we’ve grown together, I can use you in my work to create this story for others, to let them know you exist here.” 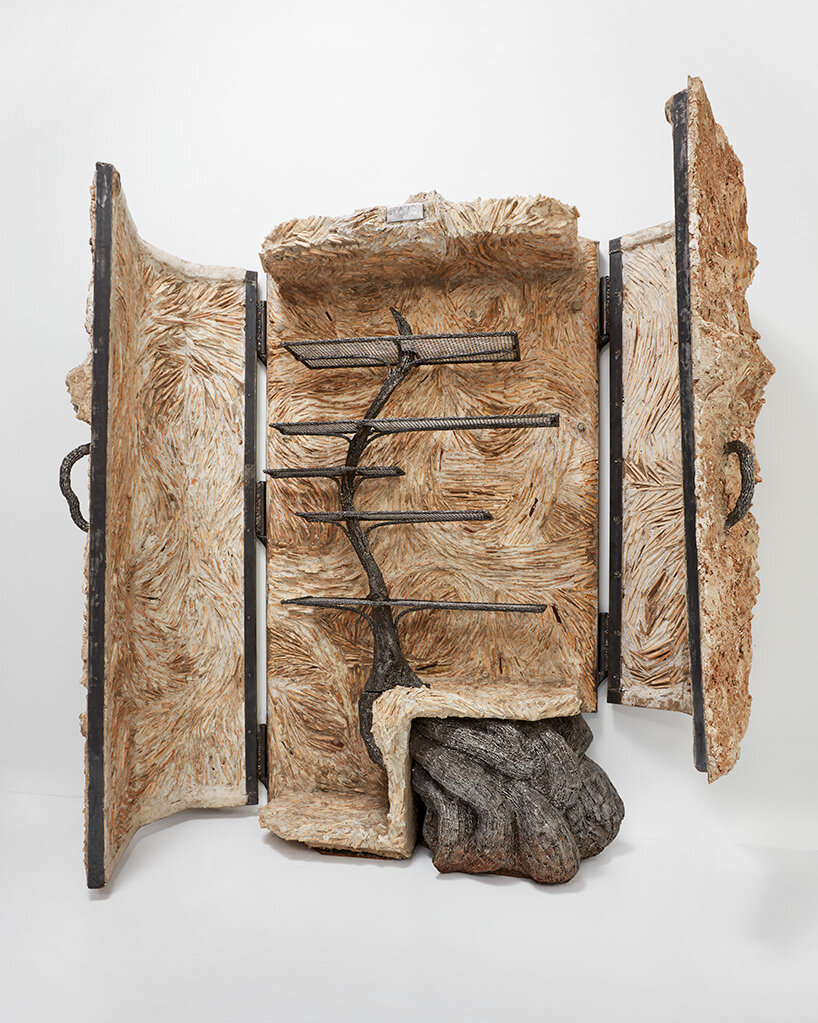 The artist’s appreciation of the contextual parallels between Valencia and Los Angeles will enhance the presentation of the exhibition. As an ethnographer would, Carbonell takes into account the influence of environmental influences on life and applies this research to his artistic style. Light sculptures with rough concrete pedestals seem to have arisen naturally from their immediate surroundings. Metal and ceramic tables with fishing nets in stone tabletops symbolize life in a city by the sea. The artist connects life on the Pacific coast with life in the Mediterranean by developing in a similar climate.

Ultimately, Carbonell’s artistic vision is an emotional response to his past that is explored through new forms and materials. Each artwork becomes a self-portrait of Carbonell, who has been shaped through conditioning and adaptation to survive. His continued artistic growth, as evidenced by the lasting impact of his own beginnings, can be clearly seen in this new collection. 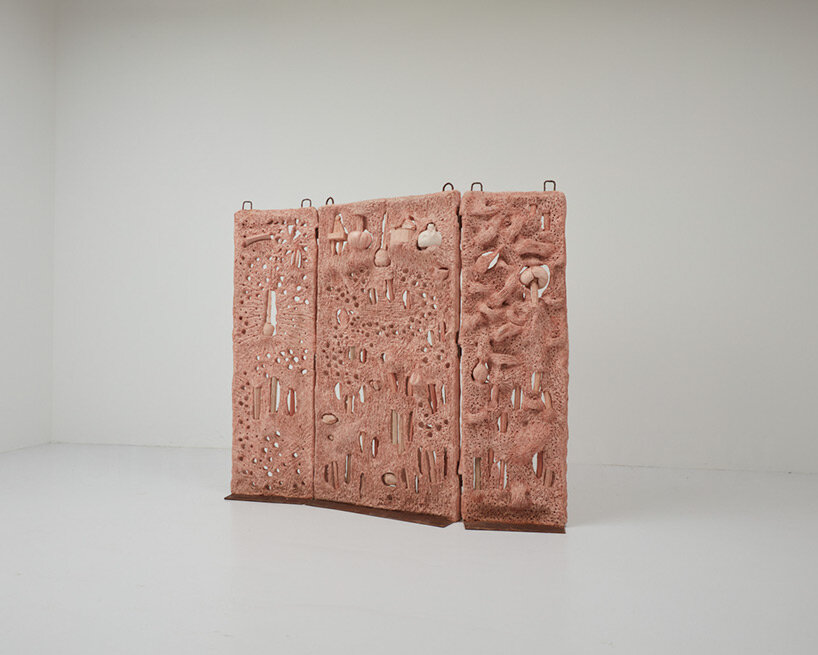 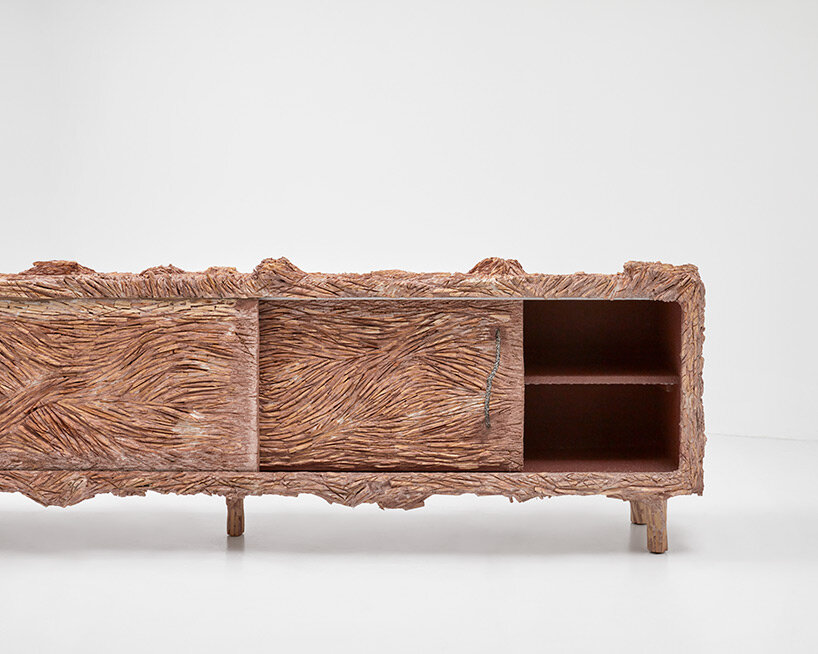 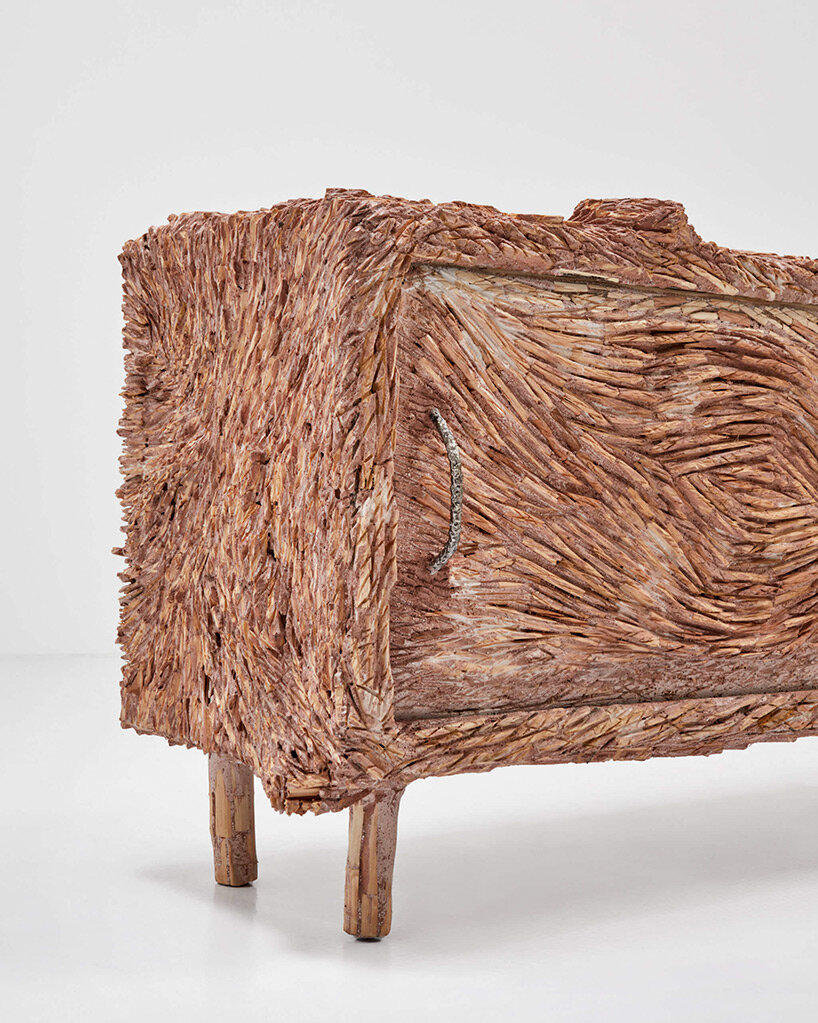 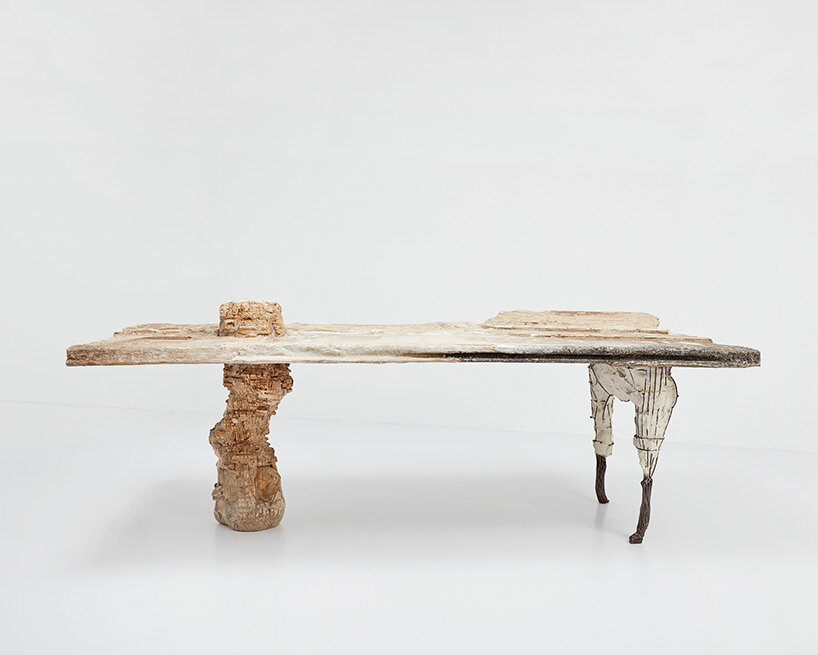 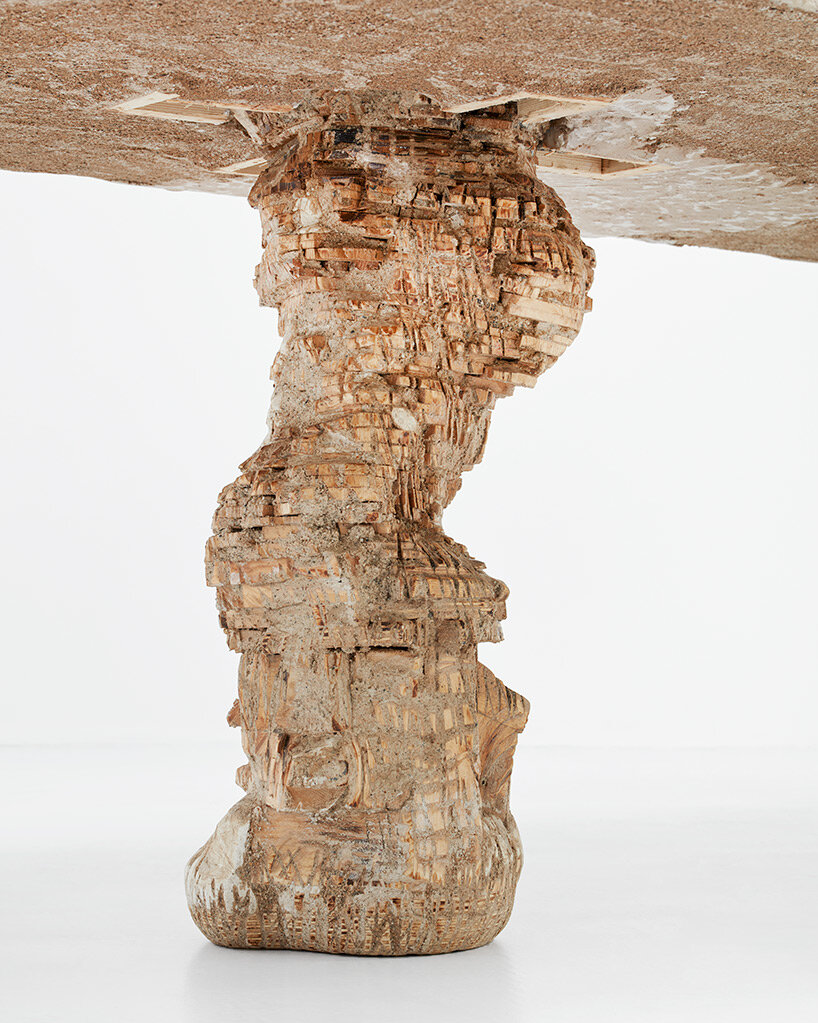 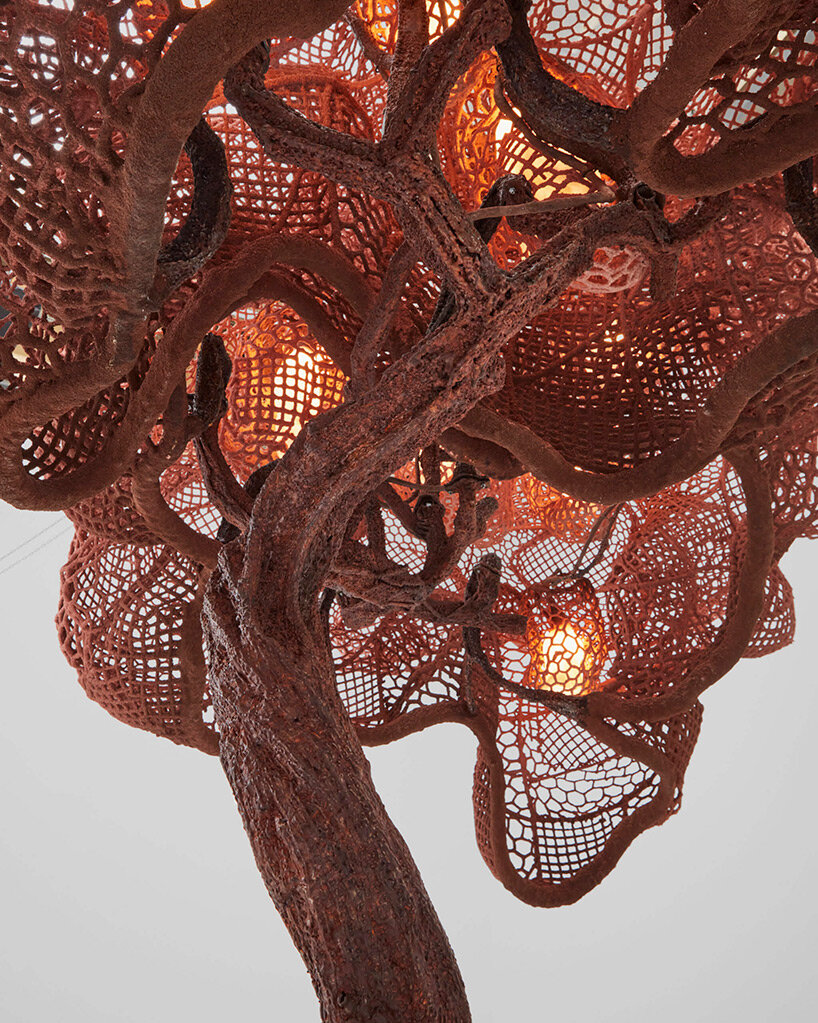 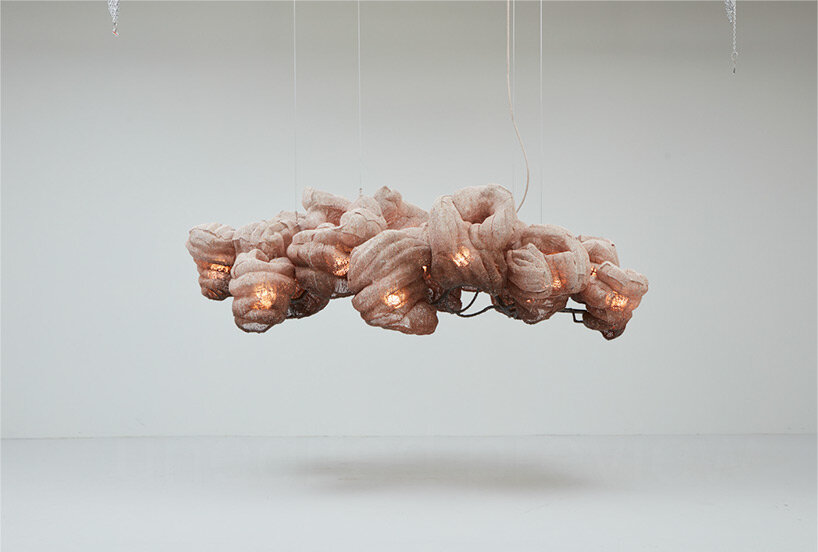 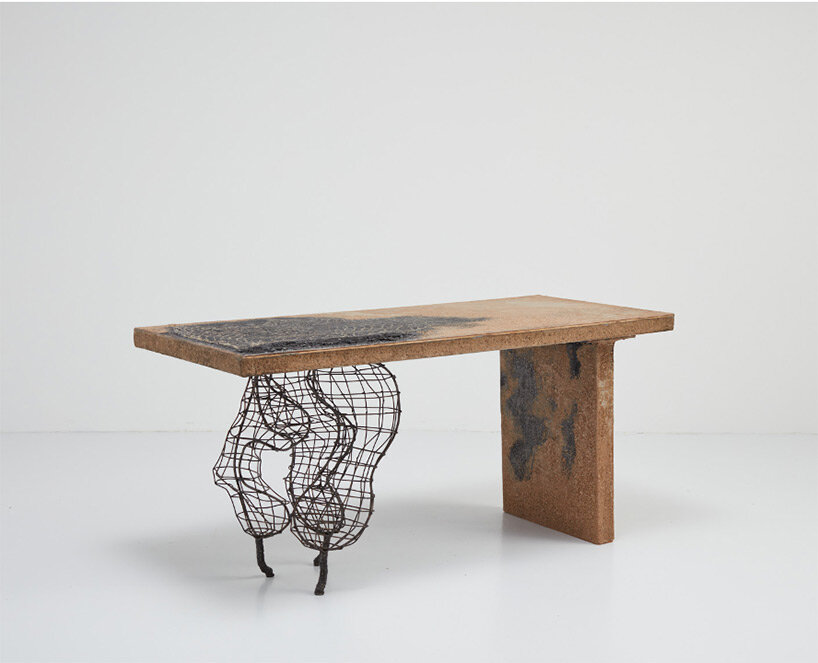 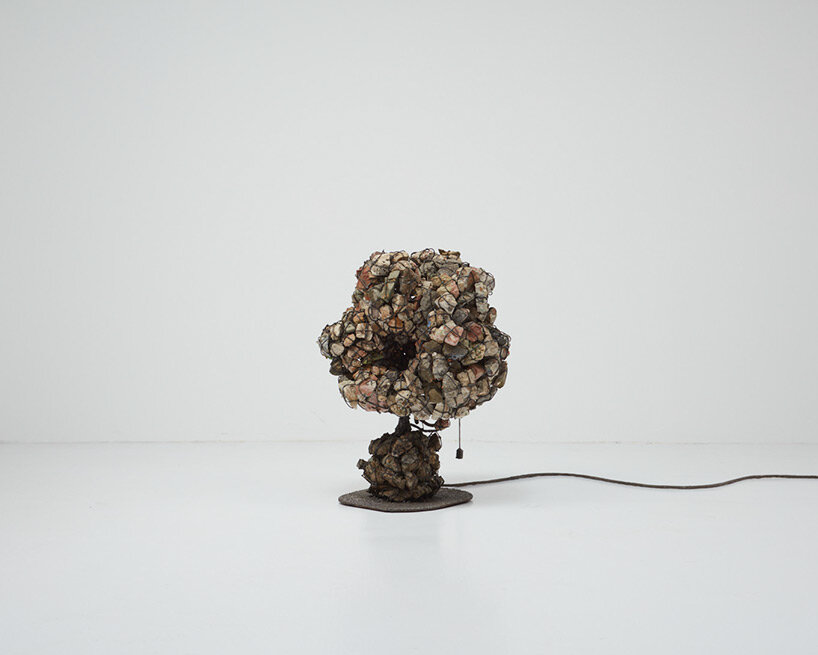 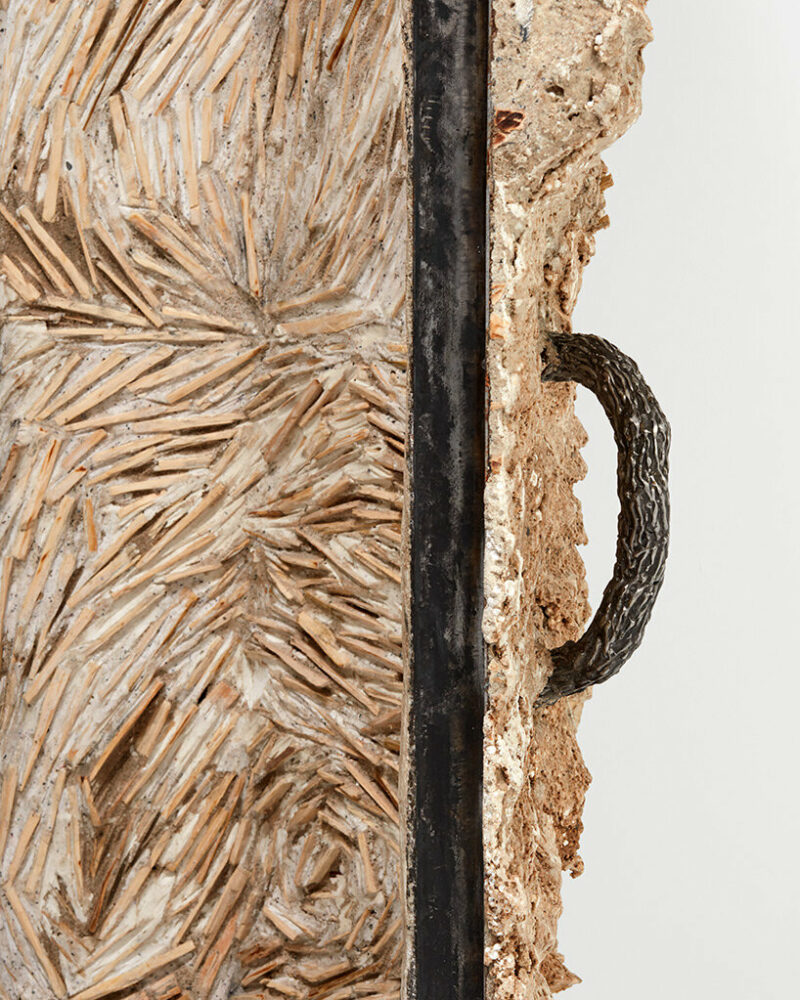 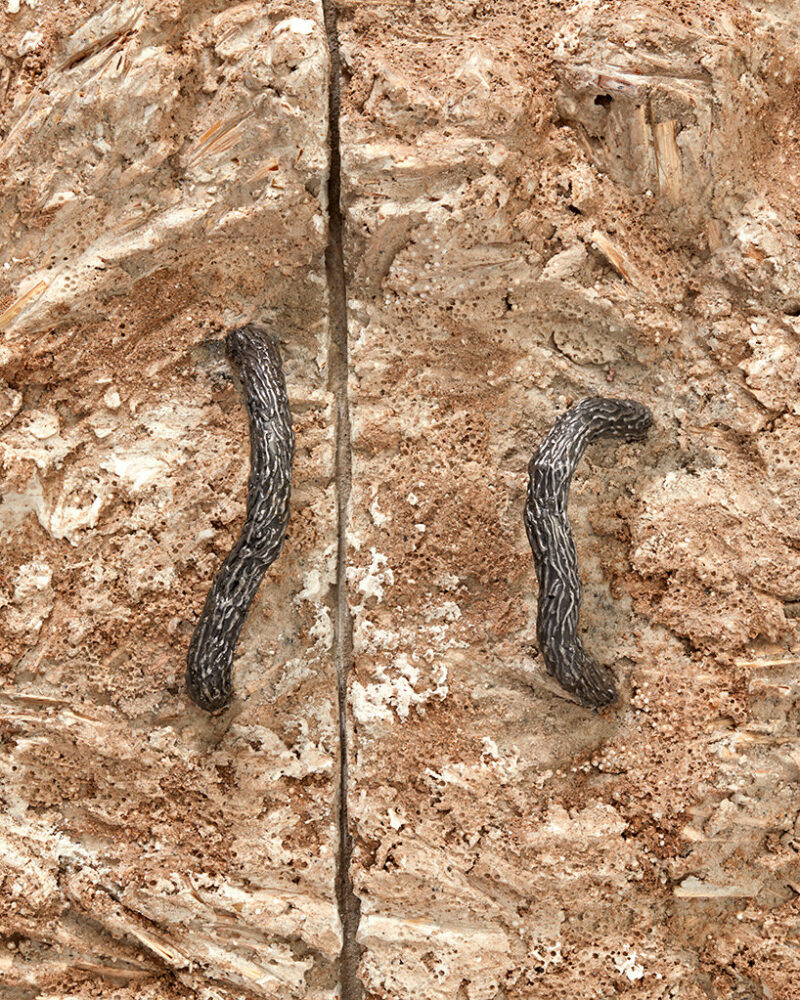 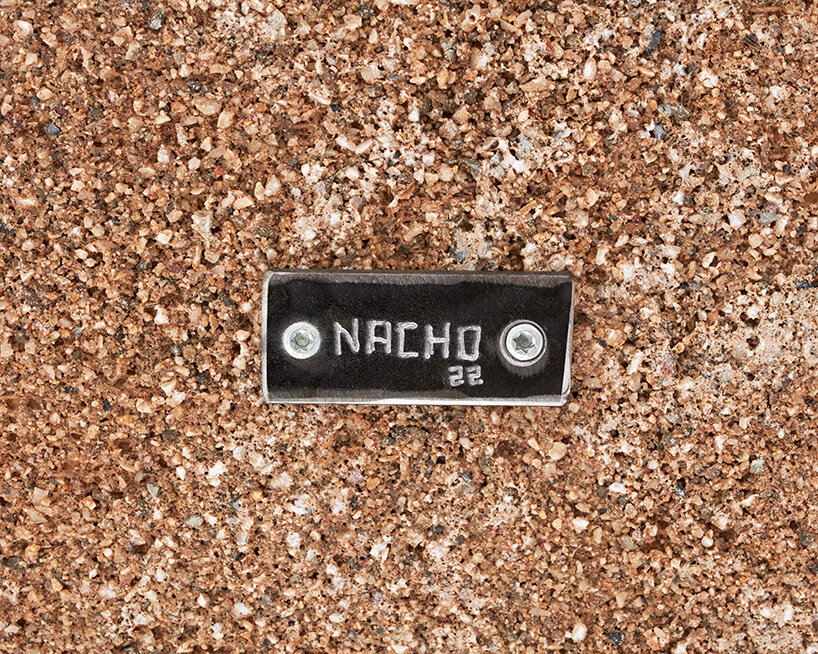 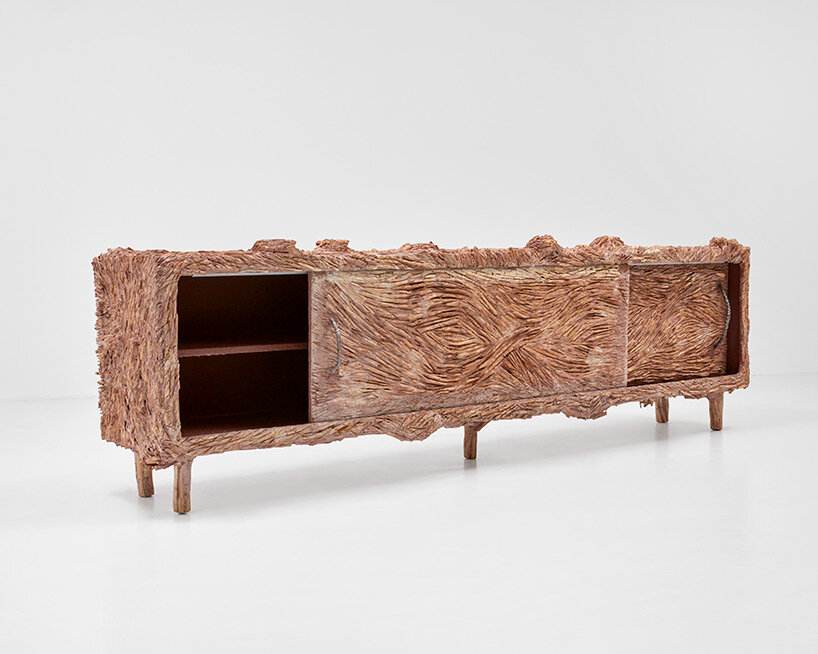 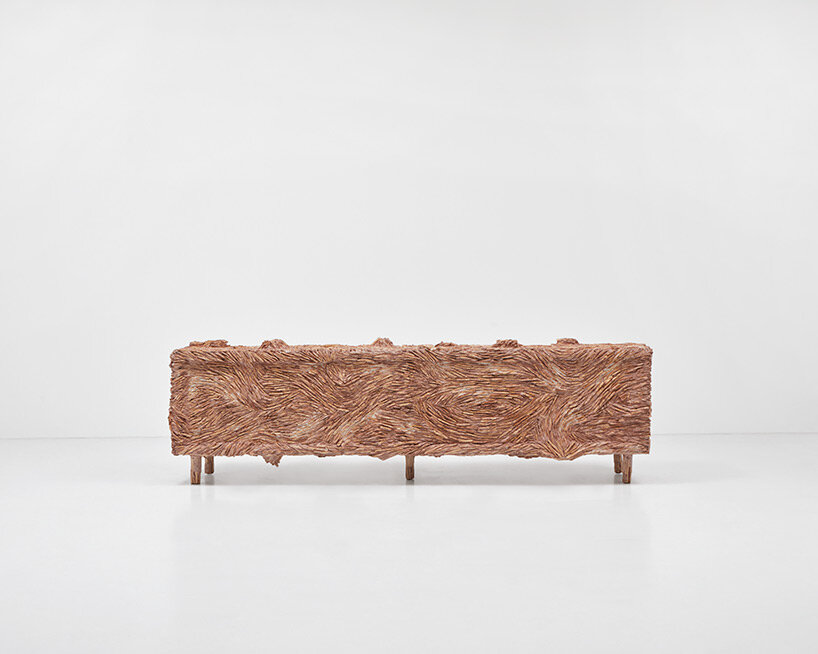 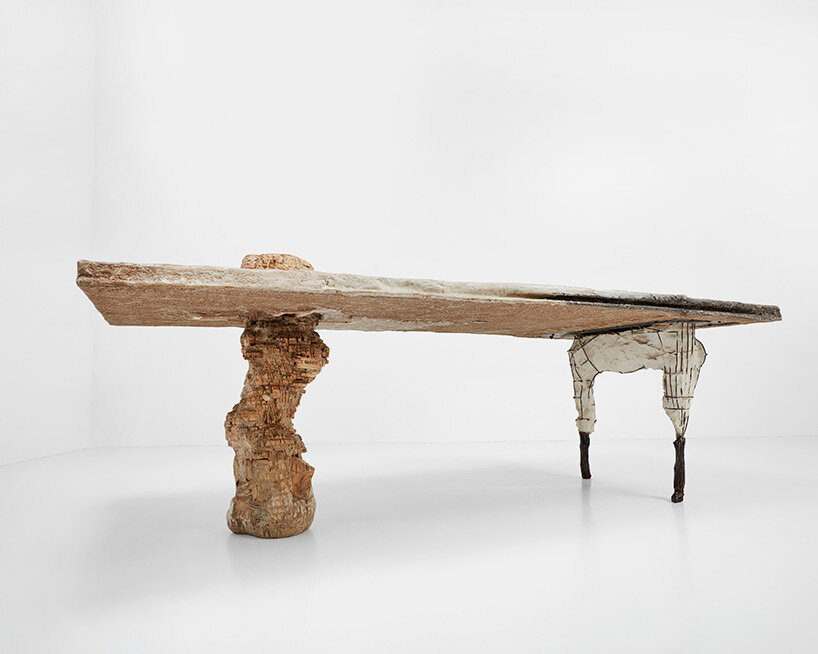 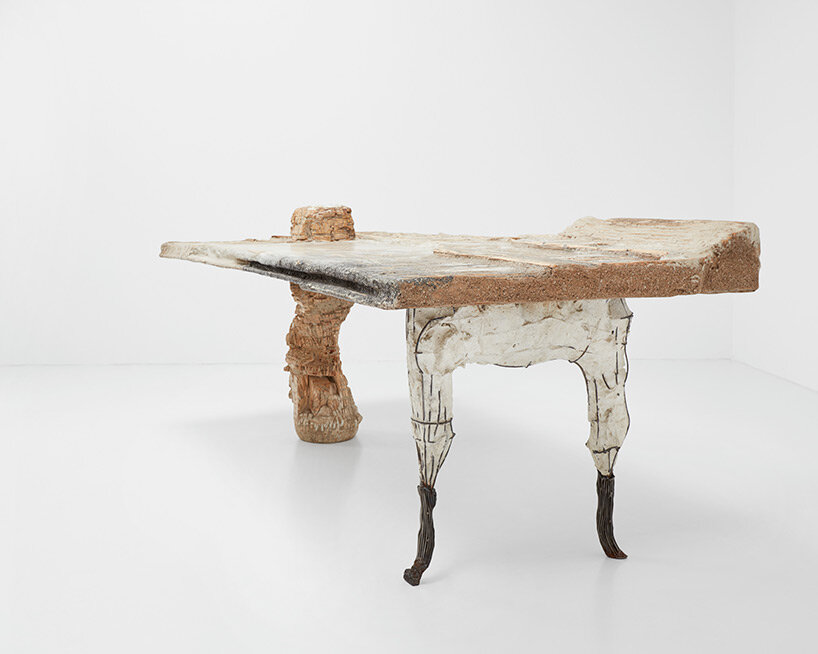 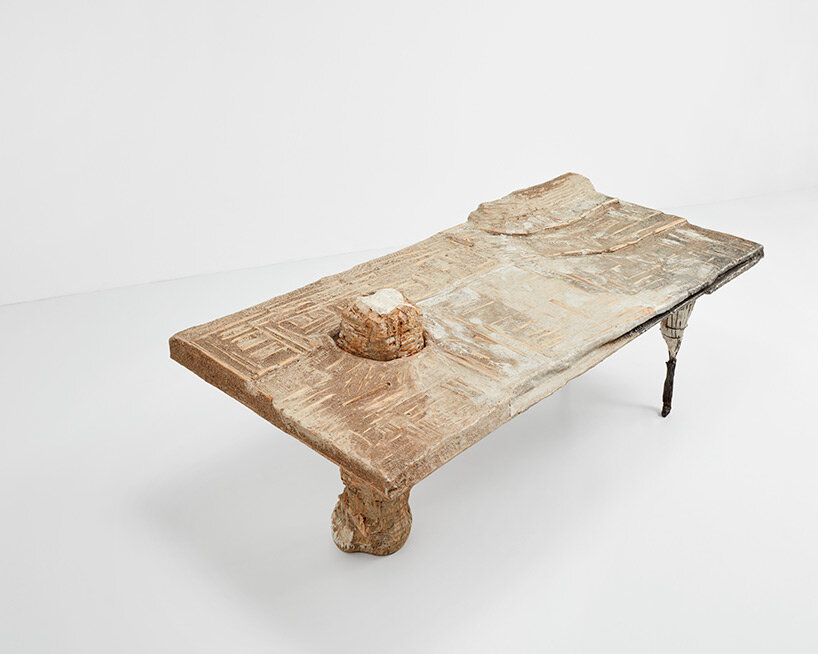 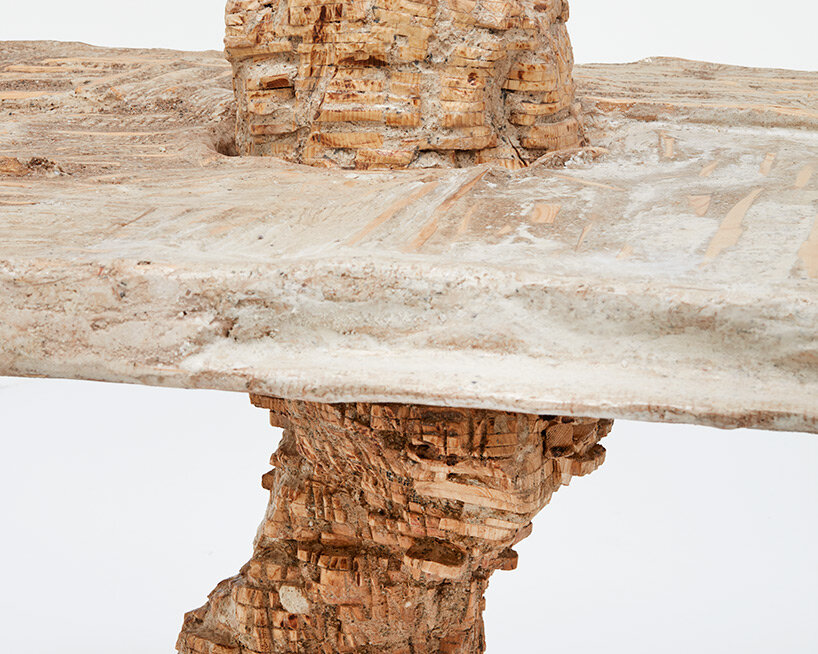 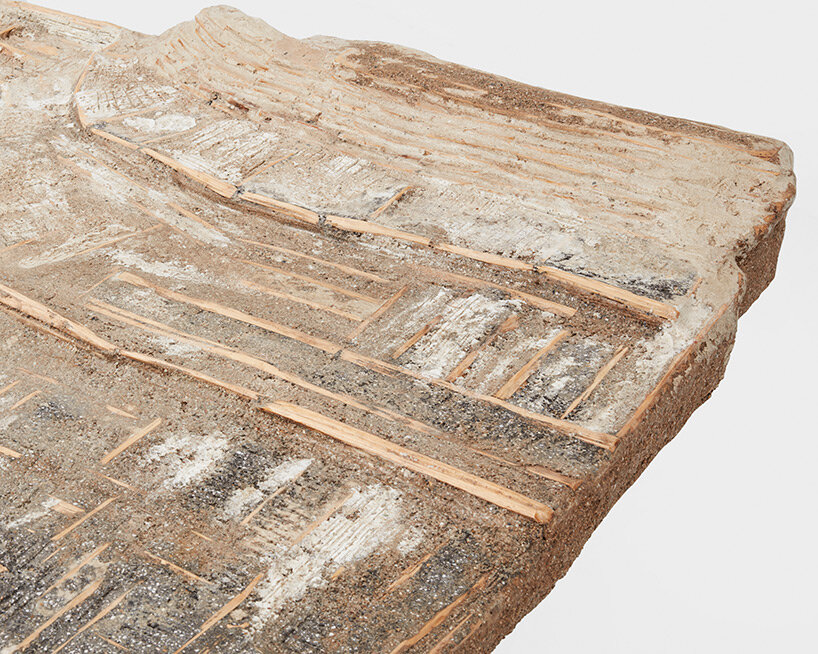 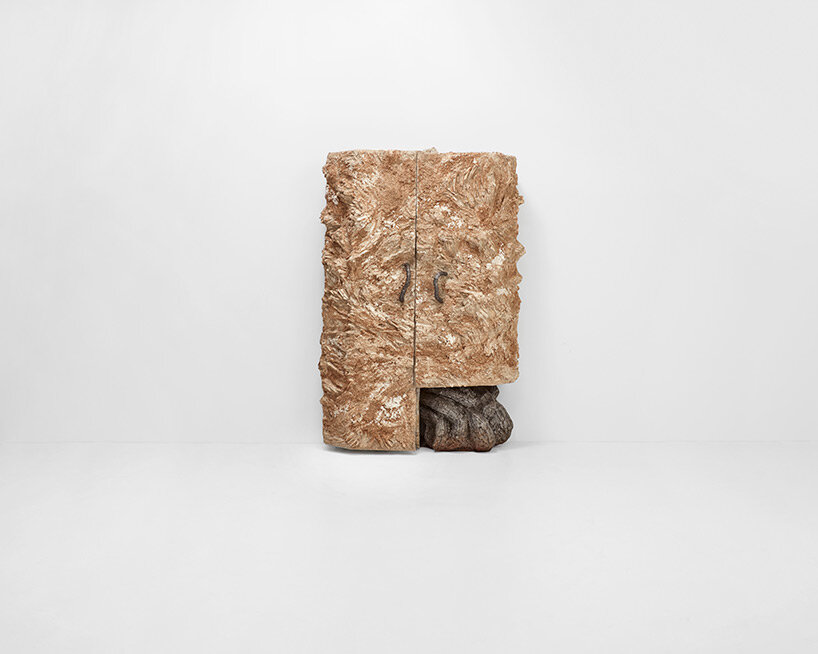 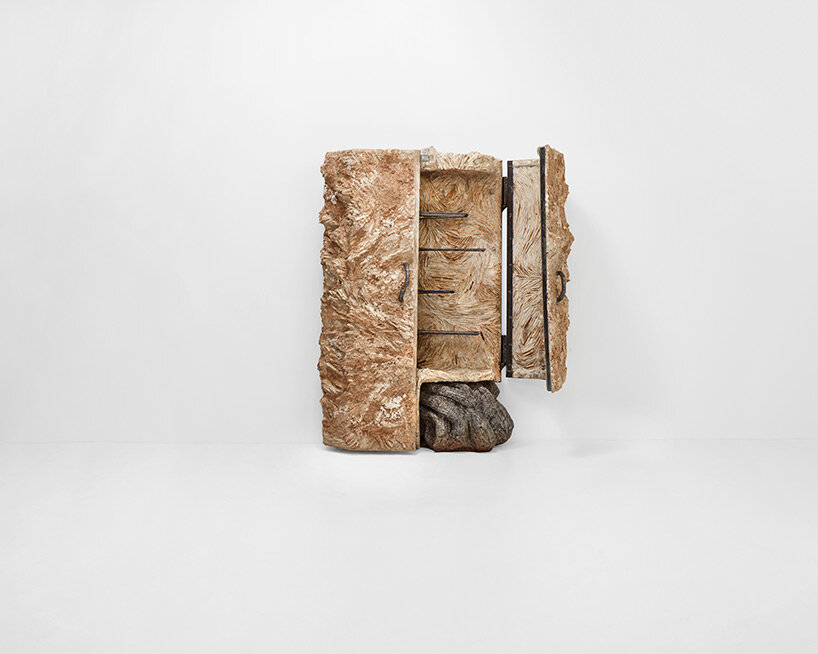 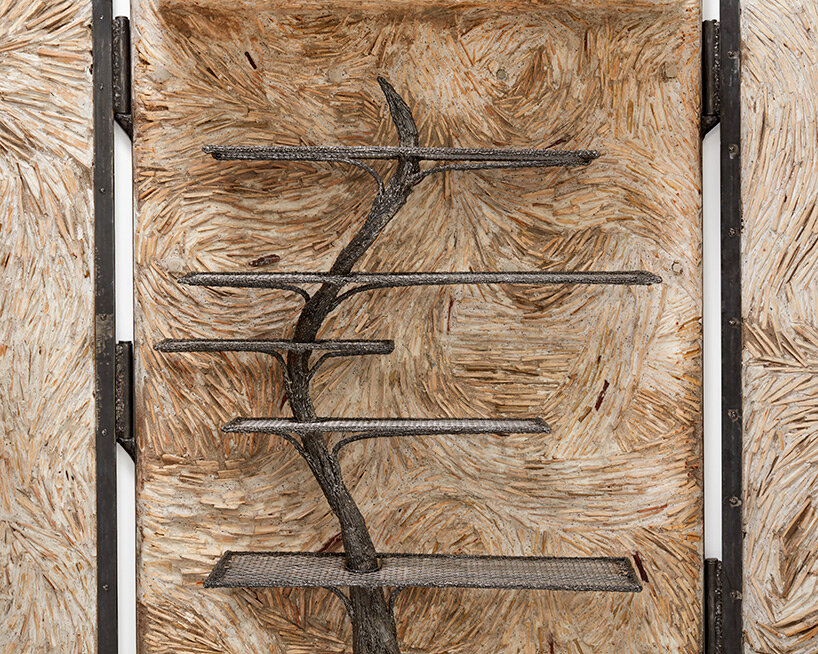 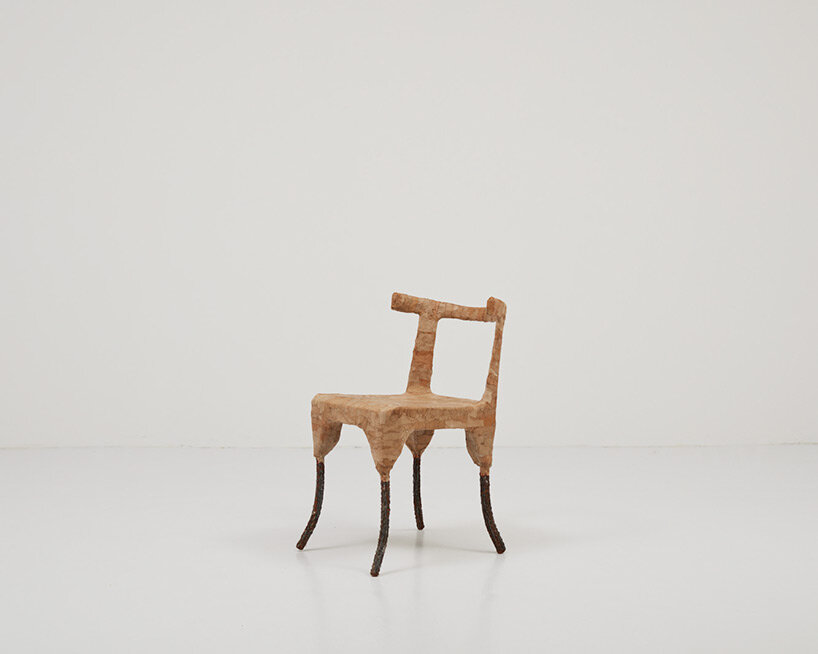 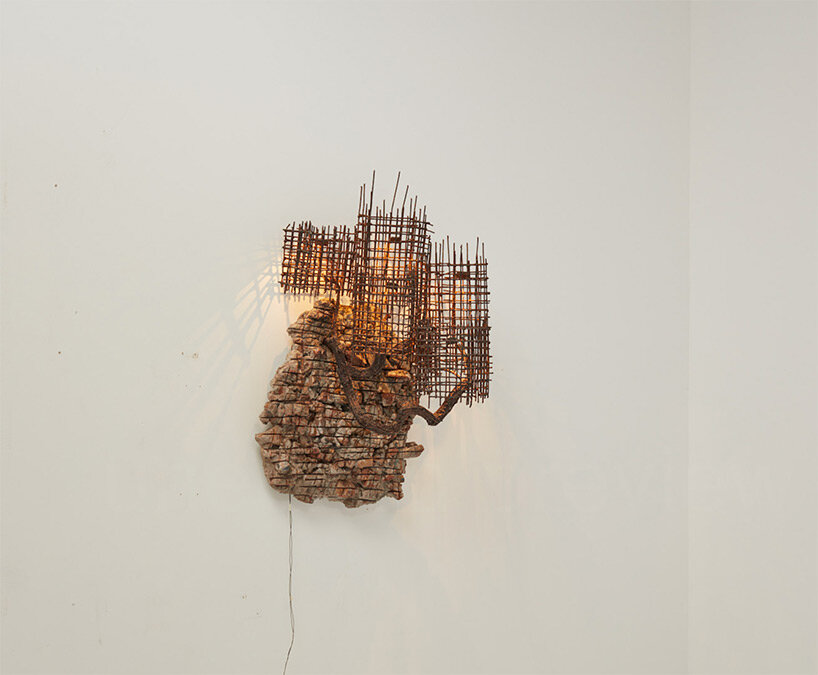 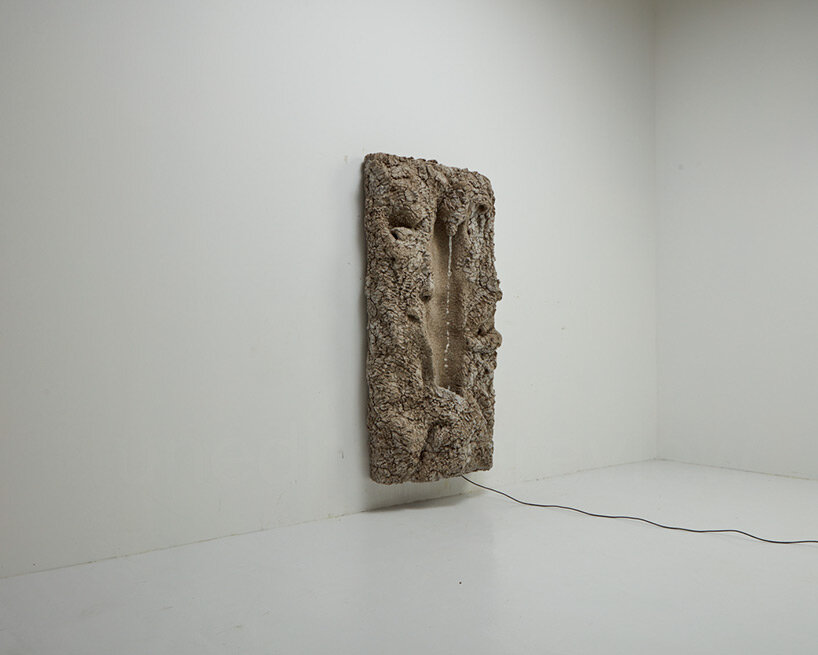 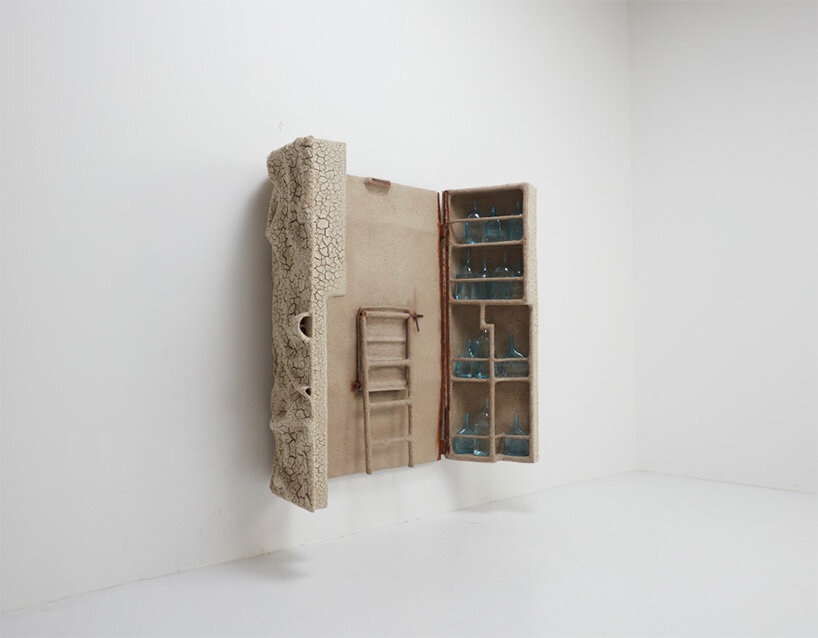 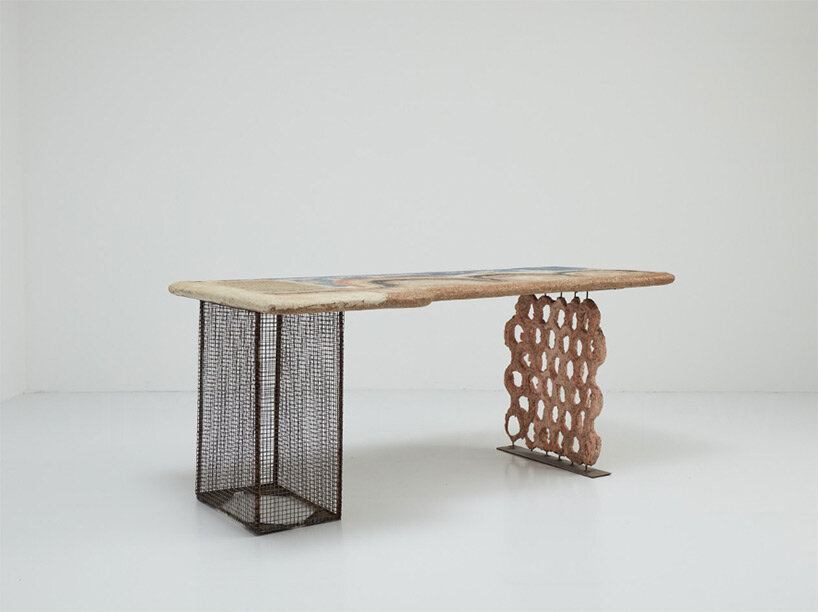