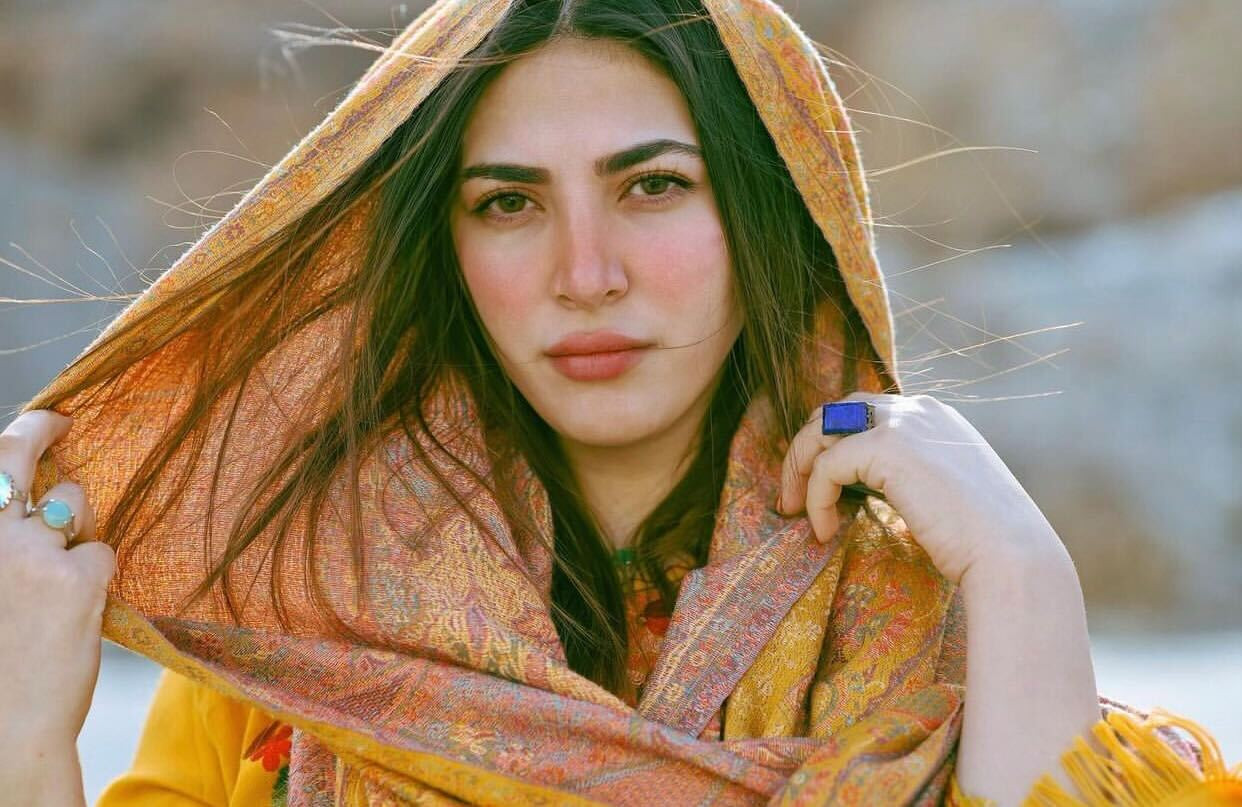 Naimal Khawar Abbasi, a great artist and former actor, recently announced a new website for her artworks where she will showcase her old and new pieces. She took to Instagram and shared that she has now formally launched a website for her work. Naimal also interacted live with the fans on Instagram and responded to questions from her followers.

She was asked if she plans to return to dramas. To this Naimal replied, “Maybe when I get time if I’m honest.” She added: “But you know, with Mustafa (Naimal’s son) and my work it seems pretty unlikely. Maybe when he’s a little older, maybe next year. I don’t know. We’ll see. Too sure. If I can handle both things, why not.”

She added: “It’s hard with Mustafa but if I can handle those two together you never know. The problem is I rarely have time so I can’t promise drama. Pray Mustafa gets older soon because on right now I can’t leave the child.”

In 2019, the actor officially announced that she is saying goodbye to her acting career to continue her art. “I won’t pursue it as a career because I feel like I can’t balance it with my art, which will always remain my number one priority and passion,” she had written. “You won’t see me on screen again, but you will see a lot more of my paintings and hopefully exhibitions. I want to thank all the wonderful people I met in this short venture. It was beautiful. May you all follow you heart and passions.”

The former actor took to Instagram last year, commenting on the need for an artist’s personal space while working on a piece and how her husband, Hamza, makes sure she has it.

“I don’t think it’s emphasized enough, but as an artist you need your space. For me, I have to be in my zone and only then can I be productive. If there’s too much distraction around, I don’t. don’t feel like I can work,” she said. “I think that’s one thing about my husband, he gives me my space, I give him his space.”

She had added: “He really helps me, he takes care of Mustafa sometimes and I get some time to sit and work. Try to create your little space to sit there for an hour or half an hour and it really helps.”

Anything to add to the story? Share it in the comments below.