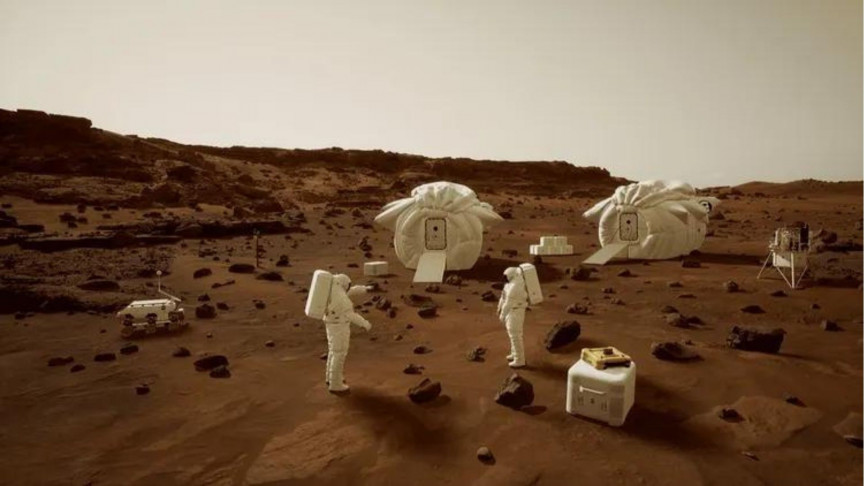 NASA will join the competition of key industries that harness the potential of the metaverse. The space agency is looking for virtual reality simulations of Mars exploration, Gamerant reported.

Interest in colonizing Mars has increased in recent years. Not only is SpaceX gaining confidence in landing humans on Mars, but NASA has also been working to acclimate astronauts more to stay on the Red Planet. Last year we reported on how NASA wants humans to stay in Earth-created Mars habitats to learn more about the impact of extended stays in these alien environments. Since not all simulations can be practically done in real life, the space agency is turning to the next best thing, the metaverse.

According to Gamerant’s report, NASA has created five categories of Mars simulations, namely: “Set Up Camp”, “Scientific Research”, “Maintenance”, “Exploration” and “Blow Our Minds” for these environments. As the name suggests, the latest creativity is unleashed and can be used to come up with the most bizarre or incredibly imaginative scenarios.

Entries must be made within 80 days and there will be a maximum of four prizes for each category. Yes, this challenge is indeed open to everyone, and you could be a company or an individual and still participate. That’s exactly why HeroX, a crowdsourcing platform, tweeted it.

Just Launched: Create VR Simulations of Mars Exploration to Inform @NASA technologies and computer science. This one #crowdsourcing challenge will award $70K in prizes to the best entries across 5 scenario categories. Do not miss it! https://t.co/MpNIsMbDH1 pic.twitter.com/IANIhyIwvr

Too much to do, too little time?

If you’re wondering whether there is so much to do in so little time, you don’t actually have to do everything from scratch. Using the Unreal Engine 5, developers will strive to build their experiences for use in NASA’s Mars XR Operations Support System. This environment already has a world with Martian terrain, realistic weather, day/night cycles, Martian gravity and other assets such as spacesuits and rovers.

So your unique experience can be built on top of this existing platform, allowing you to focus on the experience and not worry about its essence. Gamerant has reported that more than 150 teams from around the world have already taken on this challenge.

This could be your chance to become famous and contribute to the next step in human space exploration, by colonizing Mars if you wish.