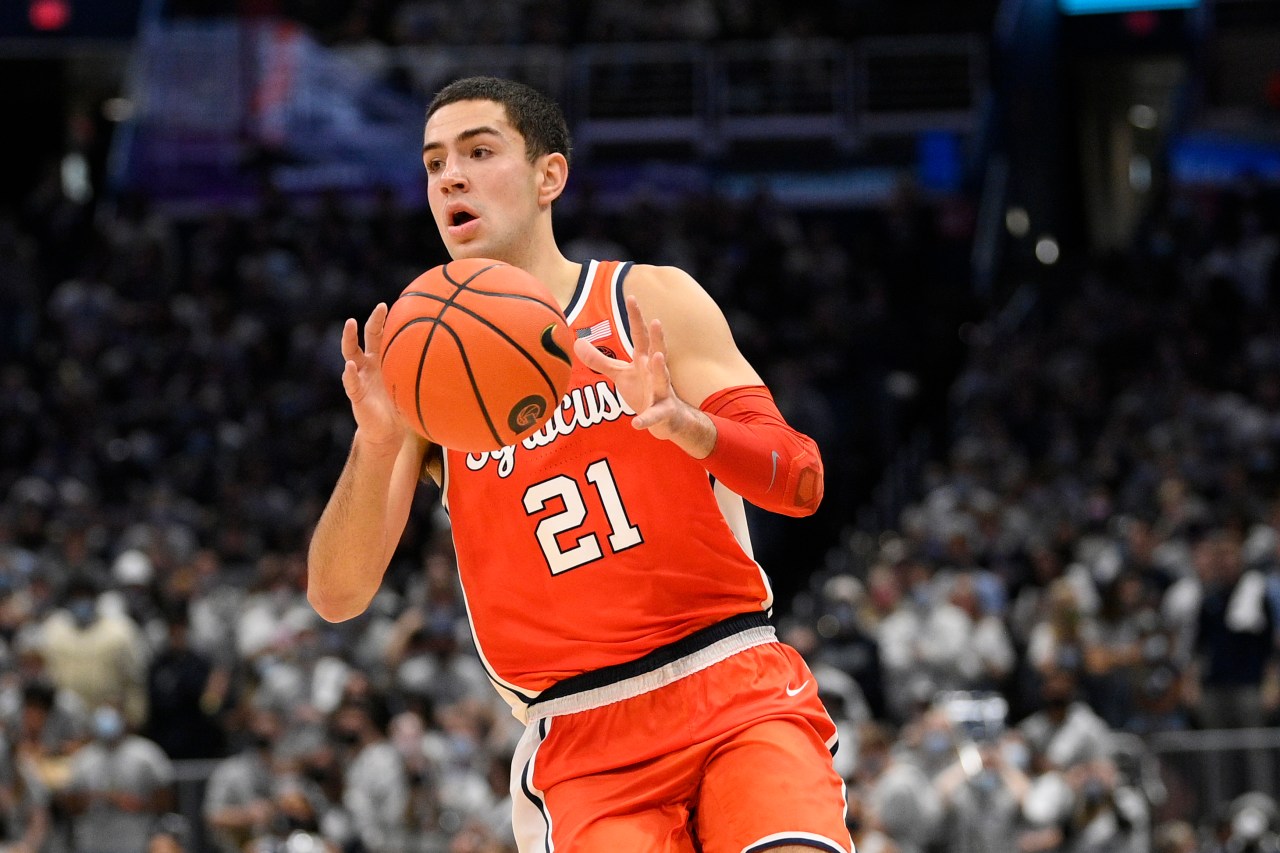 Cole Swider was not drafted in Thursday night’s NBA Draft, but has reportedly signed a two-way contract with the Los Angles Lakers, securing their final spot on the roster.

The 6-foot-9 former St. Andrew’s player moved from Villanova to Syracuse last year and started all 33 games for the Orange squad last season. He averaged 13.9 points per game and led the team in the rebound with a 6.8 average per game.

He will join the Lakers Summer League team, where his teammates will be the sons of NBA legends Scottie Pippen and Shaquille O’Neal.

Prior to the draft, Swider practiced with 10 NBA teams, including the Lakers on Tuesday†

The NBA Summer League runs from July 7-17. The schedule and how to watch the matches can be found online.