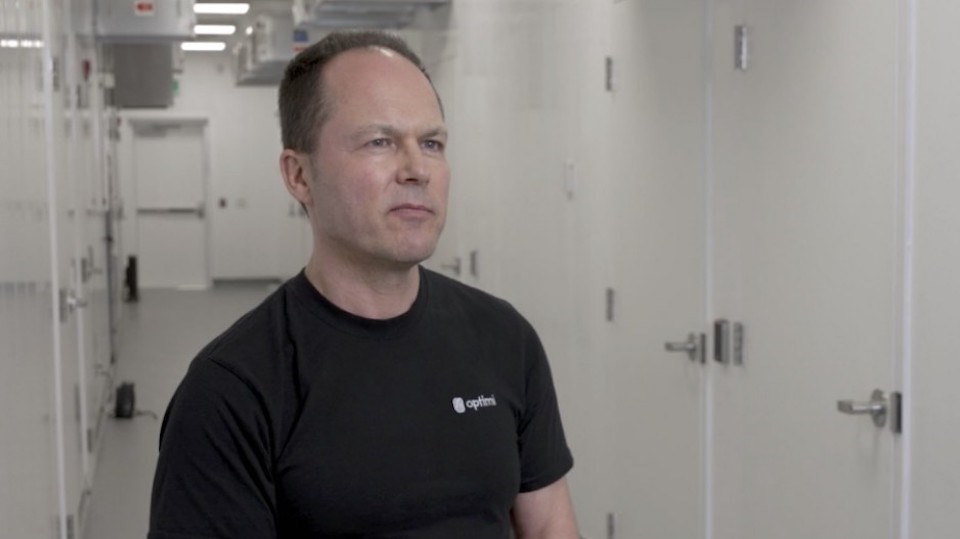 New major psilocybin production facilities have started popping up in BC, providing the latest evidence that this burgeoning business sector is expanding in the province.

The niche of farming and supplying the psychedelic compound that comes from magic mushrooms has started to come alive thanks to Health Canada in January that launched a program that allows doctors to request government approval to allow patients access to psilocybin.

Without that approval, the use of psilocybin is illegal.

dr. Valorie Masuda was the first Canadian physician to receive this approval when Health Canada approved its requests for six patients.

Since then, doctors of several other patients have also been approved to provide psilocybin, Holly Bennett, director of communications at the Victoria-based nonprofit coalition TheraPsil, said. BIV†

Before Health Canada launched its special access program, the only way Canadians could legally access psilocybin was to appeal directly to Canada’s health minister for a so-called Section 56 exemption from the country’s Controlled Drugs and Substances Act.

Less than 100 of those waivers were given to people who would then buy psilocybin on the black market, Bennett said.

When the health minister gave the waivers, she added, it was because the patients making the requests were dying and in need.

She believes the new special access program will increase the number of diseases or conditions for which psilocybin can be approved.

“The special access program is very clearly intended for serious and life-threatening illnesses, but the government has yet to define exactly what they mean by that,” she said.

Another element of the new program is that the psilocybin must come from approved dealers.

Companies recently received approval from Health Canada to grow psychedelic mushrooms, make psilocybin and sell the compound to drug manufacturers, or doctors to give to patients.

Optimi Health (CSE:OPTI), for example, received its dealer license in February and said in a May 25 statement that it has harvested its first batch of psilocybin and functional mushrooms.

Many other BC companies are also active in the industry, trying to produce psilocybin as cost-effectively as possible.

Optimi plans to cut proverbial ribbons on May 27 on two buildings, each with approximately 10,000 square feet of space, located in Princeton. One of those buildings is already about half occupied by Optimi staff who grow psychedelic mushrooms, said Optimi CEO Bill Ciprick. BIV. The other building is almost finished.

Optimi has approximately 25 employees, with about a handful of them at a headquarters in Vancouver and the others in Princeton.

The company generated about $22 million by going public in February 2021, Ciprick said. It is spending up to $15 million to build the facilities on land it leases for a small fee from two of its four co-founders: Bryan and Jacob Safarik. The other two co-founders are Dane Stevens and JJ Wilson.

Optimi lost nearly $4.7 million in the six months ended March 31, and it remains in what Ciprick called his “pre-earnings” period.

Sales have just started for nutraceutical products, which contain no psilocybin and are sold through Vitasave and other retailers.

“We’re generating revenue and when we report our second quarter earnings, we’ll start to show revenue — and hopefully some psilocybin sales as well,” he said.

He added that agreements for the supply of psilocybin with “drug compounders” are likely to be announced shortly.

His operation now involves workers growing and drying mushrooms before grinding them into a fine powder that can be put into medicine capsules.

“With mushrooms, you do vertical growth,” he said. “Imagine these really nice, space age looking shelving.”

His mushroom growing rooms have 20-foot ceilings, with the fungi grown in racks placed 1.5 feet one above the other and rising up to 14 feet high.

Each of the racks contains black tubs that Ciprick said resemble the dish containers used in restaurants.

“The mushrooms pin and grow and explode out of the substrate, as it were,” he said. “Then you have a little bit of time once they’re stuck to harvest them before they get to the point where you lose some of the potency of the psilocybin-containing mushrooms.”