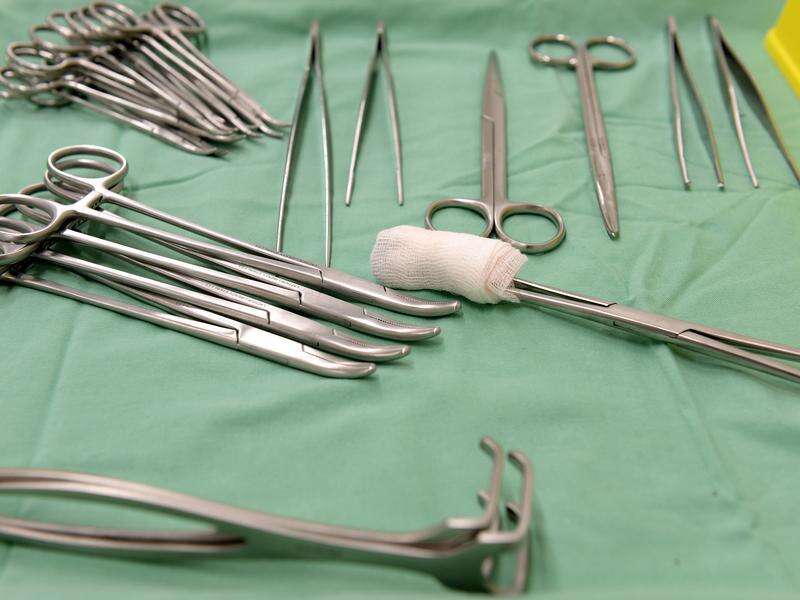 A new center dedicated to publicly elected surgery will open in Melbourne to help clear the backlog caused by the COVID-19 pandemic.

Bellbird Private Hospital in Blackburn will be transformed into a center where 5,700 Victorians each year receive the surgery they have been waiting for.

The facility, which opens in October and is expected to be fully operational by February next year, will have four operating rooms, a 10-bed day treatment unit and 43 inpatient beds.

All 95 employees working on the Blackburn site will be offered equivalent positions on “no less favorable” terms than their current pay agreements.

The move will cost about $140 million but will be covered by the state government’s $1.5 billion catch-up plan strategy, Prime Minister Daniel Andrews said.

The center is the second repurposed private hospital dedicated to elective surgery, and another in Frankston is set to open in September.

Once fully operational, the facilities in Blackburn and Frankston are expected to perform nearly 15,000 operations annually.

“We have a clear plan to make up for the postponed elective surgeries due to COVID-19,” said Health Secretary Mary-Anne Thomas.

Quarterly health performance data released Saturday revealed that Victoria’s waiting list for elective procedures fell from 88,920 to 87,275 in the past quarter.

Although the overall figure fell marginally, an additional 21,000 Victorians were waiting for elective surgery than at the same time 12 months ago.

However, the number of elective surgical procedures completed in Victoria in the June quarter increased by 48 percent compared to the March quarter.

Andrews said he is confident his administration will meet its goal of carrying out 240,000 surgeries each year by 2024, but acknowledged there is still “a long way to go”.