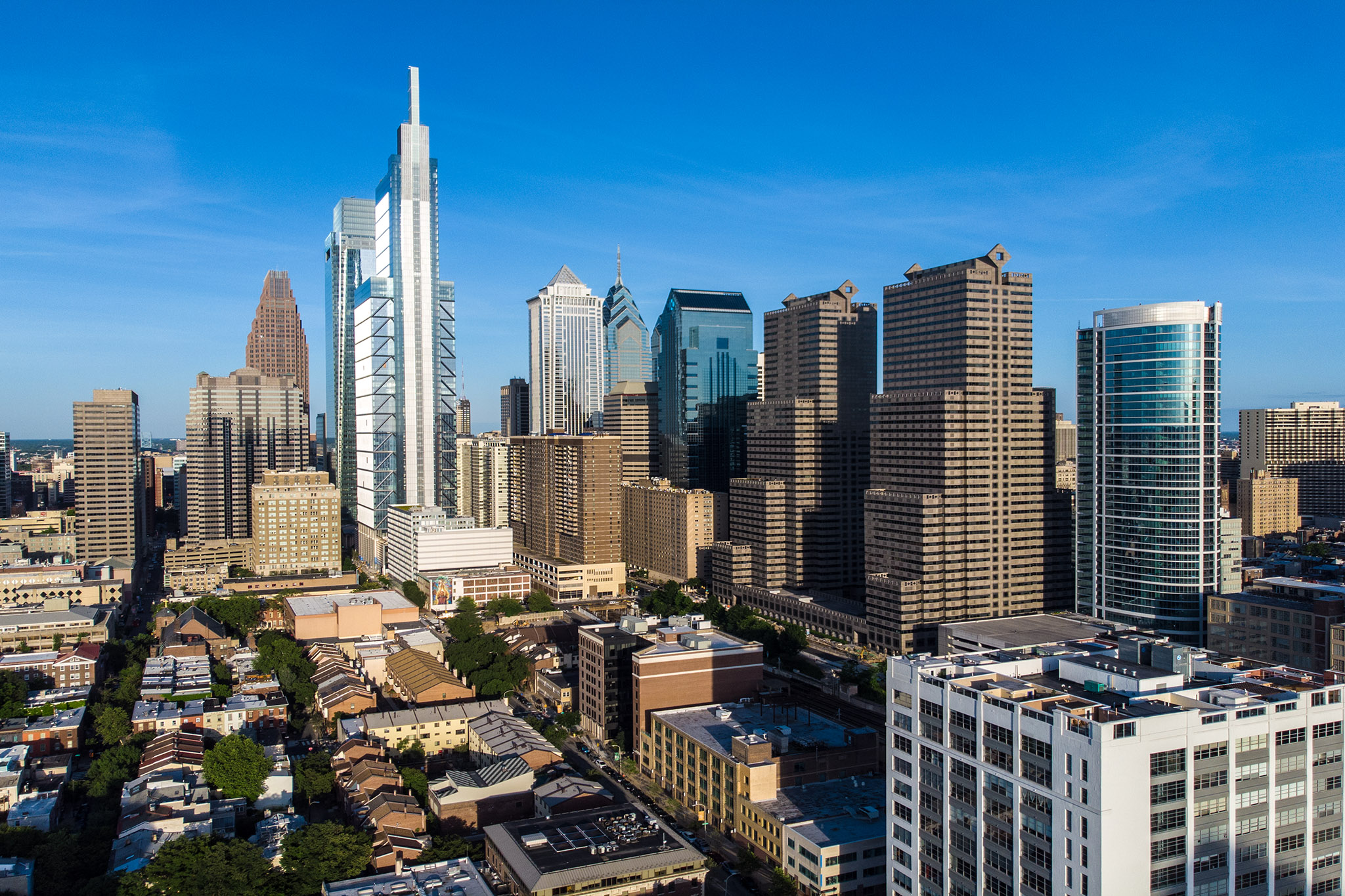 “There’s been a pretty quick turnaround for those funds,” said Rachel Mulbry, housing program manager for the Philadelphia Housing Development Corporation, the nonprofit that runs the city’s ERAP.

This is the first tranche of new program funding for Philadelphia in approximately four months.

The city doesn’t expect the money to last long – probably less than two weeks in total. The funding is expected to help more than 2,600 households, according to an online dashboard for the program.