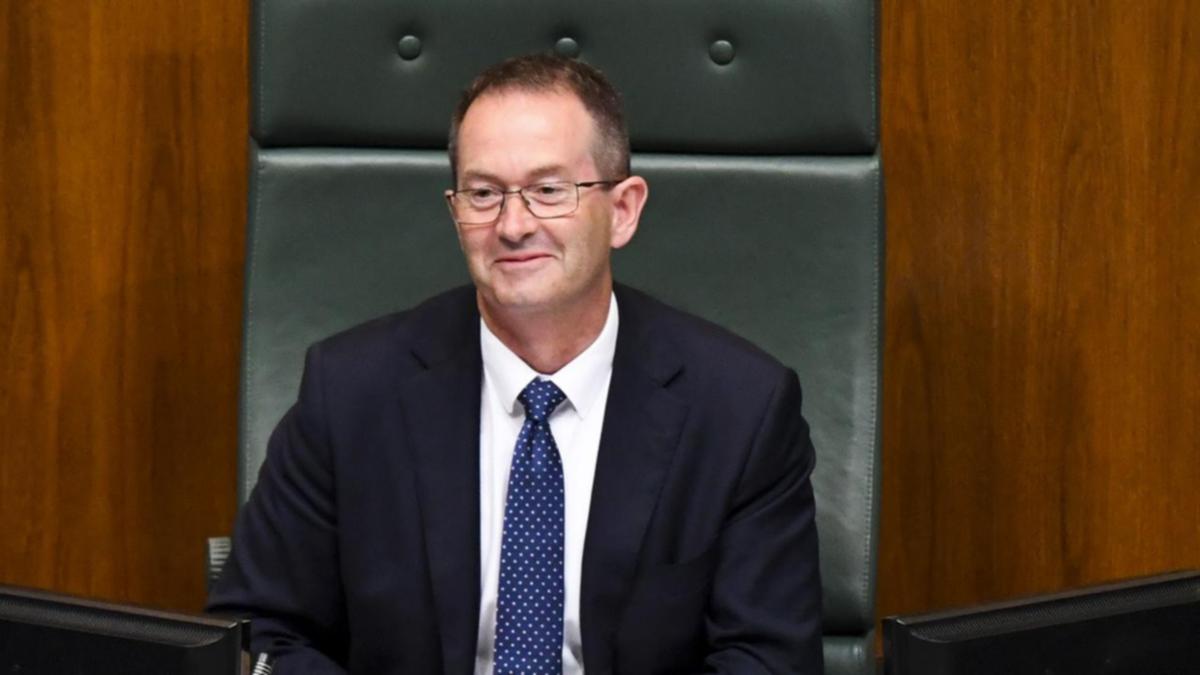 The newest members of the Australian House of Commons are introduced to parliamentary life during a crash course on their upcoming venture.

Ahead of the opening of the 47th parliament, 35 newly elected MPs will descend on Canberra next week for a “pollie school” led by outgoing Speaker of the House Andrew Wallace.

Described by the speaker as “like drinking from a fire hose”, the novices will spend two days learning the parliamentary aspects of their role.

This includes the expectations placed on them, the parliamentary systems and procedures and how to navigate the 75,000 square foot office that is Parliament House.

Wallace wants the 47th Parliament to be a place of mutual respect and vigorous debate in a way that is reflective of Australian society.

“A lot of people will think that what they see during Question Time – the arguing in that hour and a half – is the same as what happens in parliament all day, every day,” he told AAP.

“Nothing could be further from the truth.”

The committee system is one in which Mr Wallace found his parliamentary feet after his election in 2016 and he will be encouraging the new MPs to participate.

“You have to treat people with respect at all times. And if you don’t, I think it hinders you and your ability to represent your constituents,” he said.

The chairman also addressed the parliamentary privilege – which allows MPs to say what they want without fear of legal action – but stressed the importance of not misusing that freedom.

Taking care of their mental health, building relationships and being involved in parliamentary life as much as possible are also aspects that Mr Wallace will highlight with the new members.

“Parliament can be a lonely place. Some argue that it might be lonelier if you have party structures around you,” he said.

“It’s important that you make friends and not necessarily just your side of politics.”

Eating well, exercising and calling home regularly are key elements that have served Wallace well since he was elected, he said.

Training the new MPs will be one of Mr Wallace’s last tasks before the new government replaces the Liberal chairman with someone from their own ranks.

Queensland Labor MP Milton Dick is someone Mr Wallace has heard could take on the role and wished the new chairman – whoever that may be – success.

He reflected on his brief time as chairman, after taking on the role in November, and his disappointment at finishing so quickly.

“It was a remarkable privilege to be the Speaker of the House of Representatives. I wish it could continue,” he said.

“But all good things come to an end. It’s just a shame we came to an end a little faster than I thought.”

Giving the new Members their first introduction to Parliament is an important task that Mr Wallace does not miss.

“It is a privilege to receive the 35 new members of the House,” he said.

“I hope I can give them – at least – love and a great, deep appreciation for the importance of the institution of parliament.”