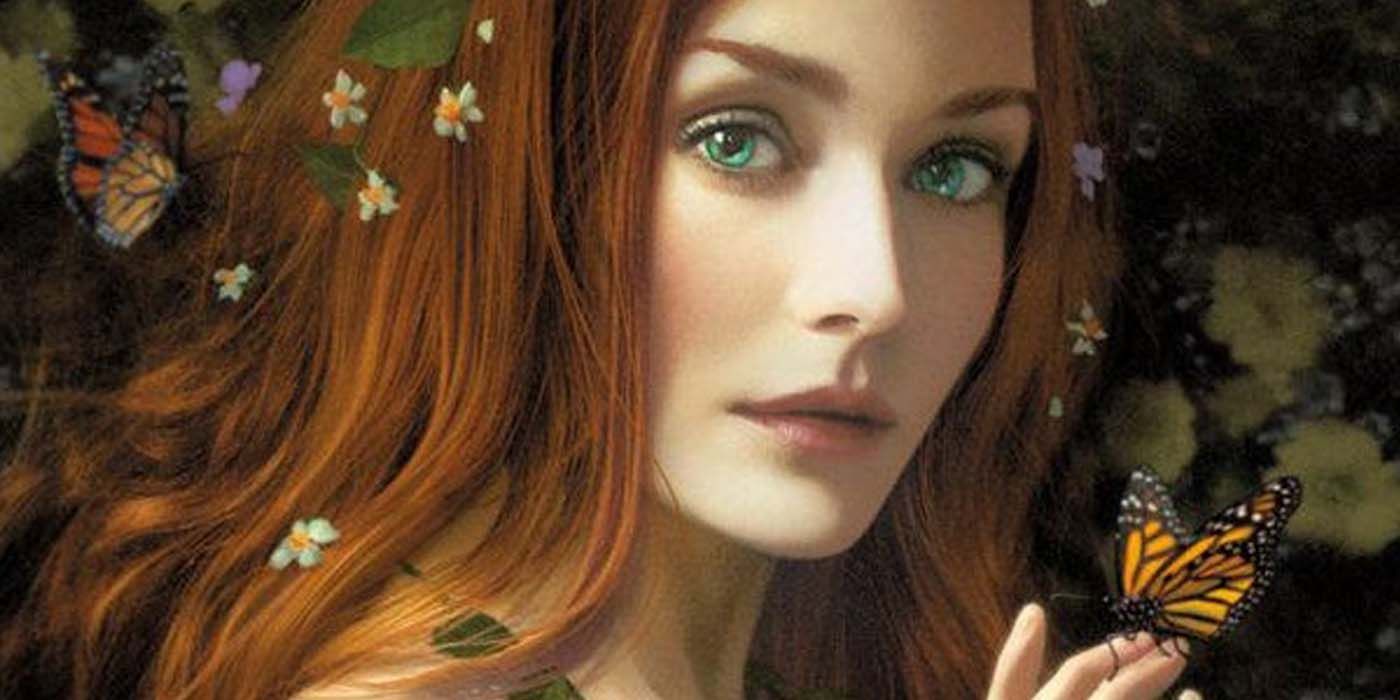 DC Comics has unveiled a new Poison Ivy cover for its ongoing series by Joshua Middleton that is so stunning that the DCEU should be taking notes.

In beautiful new poison ivy cover art by superstar artist Joshua Middleton, the DC Comics villain looks so pretty that the DCEU should be taking notes when they start adapting her for live-action. In a new cover for poison ivy #3 from DC Comics, Pamela Isley surrounds herself in nature with flowers and butterflies around her as the popular character is in her element.

Joshua Middleton is one of DC’s foremost cover artists, as the versatile illustrator has showcased many different styles with his art. However, in some of Middleton’s most notable pieces, he saw him take DC Comics heroes and villains and give them hyper-realistic looks that are beautifully rendered and breathtaking to watch. From his fantastic cover for batgirl† Aquarius† Harley Quinn and Poison Ivyand most recently, Dark Knights of Steel, Middleton continues to show why his work is celebrated as some of the best in the entire comic book industry. Now Middleton is bringing his talents to the new Poison Ivy series, revealing his stunning cover for number three.

This week’s applications for DC Comics in August revealed the first look at Joshua Middleton’s cover for: poison ivy #3 by G. Willow Wilson and Marcio Takara. Middleton’s interpretation of Pamela Isley is stunning, as the red-haired villain/anti-hero is surrounded by nature, with flowers and butterflies flowing around her. Middleton gives Poison Ivy an incredibly photo-realistic look while looking straight at the reader. Ivy wears her original costume, including her leaf necklace, as the piece honors the character’s first appearance in Batman #181. The DCEU should reference the image whenever they want to cast a live-action Poison Ivy; it’s so good.

The cover of the image is perfect for a comic book, as the costume, the setting, the flowery details and the butterflies perched atop her body beautifully encapsulate the hero’s identity. With Poison Ivy finally making its way to the DCEU, the Joshua Middleton image should be a case study on adapting her original look to the big screen, as the DC Comics cover image is flawless.

Middleton rarely delivers anything unique and stunning with his DC Comics cover art, and the new Poison Ivy piece is no exception. It’s so photo-realistic that if you told us it was an actual costume test/concept art photo from the DCEU, we’d probably believe it. Poison Ivy has never looked so good. Joshua Middleton’s cover comes off the front of poison ivy #3 from DC Comics, which will hit comic book stores in August.

Lead Writer for the Screen Rant Comics Team. Liam.M@screenrant.com. Find me on Twitter @LiamRMcGuire for comedic news and reporting.