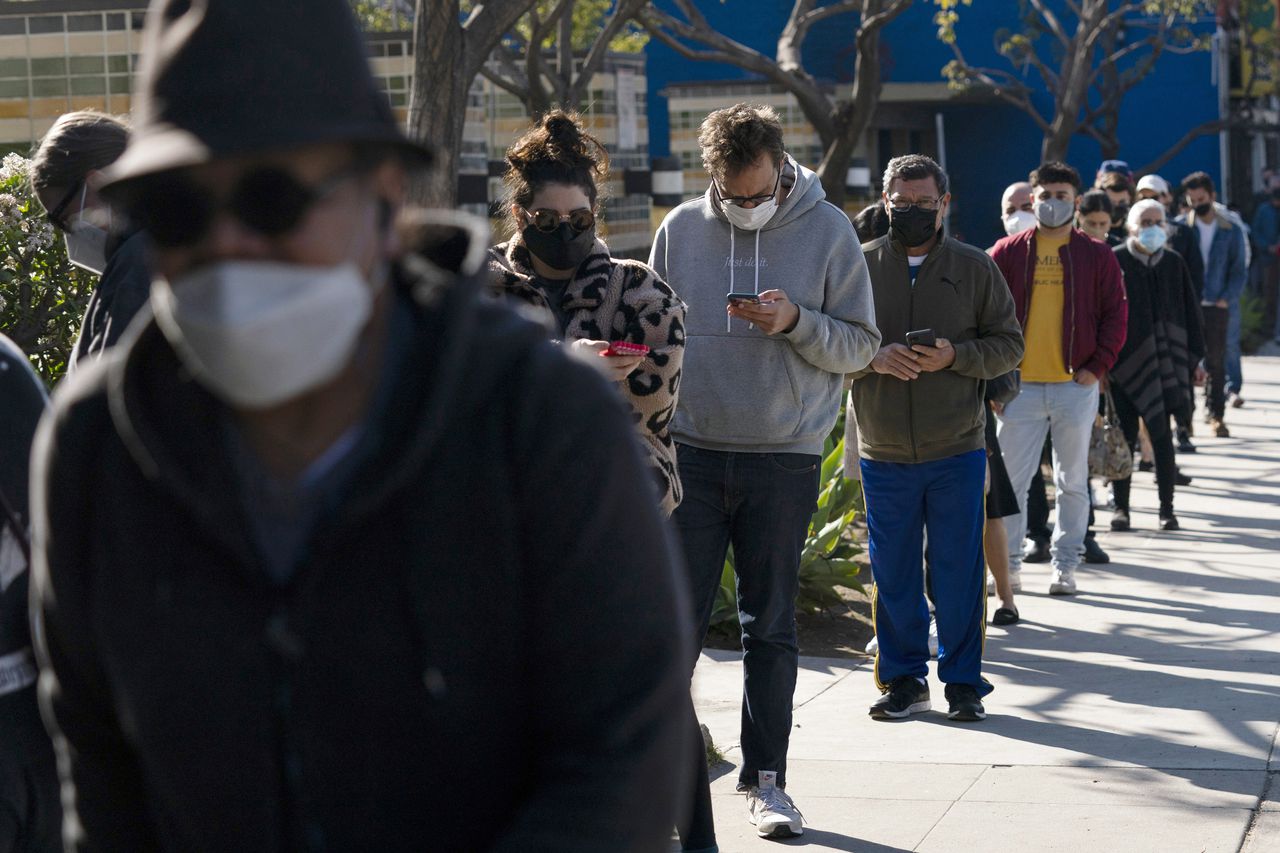 A new poll released Friday showed that a majority of adults in New Jersey or someone they know have experienced mental health problems, and the problems have worsened during the pandemic.

Of the 640 respondents in the state, 58% reported that they or someone close to them has had mental health problems, according to the poll by the William J. Hughes Center for Public Policy at Stockton University.

Thirty-nine percent said no and 2% said they weren’t sure.

Of those who said they had problems, 68% said their mental health deteriorated during the pandemic. Only 7% said the problems had improved and 20% said they had not changed.

“The public is confirming what experts have been saying about the pandemic, that mental health has taken a beating as we try to bring the coronavirus under control,” said John Froonjian, the director of the Hughes Center.

“The pandemic has increased stress levels on multiple fronts: economic, social, employment, health care, education, loss of loved ones,” he added. “It all takes its toll.”

The poll also asked residents for their views on other public health areas, including smoking in casinos, opioid and drug addiction, and homelessness.

Sixty-two percent of respondents supported a ban on smoking on casino floors in Atlantic City, 31% opposed the proposal and 6% doubted. Fewer South Jersey residents supported the ban (59%) compared to residents of the northern part of the state (66%).

Nearly four in 10 (39%) of survey respondents said they or someone they know personally has been affected by the opioid crisis. Thirty-five percent said drug addiction is a major problem in their community, while 40% said it is a minor problem where they live. South Jersey residents had the highest percentage of people affected by the crisis at 46%.

Our journalism needs your support. Subscribe today to NJ.com†