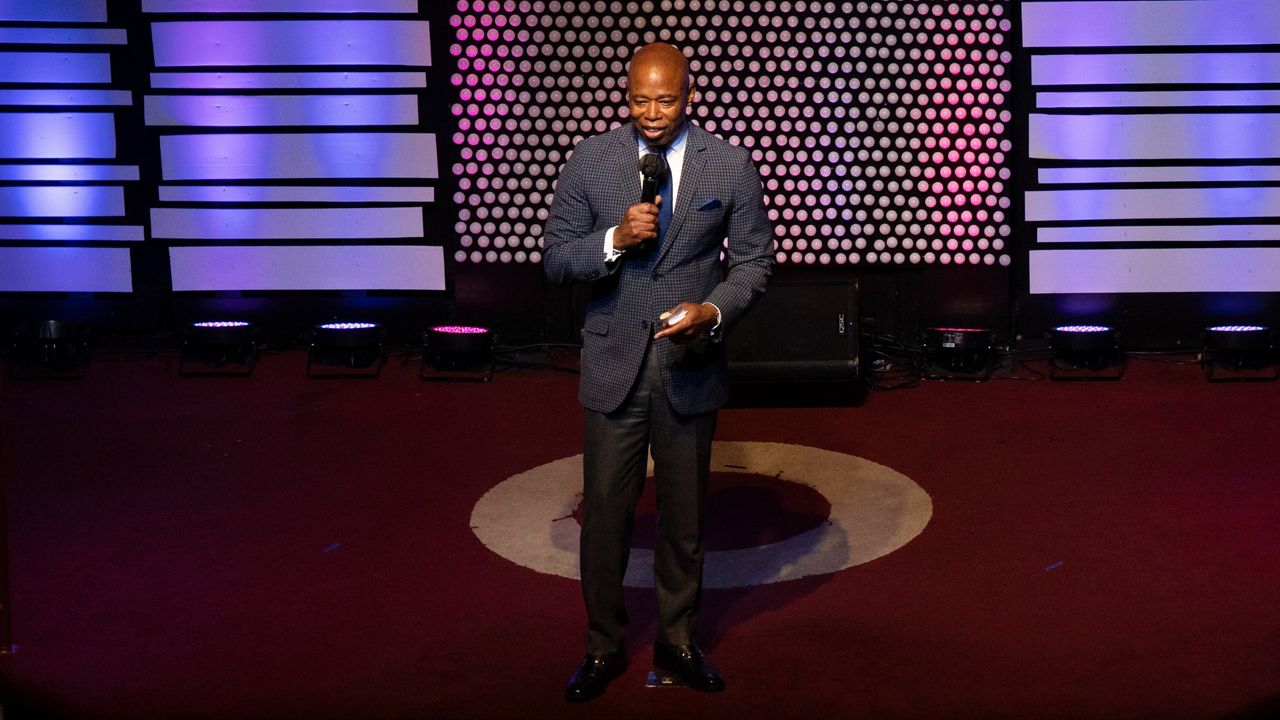 The city is launching a new series of summer concerts.

The series, called “Rise Up NYC,” will offer 10 free community concerts across the five boroughs, Mayor Eric Adams announced in a statement Wednesday.

The first concert is scheduled for Wednesday, July 27 from 7 to 10 p.m. in Brooklyn’s Wingate Park. It features performances by gospel duo Mary Mary and Stokley Williams, who were the vocalist and drummer in Mint Condition for decades. Disc jockey Funk Flex will curate the event and Adams will make comments.

“We invite all New Yorkers to come together to celebrate culture, music and unity as New York City recovers from the pandemic,” Adams said in a statement. “Our city has overcome many challenges in recent years, but with ‘Rise Up NYC’ New Yorkers can once again enjoy each other and the city we call home.”

A full list of the 10 concerts offered through “Rise Up NYC” is below. For more information, including which artists will be performing at each show, visit the “Rise Up NYC” website.