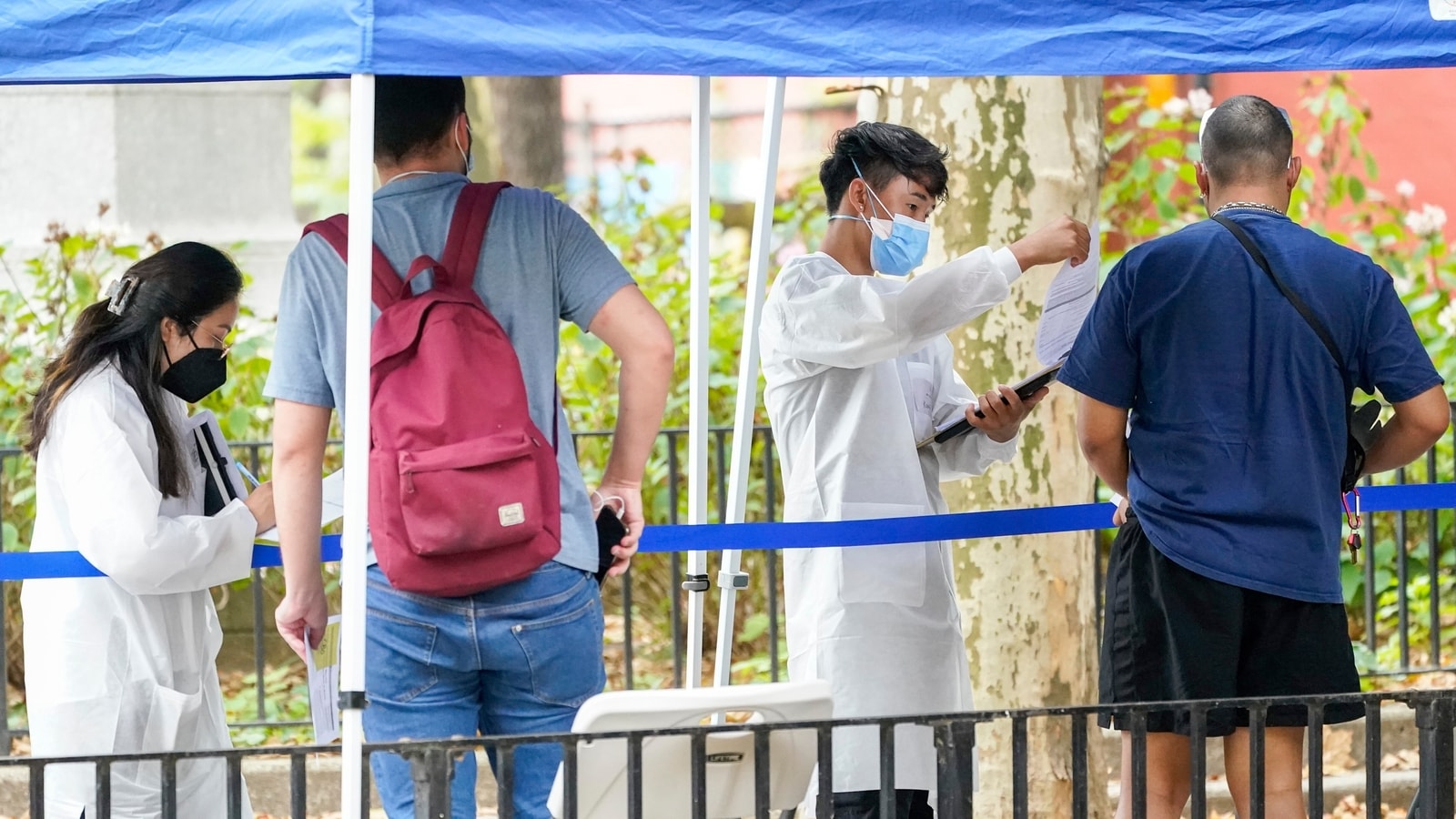 New York City on Tuesday asked the World Health Organization (WHO) to rename the monkeypox virus to avoid stigmatizing patients who would then no longer be able to seek care.

New York has seen more cases of the disease, which the WHO declared a global health emergency this weekend, than any other city in the United States, with 1,092 infections so far.

“We are increasingly concerned about the potentially devastating and stigmatizing effects the messages surrounding the ‘monkeypox’ virus can have on … already vulnerable communities,” New York City health commissioner Ashwin Vasan said in a letter. to WHO chief Tedros Adhanom. Ghebreyesus dated Tuesday.

The WHO had floated the idea at a press conference last month to change the name of the virus, which is linked to the eradicated smallpox virus, a proposal Vasan mentioned in his letter.

Vasan referred to the “painful and racist history in which terminology like (monkeypox) is rooted for communities of color.”

He pointed to the fact that monkeypox does not actually originate from primates, as the name suggests, and recalled the negative effects of misinformation during the early days of the HIV epidemic and the racism faced by Asian communities, exacerbated by former president Donald Trump calling Covid-19 the “China virus”.

“If we continue to use the term ‘monkeypox’ to describe the current outbreak, these traumatic feelings of racism and stigma could be rekindled – especially for black people and other people of color, as well as members of the LGBTQIA communities, and it is potentially she could avoid participating in essential health services as a result,” Vasan said.

Everyone is susceptible to monkeypox, which has long been endemic in Central and West Africa, but so far its spread in Europe and the United States has been concentrated mainly among men who have sex with other men.

The first symptoms can be fever and fatigue, followed a few days later by a rash that can turn into painful, fluid-filled skin lesions, which can last for a few weeks before turning into scabs that fall off.

No deaths have been reported in Europe or the United States so far.

More than 16,000 confirmed cases have been registered in 75 countries so far this year, the WHO said Monday.

A limited number of doses of a smallpox vaccine found to protect against monkeypox, called Jynneos, have been administered in New York, primarily to gay and bisexual men.