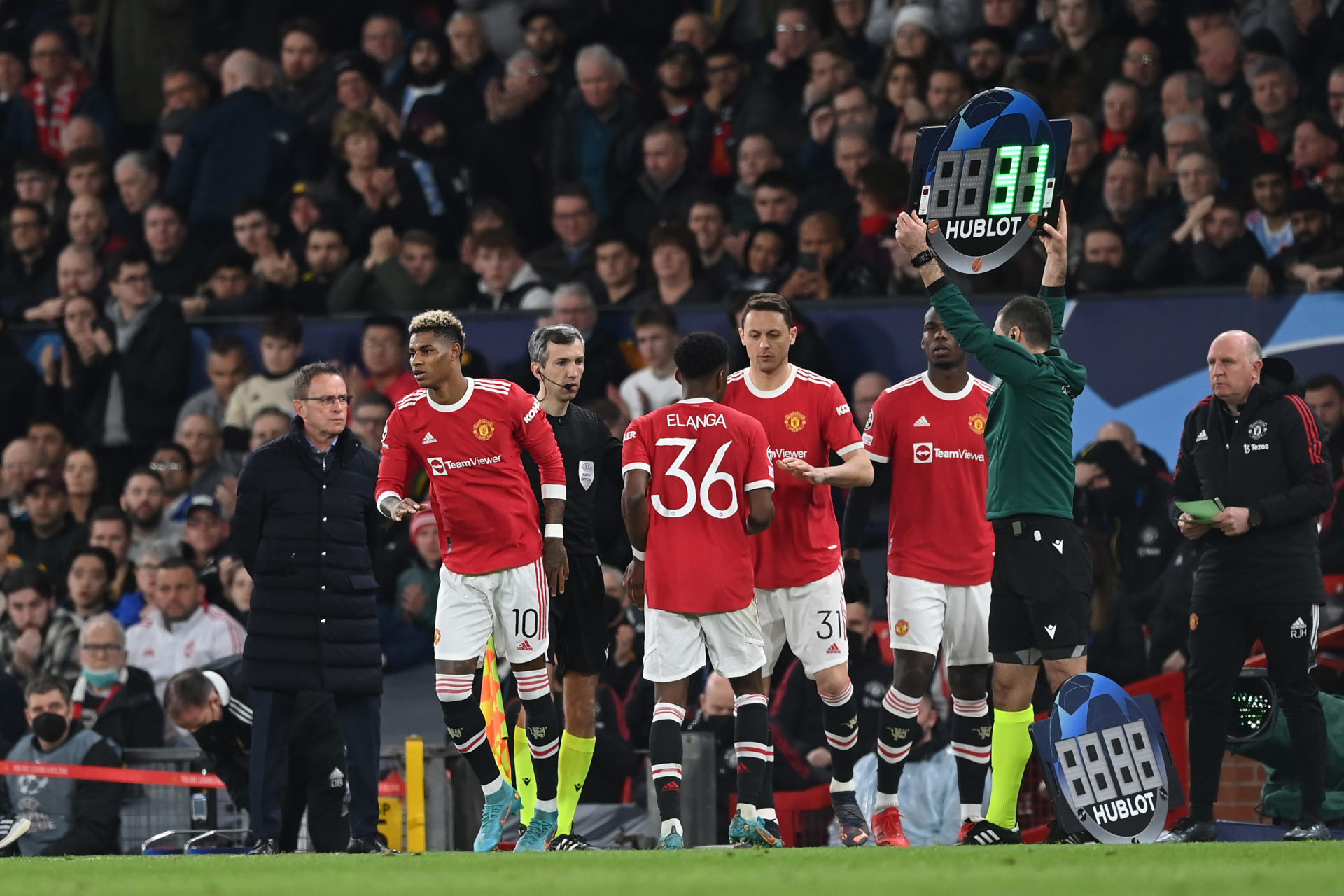 According to journalist Miguel Delaney’s weekly newsletter for the Independent last week, Newcastle want to transfer Pogba for free and are willing to pay the Manchester United midfielder more than £300,000 a week.

The Times has reported that City will have the chance to sign the French international on a free transfer in the summer of 2022.

According to the report, Citizens are interested in bringing in the 29-year-old as a possible replacement for the outgoing Fernandinho.

Manchester City would be more attractive to Pogba than Newcastle in our opinion.

After all, City win the Premier League title and regularly play in the Champions League.

However, Pogba will be fully aware that moving to City will damage the relationship he has with Manchester United fans.

City and United are bitter rivals, and the Old Trafford stalwarts will certainly not like one of their players leaving for free and moving to the Etihad Stadium.