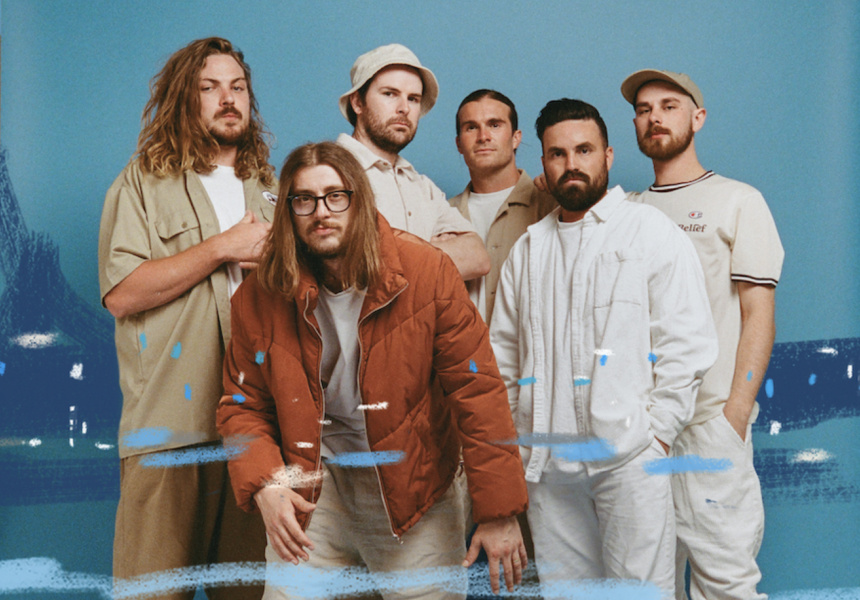 Assemble a crew and head to Manly for this month-long concert series featuring some of the biggest names in Australian music.

Manly’s North Head is as lush and scenic as it is steeped in Australian history. In September, the Head’s Barracks district will complement that pedigree with Night at the Barracks, a month-long concert series featuring live performances from some of Australia’s biggest names in music and dance.

Kicking off on Friday 9 September with a performance by Jessica Mauboy, Night at the Barracks runs through Sunday 9 October. Other live acts include Something for Kate, The Rubens, Winston Surfshirt, David Campbell, The Tap Pack, Josh Pyke with Emma Donovan and the Putbacks, Bjorn Again, James Morrison with Emma Pask and more.

The Australian Rock Collective – featuring members of Powderfinger, You Am I, Jet and Spiderbait – celebrates The Beatles’ 50th anniversary let it be album; Sydney Dance Company presents an exciting double bill; Symphony Under the Stars presents John Foreman’s Aussie Pops Orchestra celebrating the best of the ’80s, with guest vocals from Tim Campbell and Bonnie Anderson. The series concludes on Sunday, October 9 with legendary songwriter Tim Finn playing songs from Split Enz, Crowded House and his critically acclaimed solo albums.

With local food and drink on hand to give you a taste of the northern beaches, this is a great excuse to put a crew together and make an evening of your visit to The Barracks. For those who choose to make it a side trip, there are also special packages and offers from The Herring Room, Hotel Steyne, Garfish Restaurant and Bar, the Ivanhoe Hotel, The Sebel and more.

This article was produced by Broadsheet in association with 2S Entertainment.