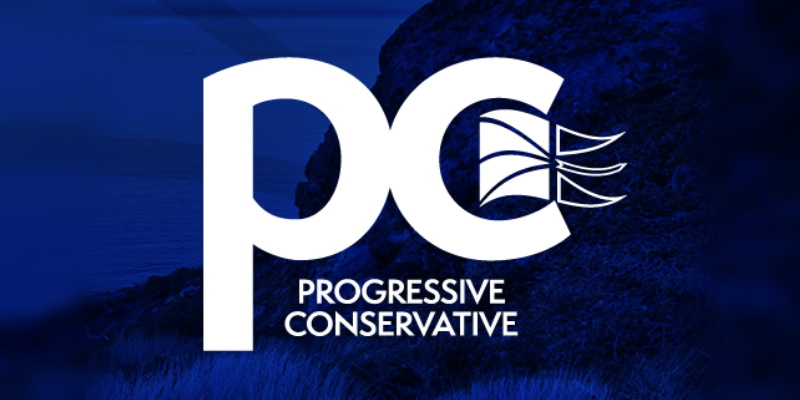 The provincial PC party has announced a timeline to elect a new leader, October 13-15, 2023 for its convention.

David Brazil has acted as interim leader since Ches Crosbie was defeated and stepped down after the 2021 elections.

Co-chair of the Convention, Rhonda McMeekin, says the party has been working on a timeline that will allow them to continue its work while still holding interim leadership.

The process will begin in May when the nominations open and the new leader will be announced on October 14, 2023.

Brazil has not yet announced whether his name will appear on the ballot.

Leadership Committee Co-Chairs Shawn Skinner and Rhonda McMeekin announced today that the Progressive Conservative Party of Newfoundland and Labrador will hold its leadership convention October 13-15, 2023 at the Sheraton Hotel in St. John’s.