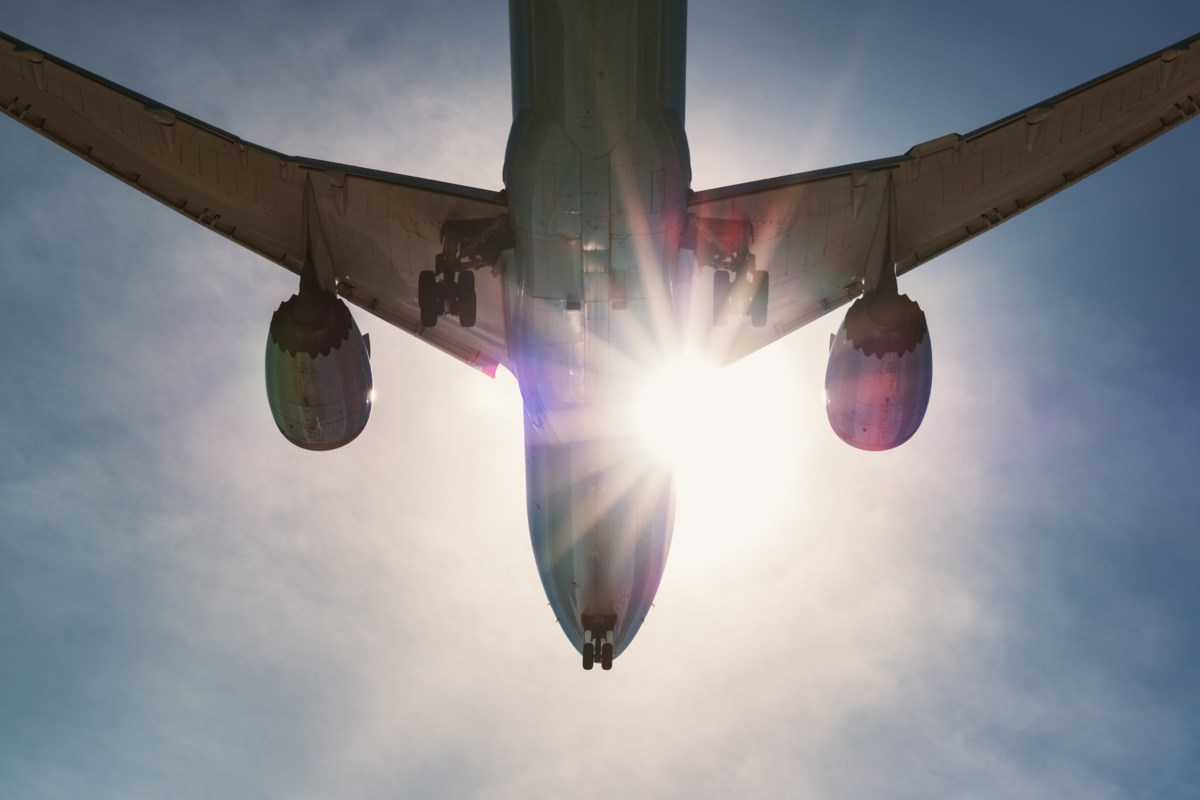 German airline Lufthansa refunded taxes at a rate of $1,760, for which a BC man wanted a full refund.

A man who booked a vacation flight from Vancouver to Germany is not entitled to a refund after the BC Civil Resolution Tribunal ruled that travel during the pandemic was a personal preference.

According to the ruling, Hamid Seyed Alamolhoda had booked a return flight with Lufthansa on October 31, 2021. At a cost of $1,760, it was set to leave before the Christmas holidays.

But as the COVID-19 pandemic developed, Alamolhoda began to worry and chose to cancel the flight reservation.

According to Andrea Ritchie, vice president of the tribunal, on Sept. 21, “Alamolhoda says most of the shops in Germany were closed and that he was going on vacation, not to a ‘ghost town’.”

Lufthansa said Alamolhoda has purchased a non-refundable ticket and has already refunded the unused taxes.

However, Alamolhoda requested a refund of $1,510, the unrefunded balance of the ticket.

In his ruling, Ritchie found that it was Alamolhoda’s “choice” to cancel the reservation, and that the decision was “based on vacation preferences, not based on any COVID-19 travel restrictions.”

Ritchie said Alamolhoda denied booking a non-refundable ticket, but provided no evidence. Lufthansa, on the other hand, provided the tribunal with its internal reservation record and fare rules showing that the ticket was non-refundable.

Ritchie rejected the claim, saying that Alamolhoda had the option to rebook his trip within a year of the original flight date with no change fees.

Lufthansa said the man chose to cancel the ticket anyway.