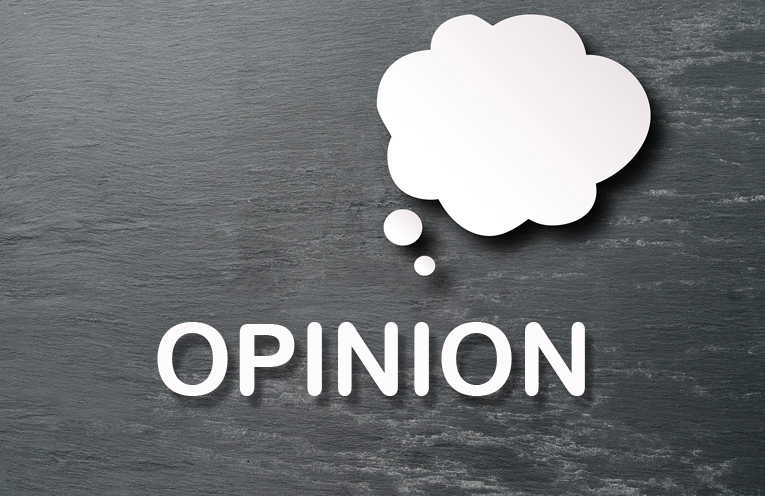 BEST news of the area,

The statements of James Jackson, the outgoing president of NSW Farmers, are confusing and contradictory.

On the one hand, he calls for more government support for farmers, but he also wants the government to ‘get out of the way’.

Is he asking for funding without transparency and accountability?

He also calls for more government involvement in biosecurity, but that comes with feared “bureaucracy”.

In NSW, for example, only cattle are individually traceable.

To strengthen defenses against diseases such as foot-and-mouth disease, this should be extended to sheep, pigs and goats, as is already the case in Victoria.

It’s a burden of bureaucracy, but also invaluable insurance when FMD arrives in Australia.

Most Australians are happy to support farmers through our taxes, but if there’s no accountability and no demonstrable national benefit, then it’s just pork.