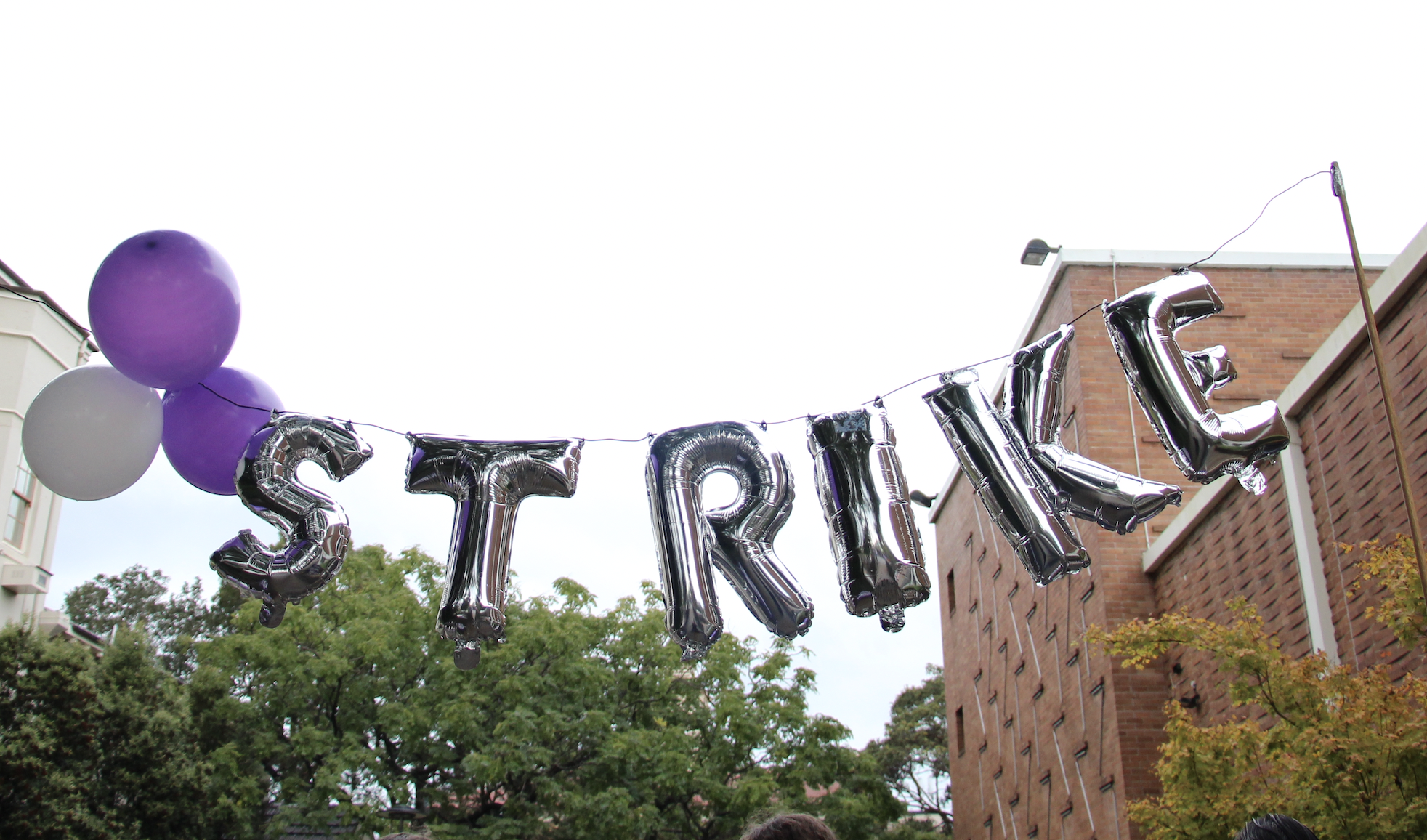 Nick Riemer, president of NTEU’s USyd division, has announced that a vote will soon be taken to strike and strike on USyd’s Open Day, Aug. 27, if the university continues to meet staff demands.

The motion comes in a series to be voted on at Tuesday’s NTEU meeting as USyd’s Enterprise Bargaining Agreement (EBA) negotiations enter their thirteenth month after 20 failed negotiating meetings with the university board.

The new strike motions proposed for Semester 2 follow three strike and picket days in Semester 1. The strikes address the university’s failure to follow the union’s 2021-2022 EBA report of claims that was first approved by more than 400 NTEU members in July last year.

Union demands include: enforcement of the 40-40-20 work model (research-education-administration), an end to redundancies, an enforceable 3 percent target for First Nations employment by 2024, 30 days of paid annual gender transition leave, recognition of, among other things, the experience of disabled staff and a pay increase above inflation.

In a mail sent to all academic staff at the university, Riemer said: “It is a pity that this [further industrial action] has become necessary. The NTEU is committed to completing negotiations on the Enterprise Agreement … as soon as possible.

The first strike motion calls for a strike and picket on the university grounds on August 17. The motion notes that, despite a $1.04 billion surplus recorded in 2021 and Vice Chancellor Mark Scott bringing in a salary of nearly $1 million, academic staff continues to be plagued by “job insecurity, overwork, permanent organizational changes, mismanagement and threats to academic autonomy”.

Furthermore, the motion notes that the administrative pay increase of 2.1 percent is “an effective 4 percent pay cut” and “a huge loss of salary in real terms” due to inflation. In passing motion one, the industry will also note that although “management has started in the right direction on some points” since the three days of strike in Semester 1, the university has failed to address the “key union priorities” to fulfill.

Moves two and three define the duration of the strike as 24 or 48 hours.

The fourth motion in particular calls for a strike and picket on Saturday, August 27, the university’s Open Day for prospective students. This strike will therefore only take place if the university board continues to refuse the demands of the NTEU after the proposed strike on 17 August.

As one of the USyd’s busiest days on the Camperdown campus and the first of its kind since 2019, the threat of a strike and a picket could tempt the university to finally finalize EBA negotiations.

If no agreement is reached between the union and the university, the fourth motion forces the industry to take further union action later in Semester 2.