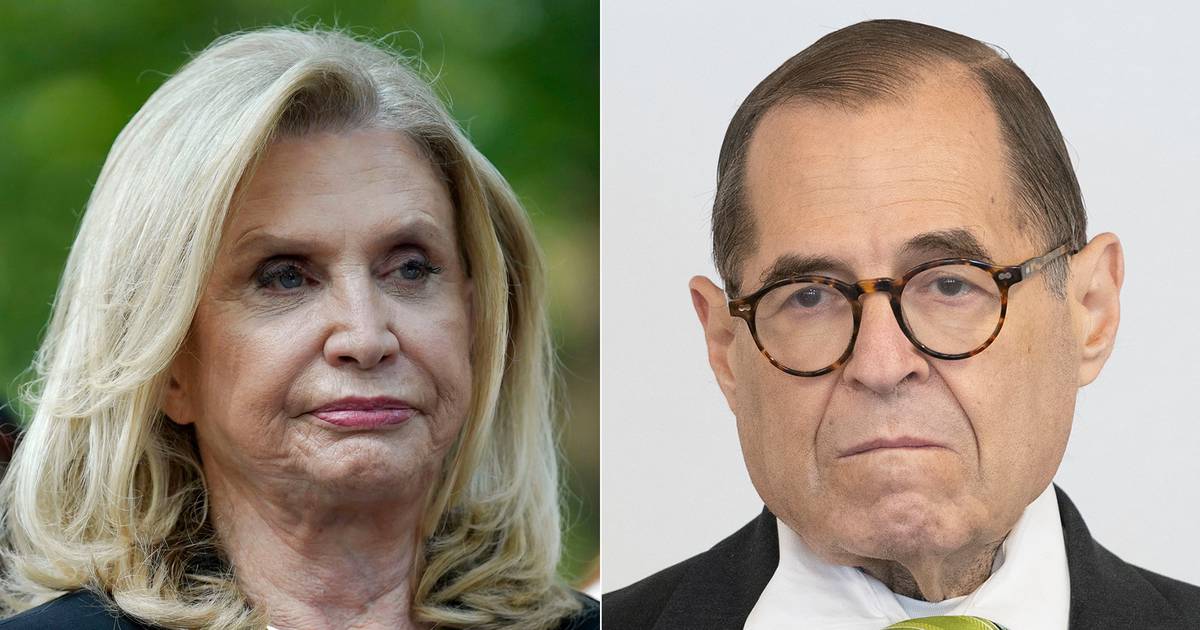 The two House veterans have long lamented that the administration of then-Mayor Rudy Giuliani did not do everything necessary to protect the thousands of 9/11 aid workers and survivors who are now sick — or dead — from their exposure to Ground Zero. toxins.

But the city had never released a full report of what the mayor and his team knew about the situation, and when they did, lawmakers say.

They wrote to then-Mayor Bill de Blasio last December asking for information about the city’s reaction between the last days of Giuliani’s mayorship and the early days of Mike Bloomberg.

De Blasio did not deliver.

Now they’re writing to ask for Adams, who served as a police officer at Ground Zero and was once investigated by the NYPD for speaking out against Bloomberg in uniform.

It’s time for the city to get clean, they say.

“The time has come for a full account of the history of 9/11,” lawmakers wrote in December and in the new message to City Hall. “By providing full transparency on what the government knew about the health risks at Ground Zero and how they may have covered up that information, transparency will finally be brought to an all-too-overlooked aspect of the attack’s history.”

“Judges of 9/11, survivors and their families continue to deal with the health effects of exposure to toxins every day of their lives,” the letter reads.

“We urge you to have the city review its files and, in the interest of transparency, fully disclose any information it has about what the city knew about the dangers facing 9/11 aid workers and survivors. who lived, worked and went to school in the covered disaster area.”

Federal lawmakers are seeking city files related to 9/11, including emails and documents previously unpublished in lawsuits written between September 11, 2001 and the spring of 2002.

The mayor’s news agency did not immediately respond to a request for comment.