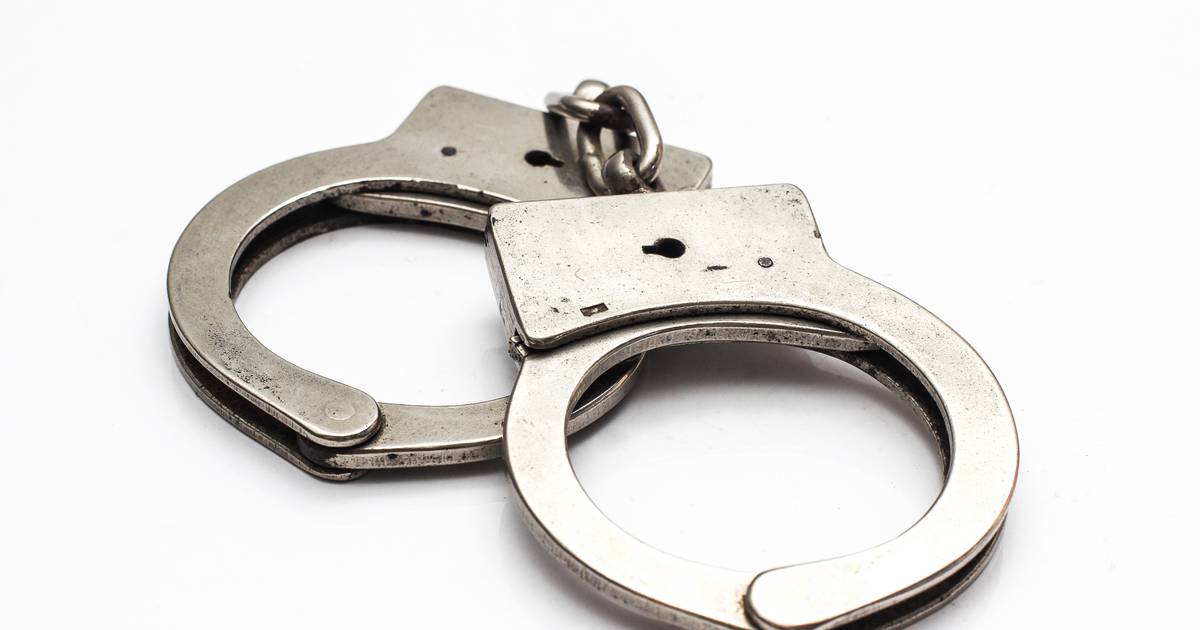 A hate-spitting white man from Staten Island has been arrested after he lunged at a group of young black men with a knife in hand in an unprovoked attack near his home, police said Friday.

John Borzumato, 58, targeted the youths while spewing racial insults, declaring “I will kill you bastards,” according to relatives of the victims. The black teens were handcuffed before the police sorted things out and arrested Borzumato, one of the family members said.

Several witnesses reported that Borzumato jumped the group without any provocation, according to the relatives. He was charged with aggravated harassment, threatening as a hate crime, possession of weapons and intimidation, police said.

“Only at the urging of witnesses and the officers who arrived first, the sergeant gave in and placed the perpetrator under arrest,” said a relative. “The sergeant wanted to leave then and there, without interviewing the other boys and without labeling the incident as a biased incident.”

The four victims, one of whom was a Marine reservist, were returning from a day at the beach when they parked their car at Carlyle Green in Arden Heights around 12:45 a.m. Thursday and saw Borzumato arrive with the knife in his hand, the police said. Police.

“You n—–s don’t belong here,” Borzumato is said to have yelled as he lunged at his group, the oldest 20 and the youngest 16.

The quartet backed off and crawled behind their car to take cover when the unhinged Borzumato began puncturing the vehicle’s tires, police and witnesses said. When neighbors tried to subdue Borzumato, he continued to attack the group until a 17-year-old victim knocked him to the ground with a punch in the face.

Borzumato lives near where the attack took place, police said. His arraignment at Richmond County Criminal Court was pending Friday.

His victims were briefly handcuffed but eventually released without charge, relatives said. The teen who beat Borzumato was given a felony ticket at the station.

An email to the NYPD for comment was not immediately returned.