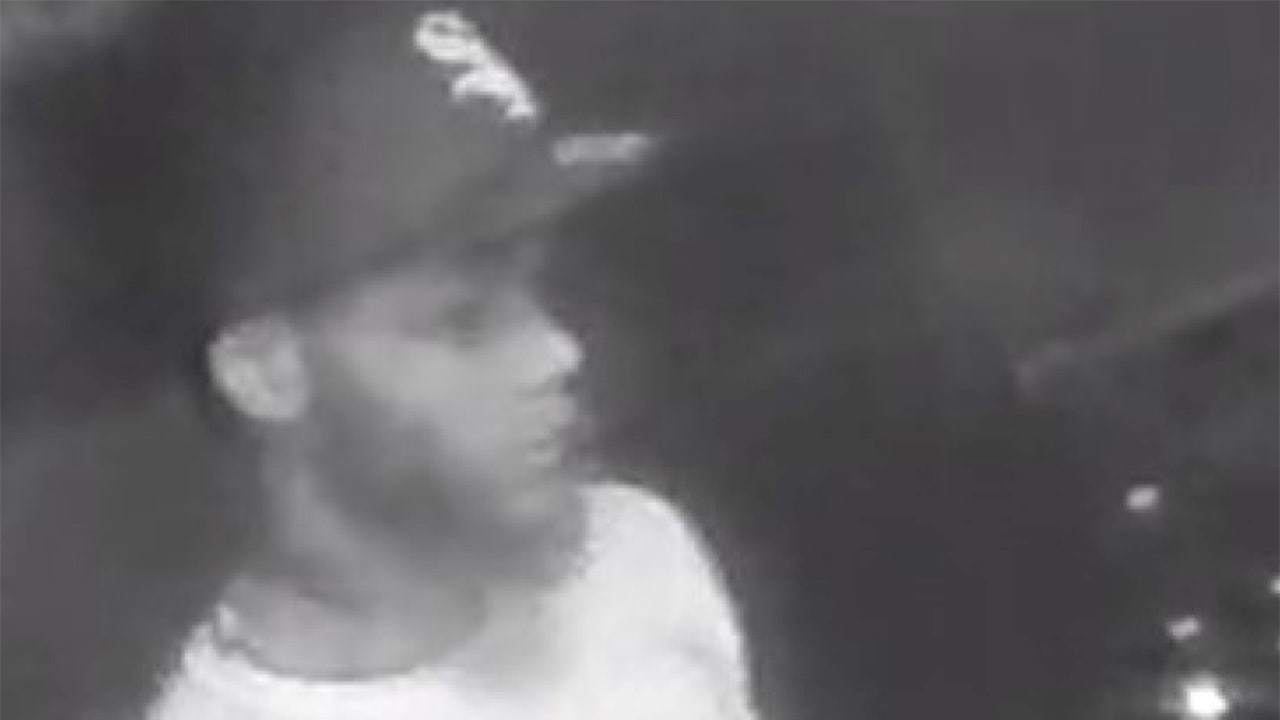 The NYPD is looking for a suspect who allegedly cut a man in the neck and then snatched his Cartier watch after the victim returned home to find the suspect with his girlfriend.

The robbery took place around 7 p.m. on June 6 on the Lower East Side of Manhattan in an apartment near Williamsburg Bridge.

According to police, the suspect attacked the man in his own apartment by punching and cutting him in the face with an unknown object.

He was transported to a local hospital in stable condition.

The New York Post reports that the stolen Cartier watch is worth $7,000.

The NYPD released an image of a suspect they believe assaulted a man and stole his watch.
(NYPD)

The NYPD released a surveillance image of the suspect, who was wearing a white shirt, black pants and a baseball cap.

According to the NYPD’s crime statistics, robberies are up 39.7% in the city so far this year, while they are up 57.4% in lower Manhattan.

Paul Best is a reporter for Fox News Digital. Story tips can be sent to Paul.best@fox.com and on Twitter: @KincaidBest.