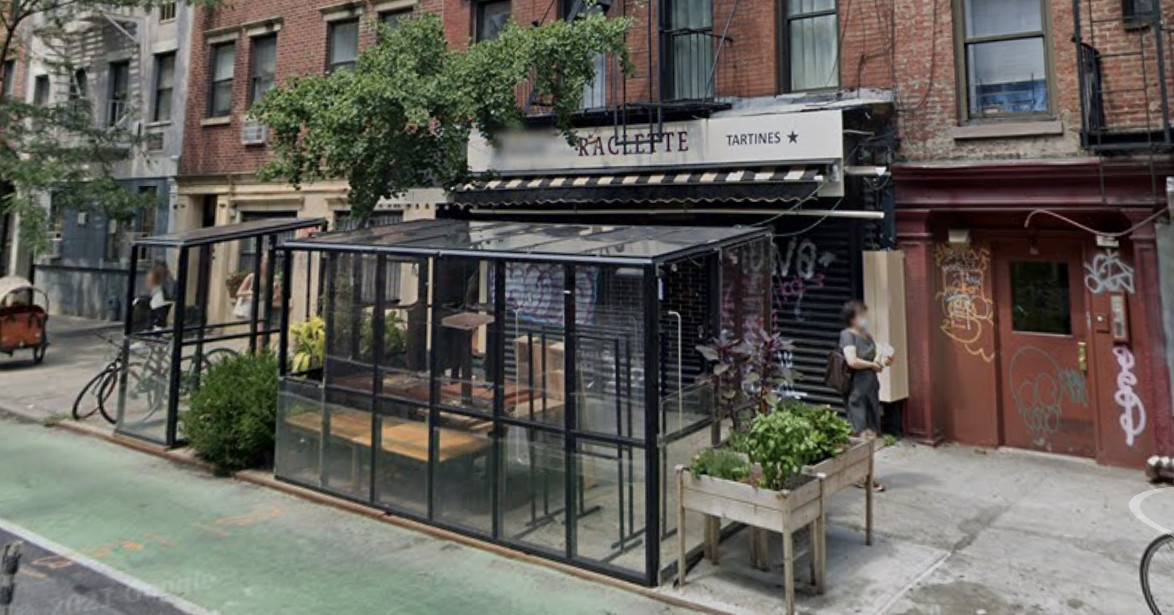 More than two years after New York’s first restaurant closures, restaurants and bars continue to close. More than 1,000 have been closed since March 2020 due to the economic downturn caused by the coronavirus pandemic. Due to the difficulty of tracking restaurant and bar closings, experts say this number could be even higher and will likely take months or even years to assess.

Below, Eater documents the permanent closures of restaurants in the city, including Scraped Cheese Raclette and pop-up incubator KIT. If a restaurant or bar near you is closed, please let us know at [email protected] This post will be updated regularly.

Crown heights: After eight years of business, underground cheese cave Crown Finish Caves stopped at the end of last month. Over the years, the underground cheese aging facility has supplied cheese to some of the city’s best restaurants and cheese shops. An announcement indicating the cave’s closure did not indicate a reason for the closure.

East village: racletteNamed for the scraped, floury cheese dish popular in Switzerland and other Alpine countries, it closed this week after seven years of existence. Raclette owner Edgar Villongco confirmed the closure to Eater via text message, but declined to give a reason for the closure.

Prospect Heights: KIT, a pop-up incubator that supports queer-owned businesses, closed last month after being in operation for a year. KIT — an acronym for Keep In Touch — was run by Libby Willis, who co-owned the space’s former establishment, the much-loved MeMe’s Diner. Earlier in June, Willis told Eater that the reason she closed the space was both personal and financial: “I really wanted to try something new and different with KIT. I wanted to find a way to make money in the food industry and under capitalism. But with a very small team and even smaller resources, it was really difficult.”

west village: One of NYC’s best burger joints, best burger, is no more, co-owner Billy Barlow tells Eater. According to an Instagram post from the company in March, it appears that the Little West 12th Street spot has been converted into a comfort food joint with frozen drinks called BBs; However, Barlow tells Eater that the Best Burger team is not involved in the new venture.