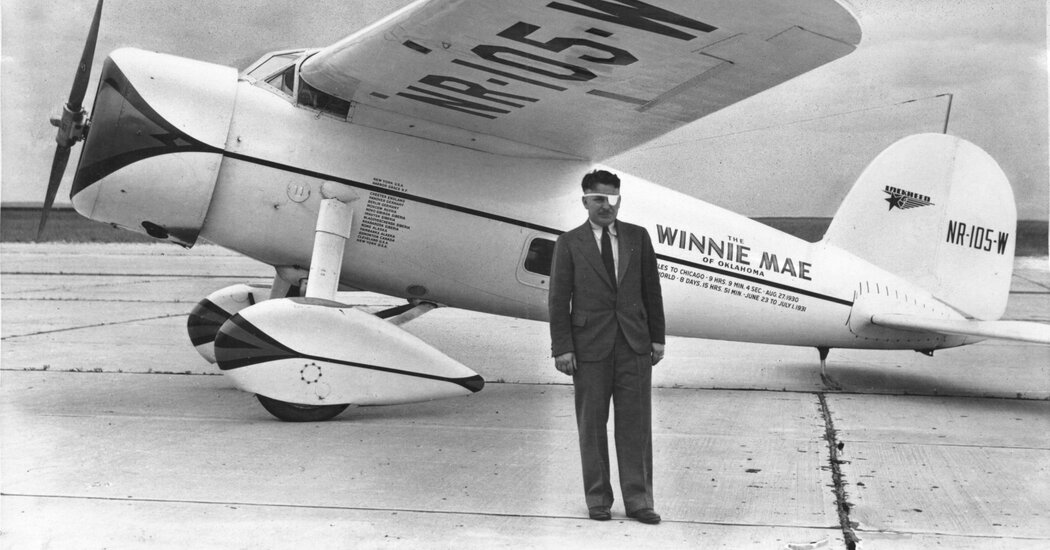 SATURDAY PUZZLE – It’s fitting that we’ve had some blazing Saturday schedules this hot July; today’s is no exception. I felt optimistic at first after finding different entrances, but I got hopelessly stuck in one central spot. The end result was a solving time that was as long as getting a few pieces of short fill and then staring blankly at a puzzle for a while.

John Lieb has been making puzzles for The Times for nearly a decade, but it’s been about a year since his last (another tough Saturday, in collaboration with Brad Wilber). The current grid has a fairly low word count and is wide open, meaning there are large areas of solid white squares that make it challenging for both the constructor and the solver. There’s also one entry I don’t think I’ve seen before, which doesn’t happen often to this old hand.

15A. It’s wonderful how this entry, labeled “Monodon monoceros, more familiar,” crosses 5D, “Animal whose name literally means ‘nose’.” We know that a rhinoplasty is a rhinoplasty, and we know that RHINO (5D) short for ‘rhinoceros’. So “monoceros” is, er, “one ceros” (“one horn”). “Unicorn” fits 15A interestingly, but the entry here is NARWHAL, that Arctic whale with the extravagant tusk.

31A. This aviator, the “First Person to Fly Solo Around the World (1933)”, has cropped up in Times puzzles over the years, but only partially, with his first name. WILEY POST is a debut. Another fact about Mr. Mail is his famous downfall: In 1935, he crashed a plane in Alaska that was also carrying actor Will Rogers, killing them both.

37A. I recognized this clue, “Circuit building block”, as computational, but I came up with “logic map”, which is close but not quite correct. The correct answer is debut and refers to one of the many switches in a digital circuit that handles several inputs, a LOGIC GATE.

13D. This is a fun twist! I got the entry for “Opposite of cut” on crosses and was flabbergasted: ATTENTION. “Cut” in this case refers to skipping school, e.g. to catch a Cubs game.

22D. There will be solvers in the audience plunging into this clue, “Method of Music Education.” I must have aborted that lesson. I thought I would eventually deduce it, which didn’t, or get it on crosses, which it did – although I did have to look online to check my work and find the origin of SOLFÈGE, which left me in a loop .

I noticed the phonetic elements “sol” and “fè”, which could be “fa” as in “do-re-mi-fa-sol-la-ti-do”, but I thought nothing of it because the order is reversed was (“sol fa” instead of “fa sol”). It turns out that SOLFÈGE, or ‘solfeggio’, is a form of solmization, or the assignment of a specific syllable to a corresponding musical note. This practice goes back at least a thousand years, to an Italian monk who chose syllables that were a mnemonic for a hymn (which doesn’t include a deer, a female deer, a long, long way to run, or a needle pulling on a thread).

For the past few years, I’ve admired and enjoyed theme-less puzzles with wide-open middle sections—especially Ryan McCarty’s (he’s got tons of dazzling grids!)—and wanted to make an effort to write one myself. Plus, getting a theme-less puzzle accepted these days – with so many constructors writing such wonderful puzzles – was a challenge, so I thought I’d try something I hadn’t done before. (My rejection pile is well stocked with 70 word unthemed puzzles.…)

Making the grid took much longer than usual, but I was lucky enough to have flexibility in the NW and SE angles due to the letter patterns ???? SCIENCE and ALPINE ????? work with. As a longtime AP stats teacher, I was happy to see one of those slots become DATA SCIENCE. Also, for a long time the entry was WHO IS WHO WHO IS THIS, and luckily the former led to a much cleaner and more interesting filling. Hope this makes for a fun Saturday challenge for solvers!

Subscribers can take a look at the answer key.

Are you trying to go back to the puzzle page? Here.

What did you think?