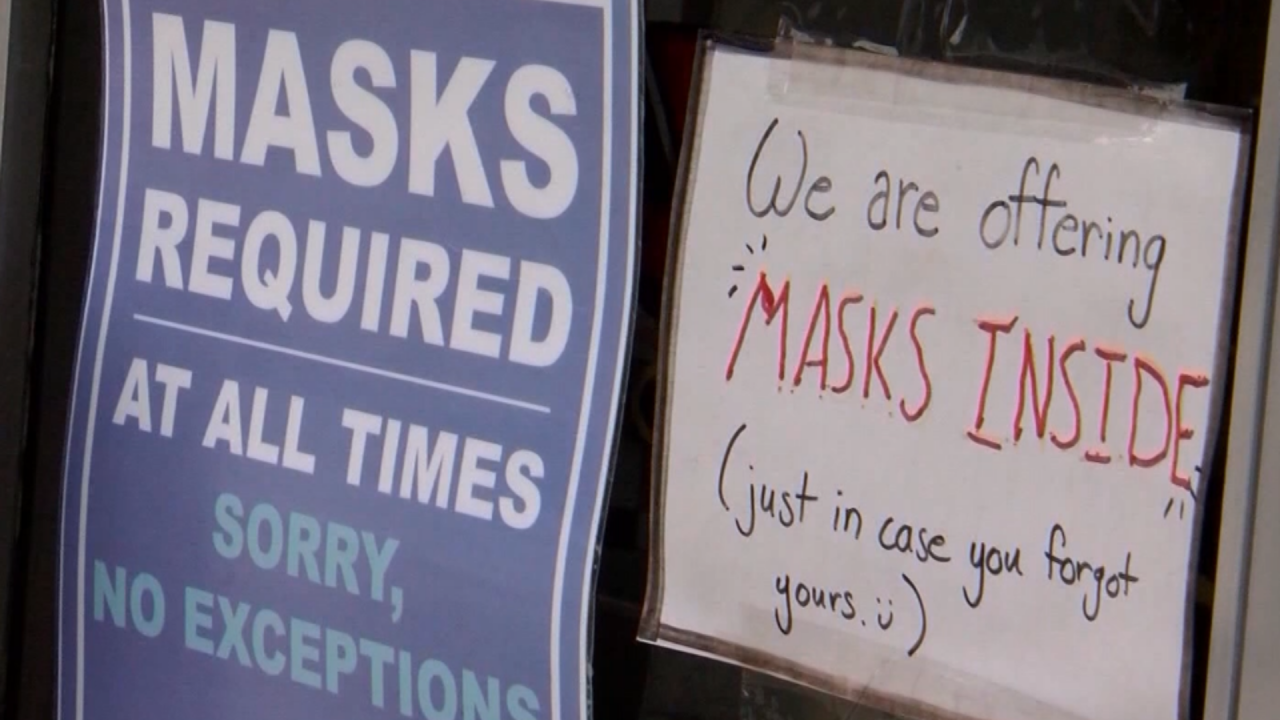 WASHINGTON (NEXSTAR) — Health officials warn the country could face a wave of COVID infections in the fall, and as federal COVID funds run out, there are concerns that tests, treatments and vaccines may all run out as well.

The Biden administration says there will be dire consequences if Congress does not approve further COVID funding.

dr. Anthony Fauci says it’s important to prepare for what COVID will bring next.

“We need to be prepared for the possibility that we will have a wave of business when we come into the fall,” Fauci said. “Maybe we should boost the population annually. I’m not saying that’s absolutely the case, but it’s very conceivable.”

The White House wants $22.5 billion, but the senators were only able to strike a deal for $10 billion before those negotiations broke down.

Republicans are blocking COVID funding over plans to end Title 42, the pandemic policy that has prevented migrants from seeking asylum.

Senator Josh Hawley (R-MO) said, “It’s really a national security crisis, as well as a health crisis. Until they get serious about that, I think they’re going to have some rough sleds in Congress on both sides of the aisle.

However, the White House says that COVID funding should not be held hostage over Title 42, as the decision to end it comes from the CDC.

“To get newer and better boosters for the different variants that are with us or that will evolve,” said Dr. Fauci

The White House says that without more money, some programs, such as government-funded tests, vaccinations and treatments, could end abruptly.