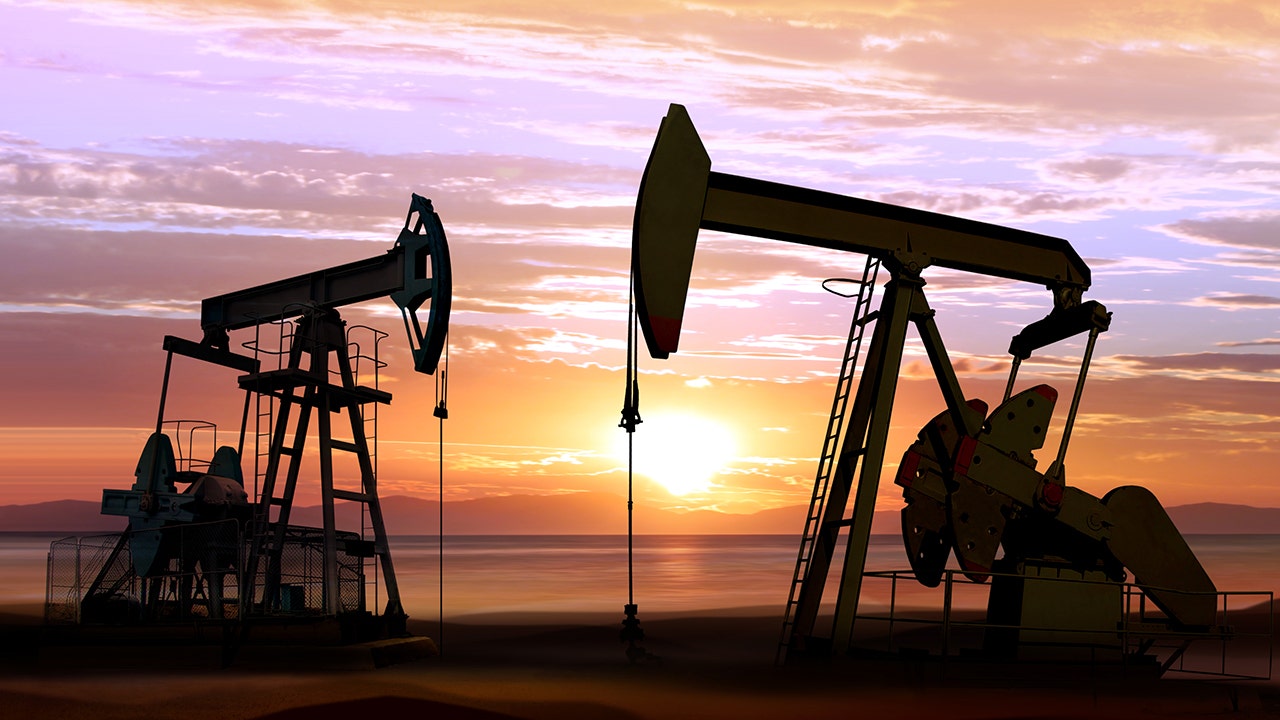 Oil prices were shaky Thursday morning after a European Union proposal for new sanctions against Russia included a six-month embargo on crude oil.

US West Texas Intermediate crude was trading at about $107 a barrel.

Brent futures traded near $110 a barrel.

Both benchmarks gained more than $5 a barrel on Wednesday.

The sanctions proposal, announced on Wednesday by European Commission President Ursula von der Leyen, calls for a phasing out of Russian crude oil supplies over six months and refined products by the end of 2022.

The proposal needs unanimous support from the 27 EU countries to take effect.

On Thursday, OPEC+ is expected to agree to raise production targets by 432,000 barrels per day in June, four OPEC+ delegates told Reuters.

OPEC+ would then stick to plans for a gradual ramp-up of monthly production.

US crude inventories rose 1.3 million barrels last week, according to the Energy Information Administration, after more oil was released from strategic reserves.

Reuters contributed to this report.