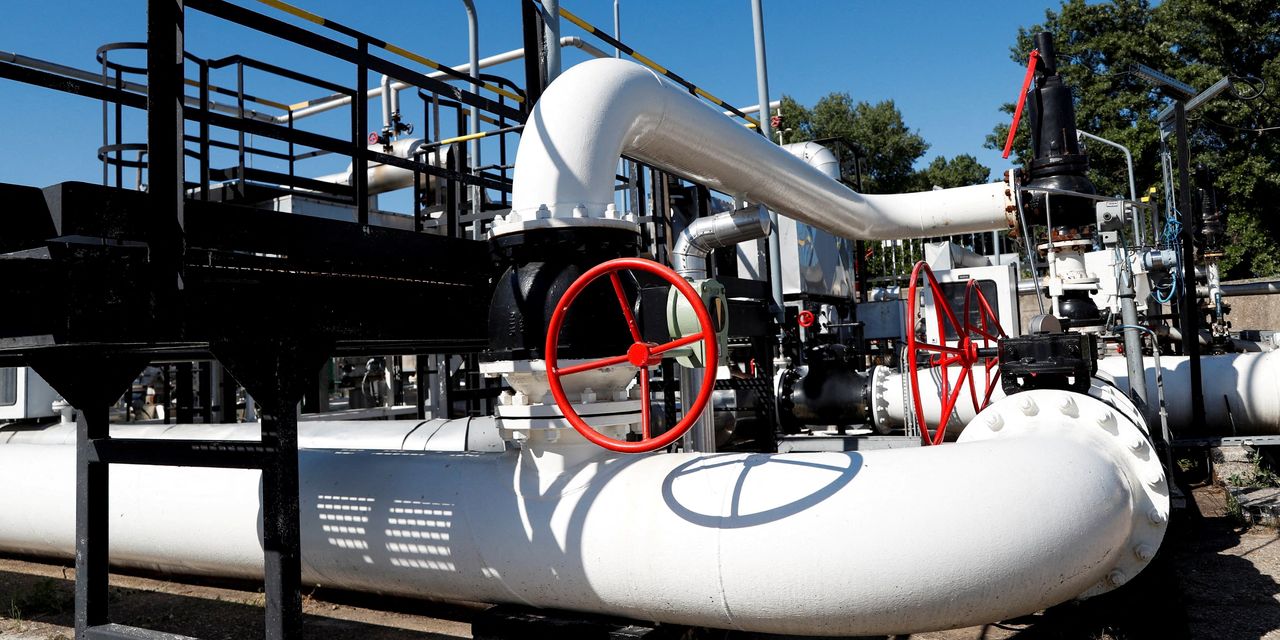 Oil prices rose to their highest level in more than two months on Monday, driven by China’s tentative emergence from Covid-19 shutdowns.

A renewed push from European Union leaders to strike a deal that would ban most Russian oil imports added to the upward momentum in prices. Heading to the summit in Brussels, German Chancellor Olaf Scholz said he was confident the bloc would find a consensus on a ban, although other European leaders were more cautious about the chances of an impending deal.

The twin prospects of rising oil demand in Asia and limited supplies from Russia pushed benchmark prices for Brent crude for delivery in July by 1.9% to $121.67 a barrel. That is their highest level since early March. Since then, declining fuel consumption in China has tamed global demand and pushed crude oil prices from their 2022 high of about $139 a barrel.

“If you add in the lifting of restrictions in Shanghai… the demand side suddenly looks more attractive than it did a week ago,” said Tamas Varga, an analyst at brokerage PVM Oil Associates.

Brent’s rise puts oil prices on track to rise 11.3% in May, which would be their biggest one-month advance since January, the month before Russia invaded Ukraine. Trading in West Texas Intermediate futures, the US crude oil benchmark, was closed Monday for Memorial Day.

The oil price rally threatens to fuel inflation in the US and elsewhere, putting pressure on central banks to raise interest rates. Gasoline and diesel prices have soared to record highs in the US in recent weeks, just as motorists prepare for the summer driving season.

Inflation figures released in Europe on Monday showed that consumer price growth in Germany this month was the fastest since 1973, helped by a 38% annual increase in energy prices.

Select breaking and business stories about energy markets and businesses, through news alerts delivered to you via email.

The main factor behind the rise in fuel prices, analysts and energy managers say, is a lack of spare capacity at refineries that convert crude oil into gasoline and other refined products. However, rising crude oil prices typically lead to higher prices at the pump within weeks, as refineries pass on their key input costs to consumers.

China’s exit from shutdowns will boost oil demand at a time when supplies of some fuels are running out worldwide. Shanghai Vice Mayor Wu Qing said over the weekend that authorities will ease the conditions under which businesses can resume work this week.

The city government has also drawn up a 50-point plan to accelerate economic recovery. The measures include tax cuts for companies and subsidies for the purchase of electric vehicles.

An EU ban on Russian oil, which has been negotiated at length in recent weeks, would put further pressure on global supplies. After adjusting to win over Hungary, which buys most of its crude oil via pipeline from Russia and opposes a ban, plans now focus on stopping imports by boat. The sanctions, as proposed at Monday’s summit, could keep Russian oil piped to Europe.

Even with an exemption for pipeline imports, an EU ban would deal a significant blow to Russia’s ability to cash in on its prize goods. As of 2020, according to Bruegel, a think tank, about three quarters of the 2.8 million barrels of crude Russia exported to Europe every day arrived on boats.

Kristine Petrosyan, an IEA analyst, said Russia would struggle to divert all the oil that had flowed on boats to Europe to buyers in Asia. “I don’t think they can reassign everything,” she said, adding that the journey from Russia’s Baltic seaports to China takes about 60 days.† much longer than the trips to European refineries.

Write to Joe Wallace at joe.wallace@wsj.com