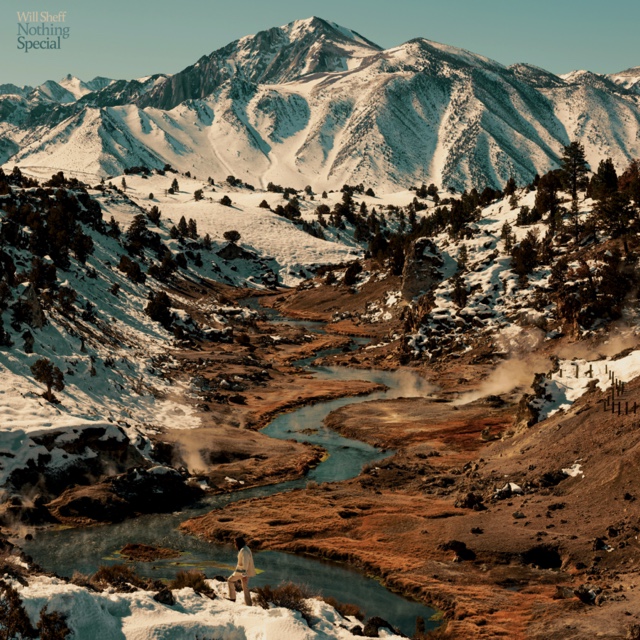 Okkervil River leader Will Sheff has announced his debut solo album, Nothing special, which will be released in October. He recorded it with his Okkervil bandmates Will Graefe and Benjamin Lazar Davis, as well as Christian Lee Hutson, Dawes’ Griffin Goldsmith and Death Cab For Cutie’s Zac Rae. The album also features guest vocals from Cassandra Jenkins and Eric D. Johnson of Fruit Bats/Bonny Light Horseman. It was developed by John Congleton, Matt Linesch and Marshall Vore in three separate sessions.

“When I was a kid, I got caught up in the dream of being a rock and roll star. Like so many other young people, I fell in love with the idea of ​​being called to this glorious path beyond the ordinary,” Sheff wrote in a statement about the album, continuing:

And I ended up in a band with people who felt the same calling – especially our brilliant drummer Travis Nelsen, who was like a brother to me. We would exchange stories of hilarious antics and excessive excesses and tragic deaths as if they were almost scripture. Travis and I fell out painfully, and he died in the first weeks of the lockdown. I think a lot of Nothing special revolves around mourning him, mourning everything my friends have lost, mourning the rock and rock and roll myth and trying to open my eyes to a more transcendent reality.

Listen to Nothing special‘s first single “Estrangement Zone” below.

Nothing special will be out 10/7 through ATO Records. Pre-order it here.