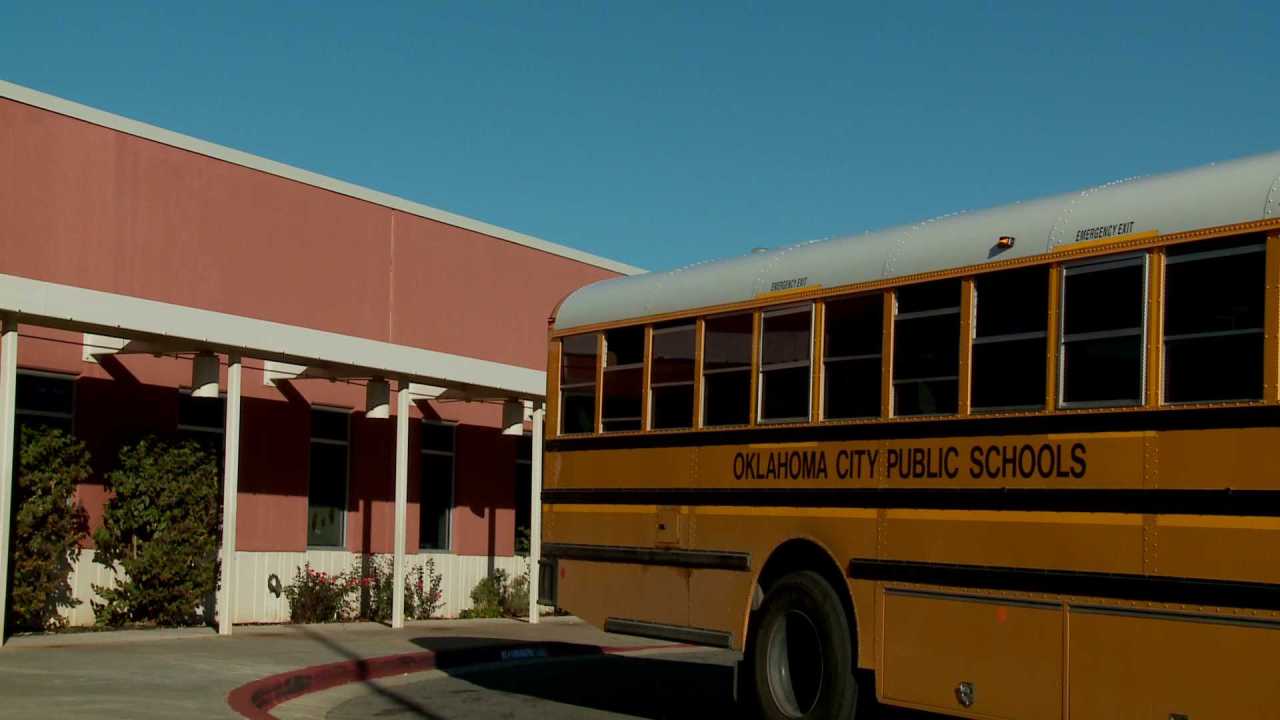 The school district received a report that a Rogers Elementary School employee was behaving inappropriately at the school, possibly in violation of district policy, according to Crystal Raymond, OKCPS Media Relations Manager.

“These allegations are now being investigated by OKCPS,” Raymond said.

The investigated employee has been placed on administrative leave pending the findings of the investigation.

“As this is a personnel issue, we cannot comment further at this time,” Raymond said.