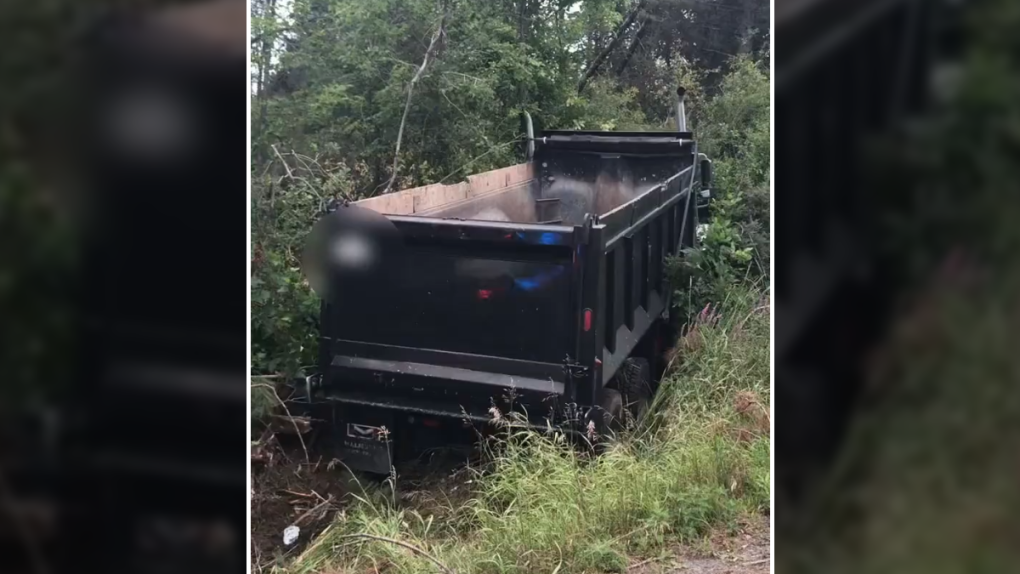 A person was taken to hospital with non-life-threatening injuries on Tuesday morning after a collision between two cars and a dump truck.

Emergency services were called to the Davidson and Hawthorne road area around 7 a.m. One person was trapped in his car and had to be freed by the Ottawa Fire Department.

Ottawa paramedics said one person was taken to hospital and another was examined at the scene.

It is unknown what caused the crash. The dump truck and one of the cars ended up in a ditch.