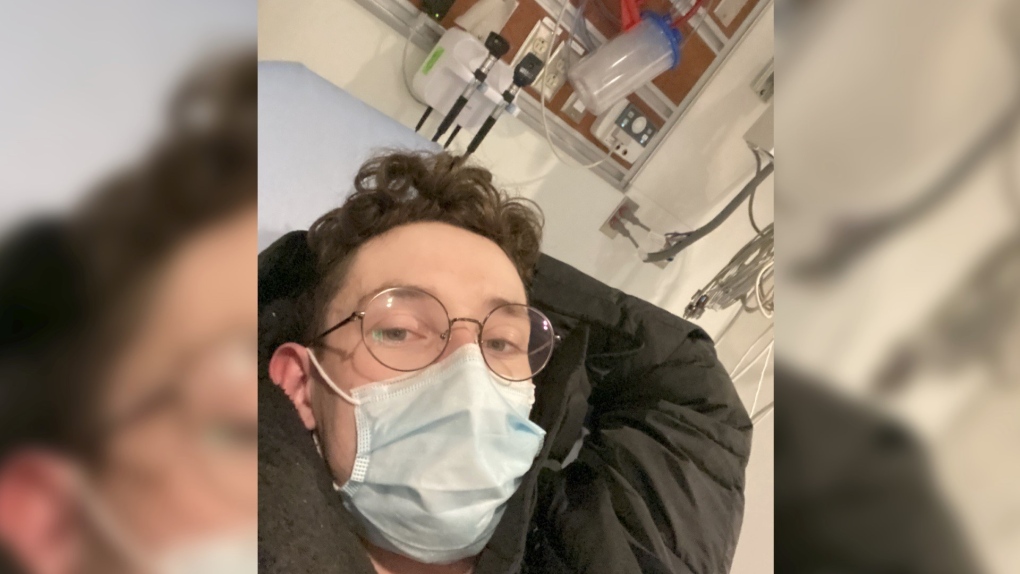 Peter Kelly was one of the first people in Ontario to contract monkey pox.

“I had a lot of fever, headache, night sweats, swollen lymph nodes in my groin and so on and it took many days for even the sores to start showing up,” Kelly said.

The dancer and personal trainer had to quarantine for almost a month and lost work. The experience, which takes a huge toll.

“I think the mental health aspect of things that I didn’t really recognize would be such a big thing for me and dealing with the stigma in the messages, hateful messages and so on and not even wanting to reveal that I’m talking to my friends and family because I’m ashamed or worried about what they’ll think.”

Canada’s top doctor says monkeypox can spread to anyone through close contact with an infected person or contaminated items such as towels and bedding.

dr. Theresa Tam says gay, bisexual and other men who have sex with men, who make up almost all cases, should be vigilant.

On Wednesday, there were 23 cases of monkey pox in Ottawa, 326 across the province.

To date, Ottawa Public Health says 1,449 monkeypox vaccines have been distributed in the city with clinics running.

“There is optimism that by concentrating our efforts in Canada and globally, we can seize this opportunity to contain the spread,” said Dr. Tam.

Kelly shares his story to help end the stigma.

He also calls for increased support for those who may not have the physical or financial resources to go into quarantine.