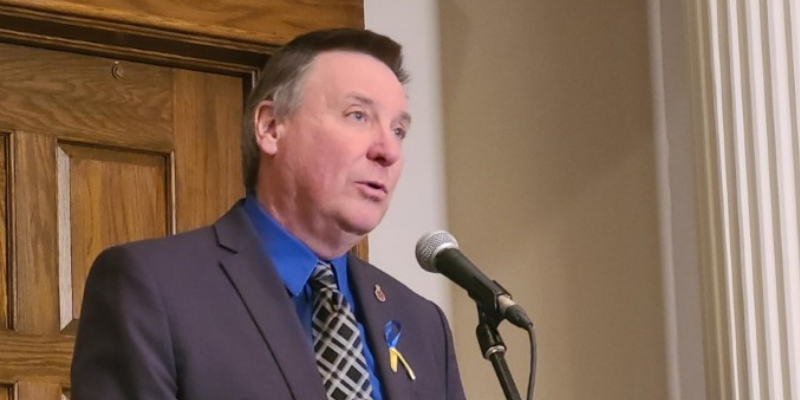 The PC party is concerned about the proposed fuel tax increases.

The party says the legislation to add more taxes on fuel was introduced yesterday in the House of Representatives.

He says his party hears every day from people who cannot afford to make ends meet, and that they will do “everything possible” to block the carbon tax hike.

Furey says the government is taking a different fact-based approach than it has in the past. The prime minister claimed the government is doing a good job, but Brazil responded with “the people of Newfoundland and Labrador would argue and think differently.”