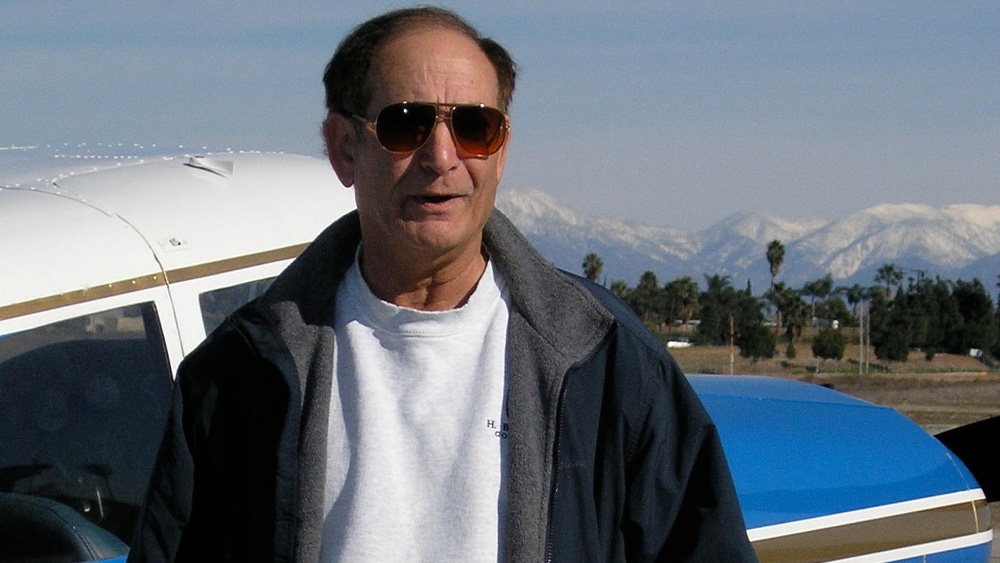 Robert Katz, a film and television producer best known for: Gettysburg, Selenac and Introducing Dorothy Dandridge, died on June 22 at Valley Presbyterian Hospital in Van Nuys, CA after a long battle with lung cancer. He was 79. His death was confirmed by his family.

Katz was born on February 7, 1943 in Los Angeles, where he grew up, graduated high school and attended college.

Deaths in Hollywood and Media in 2021: A Photo Gallery

He served in the United States Marines as a fighter jet pilot. In the mid-1960s, he was deployed to Israel, where he helped train the Israeli Air Force. After his honorable discharge, he was a bush pilot in Africa and traveled with documentary film crews. This inspired him to become a filmmaker, and he made more than 70 documentaries for French and American television about the liberation wars in Africa, accompanying the independence forces in present-day Zimbabwe and neighboring countries.

He was the founder of a medical education company, Medcom, Inc., which he successfully floated on the stock exchange. Katz was also an early pioneer in the home video market, producing training projects with Jane Fonda, Arnold Schwarzenegger, and many others. His time abroad gave him a gateway into the international sale and licensing of films.

In 1986 he co-founded Esparza/Katz Productions with Moctesuma Esparza. Together they produced more than 20 projects, including the cinema films Phone (1989), Gettysburg (1993), Granada (1996), Selena (1997), which won an Imagen Award as Best Picture† and Gods and Generals (2003). Their television projects include rough riders (1997), Introducing Dorothy Dandridge (1999), which received an Emmy nomination as Outstanding Made for TV Movie, and Walk away (2006).

Most recently, Katz has worked on several projects, including a feature film, Delfino’s journey, based on the novel and screenplay by Jo Harper. He also worked on a miniseries about the life of General Norman Schwarzkopf, based on his bestselling autobiography. It doesn’t take a hero. On the Schwarzkopf project, he is one of the executive producers.

An avid aviation enthusiast, Katz was one of the founders of Showhawks, a Los Angeles entertainment industry flying club.

Katz is survived by his wife, Patricia Brown; along with a stepdaughter, Victoria Flores, and two step-grandchildren, Skyler, 17, and Adysun, 15, from a previous marriage to Pamela Katz that predated him in death, as did his first wife, Tishialu Katz.