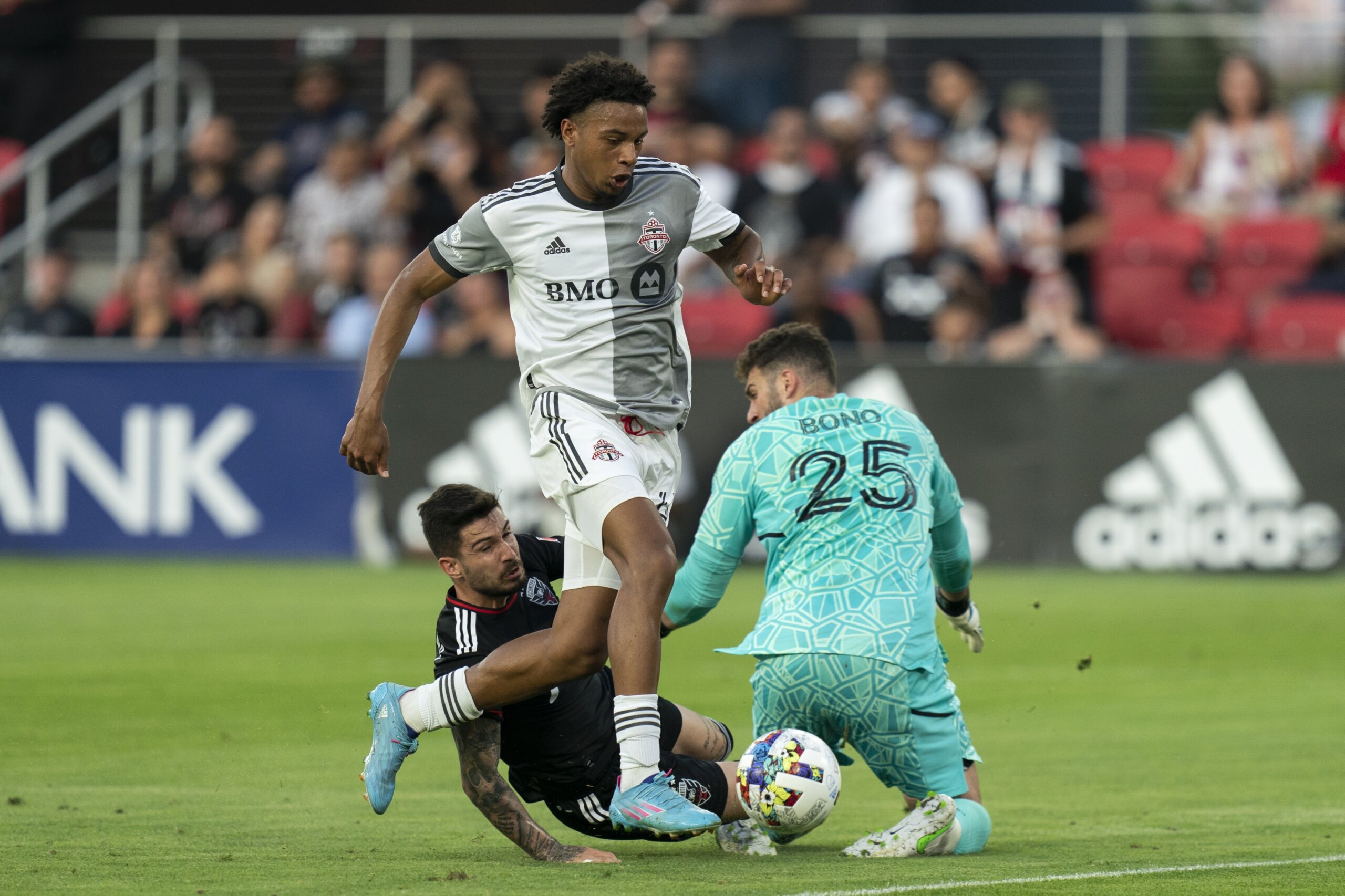 WASHINGTON (AP) — Jonathan Osorio scored in the 89th minute to help Toronto FC to a 2-2 draw with DC United on Saturday.

Osorio, who missed the previous three games with a lower body injury, was in the sweet spot to tap in a rebound for the equalizer.

United took a 2-1 lead on a goal from Michael Estrada in the 56th minute.

Toronto had three shots less than United, but had a 6-5 lead in shots on goal.

The Associated Press created this story using technology from Data Skrive and data from Sportradar.