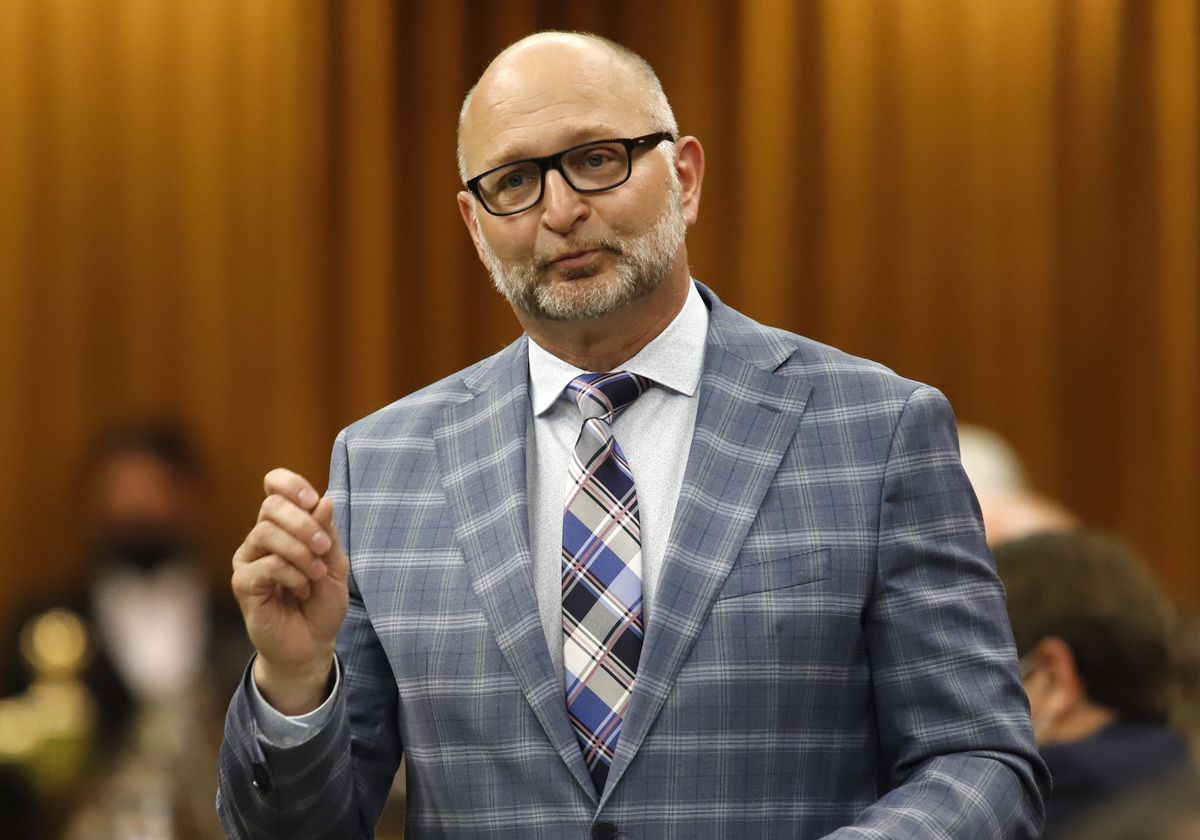 Ottawa has asked France to extradite a priest charged with crimes against children in Nunavut, the federal justice minister confirmed Wednesday as Pope Francis continued his tour of Canada.

“Collaboration and collaboration are essential to address the shameful legacy of residential schools,” Attorney General David Lametti said in a written statement.

“We are working with indigenous peoples to advance the important work of reconciliation in Canada. I want to assure you that it is important for Canada and its international partners that serious crimes are fully investigated and prosecuted,” he added.

A Justice Department spokesman said Canada’s Attorney General’s Office made the extradition request for Johannes Rivoire, but did not say when or provide details.

Pope Francis is expected to travel to Nunavut this week as part of his visit to Canada, where he apologized to survivors of residential schools. They were government-funded, church-operated institutions that indigenous children had to attend and thousands were abused.

Inuit leaders have called on the pope to intervene personally in the case of Rivoire, who was in Canada from the early 1960s until 1993, when he returned to France.

The Nunavut RCMP has said officers received the complaint last year about sexual assault allegedly taking place about 47 years ago.

Rivoire has previously avoided trial over multiple sexual abuse allegations related to his time as a priest in Nunavut.

An arrest warrant was also issued against him in 1998, but the charges were dropped in 2017. Canada’s public prosecutor said at the time that this was partly due to France’s unwillingness to extradite.

In March, Natan Obed, president of Inuit Tapiriit Kanatami, said he had asked the Pope at a meeting at the Vatican to speak directly with Rivoire and ask him to go to Canada to face the new charges. Obed said he had also asked the Pope to ask France to intervene if Rivoire is inadmissible.

On Wednesday, the French embassy confirmed that Canada’s judicial authorities had sent an extradition request for Rivoire to France. The embassy said the French Ministry of Justice is currently processing the request and has asked Canadian officials for more information.

Lametti did not provide more details about the extradition request, but noted in his statement that it is unusual for him to comment, not even whether one has been made.

Pope Francis is expected to visit Iqaluit on Friday, the last day of his visit to Canada.

With files by Kelly Geraldine Malone