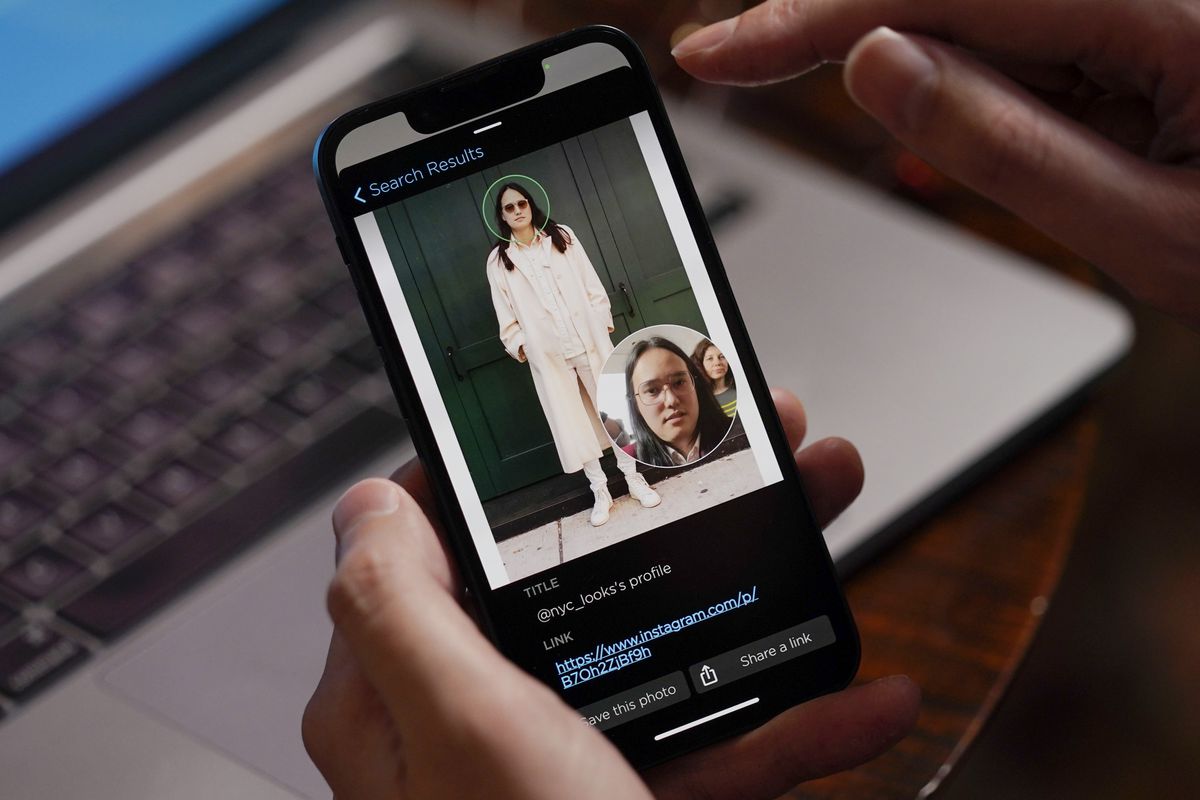 The federal government is asking a judge to reject a Quebec photographer’s bid for certification of a class-action lawsuit, potentially involving millions, over the RCMP’s use of a controversial facial recognition tool.

In a submission to the Federal Court, government attorneys say Ha Vi Doan cannot claim that she suffered “any kind” damage as a result of the National Police’s contacts with US company Clearview AI.

Doan’s proposed class action lawsuit seeks unspecified damages for her and other Canadians whose photos and related information were allegedly part of a massive database compiled by Clearview AI and used under license by the Mounties.

Clearview AI’s technology has come under intense scrutiny as it involves collecting massive numbers of images from various sources with the aim of helping law enforcement, financial institutions and other clients identify individuals in photos.

In a February 2021 report, federal privacy commissioner Daniel Therrien and three provincial colleagues said the New York-based company’s scraping of billions of images of people on the internet was a clear violation of Canadians’ privacy rights.

Last June, Therrien discovered that the RCMP was breaking the law by using Clearview AI’s software to collect personal information.

The Privacy Commissioner found that from October 2019 to July 2020, the RCMP conducted 521 searches through paid and trial user accounts at Clearview.

Therrien concluded that the RCMP had access to images of Canadians from Clearview AI while on duty.

The Mounties have said publicly that the force has only used the company’s technology to a limited extent, primarily to identify, locate and rescue children who have been victims of online sexual abuse.

However, the Privacy Commissioner’s investigation found that the RCMP was not sufficiently accountable for the vast majority of searches it made.

In the court filing, federal attorneys say the use of Clearview helped the RCMP identify and locate three underage victims. Other uses included searching for a wanted fugitive and testing the application with images of police officers, modified photos of a US celebrity or media images of missing persons.

Clearview AI ceased offering its services in Canada on July 6, 2020.

Doan’s proposed class proceeding says the RCMP became a Clearview AI client, even though the company’s services constituted a “massive invasion of the privacy of residents and citizens of Canada,” as well as copyright infringement.

Passionate about photography, Doan takes pictures of herself and others, posting a significant number of them on her own website and online platforms such as Facebook and Instagram, the submission said.

She claims that her “personal biometric information” and photos were collected, copied, reproduced, stored or used by Clearview without her knowledge or consent.

The class action would target people in Canada whose images are in the Clearview AI database and those who hold copyrights and moral rights related to photos.

It is seeking a court order that the RCMP destroy all Clearview documents and information in response to database searches involving Canadian residents.

In their filing, federal attorneys note that Doan received confirmation from Clearview that the company found seven different images of her on the Internet on July 10, 2020. These appear to come from her Instagram and Twitter accounts, her commercial website, and two unrelated sources.

“Whether one speaks of Google, Facebook, Instagram, Clearview or a telephone directory, access to any public database or search engine creates no liability with respect to any person whose information is contained therein, whether and how or what information is actually accessed,” says the federal filing.

Doan does not claim that the RCMP has seen, let alone copied, or even taken a single photo of her in Clearview, state attorneys say.

“Her case is based on the idea that this fact does not matter. It matters. In the absence of any material fact that the defendant sought, seen or copied information relating to the plaintiff, it is illusory to speak of violations of its rights or of causation,” the federal filing said.

“Indeed, the plaintiff has not (and could not) claim that she suffered any damage.”