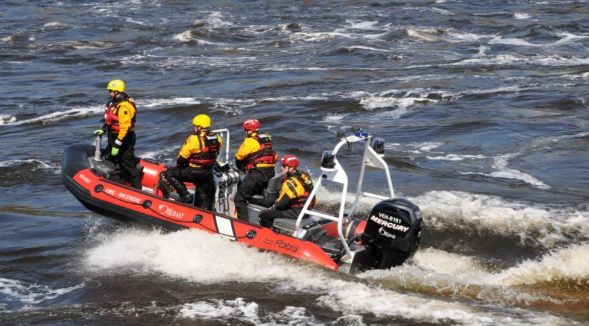 The Ottawa Fire Department received a call from a skipper who ran aground and became trapped.

No one was injured in a boat incident on the Ottawa River northwest of Dick Bell Park.

Ottawa Fire Services (OFS) received a call from a skipper who ran aground and became trapped.

According to a memo, OFS received a call from the skipper and OFS communications officers were able to locate them using the latitude and longitude coordinates of their cell phones.

OFS water rescue teams reached the boaters and helped them get their sailboat off the shallows. The skippers were able to safely bring the sailboat ashore under their own power.